The Death Movement has Captivated American Media. Learn the Mission…

The Death Movement has Captivated American Media. Learn the Mission…

The death care industry has heard claims and announcements of a “death movement” before. It’s the industry-killing uprising that’s going to leave us all jobless and smothered by an angry grieving mob of people who are set on reclaiming death care from the dirty fingers of capitalism. Okay…not really…But it can get overdramatized by both the media and industry professionals. Over the last 2 months, there has been an unprecedented number of death-related articles published in major publications including  Ad Week,  Forbes, CNN, VOX, The Washington Post,  The Wall Street Journal, The Hustle, Fast Company, San Fransisco Gate, and OZY.

The headlines of these articles read “The funeral as we know it is becoming a relic,” “Disruption comes for death,” “The rise of the death wellness movement,” and “An industry that is Ripe for Disruption.” These are pretty threatening headlines for ideas that haven’t taken hold or had a major impact on the business of death. And headlines like these have been happening for a long time… in 2013 the Atlantic published this article titled “Death is having a moment.”

These things considered, there is *something* happening with public opinion surrounding death in 2019 and I believe it’s reaching a critical mass for measurable change to the death care industry.

A 2019 the Global Wellness Institute reports that “Everything around dying is getting radically rethought–from making the experience more humane to mourning and funerals getting reimagined.”

Below, we break down what ideas the movement is composed of, how it impacts death care professionals, and how we can even leverage the movement to strengthen our services, communities, and brands.

What is the Death Movement mission?

There is no longer a one-size-fits-all funeral or memorial and people are exploring highly customized ways to remember loved ones that are best suited to help them and their families through grief. Amy Cunningham, New York Funeral Director and Owner of the eco-friendly firm Fitting Tribute Funeral Services, has become the unofficial spokesperson in this sector of the movement with frequent interviews and mentions in major publications for all things alternative death.

Some alternative trends and topics include: life celebrations instead of funerals, survivors’ caring for their own dead (bathing, dressing, etc.), planning funerals as custom events (like weddings), Death doulas, Tibetan Sky Burial is a surprisingly hot topic, and custom keepsakes like turning ashes into diamonds; records; or glass. Funeral homes are starting to feel like tattoo shops – You can have 400 pre-packaged choices laid out, but half the people to walk in the door will bring their own ideas and ask you to execute.

Environmentally friendly practice in funeral care has been a major concern throughout the rise of the Green Movement. It seemed to begin with education around the environmental impact of embalming fluids leaching into the earth, followed by the Bios Urn captivating the imagination of the general public. Now a huge portion of the population “wants to be a tree.”  Over the last decade, a huge number of green death options have been presented including Alkaline Hydrolysis, natural burial, biodegradable urns, and Recomposition which is now on track to be legalized as a disposition option in Washington by Spring 2020.

Having already passed the Senate, Sen. Jamie Pedersen’s SB 5001 — a less expensive way of dealing with human remains that is better for the environment — is moving quickly through the House. #waleg pic.twitter.com/W0HgLkwCPK

Caitlin Doughty has been spearheading the Death Positive Movement since 2011 and there is now a small army of advocates for death care transparency, breaking down taboos, and publicly available death education – even the gritty details. Previously, funeral directors were the performers who made everything work flawlessly behind the curtain to spare families from the “unbearable details” and, now,  after 100 years of concealment – people have questions.

Reimagine: End of Life festival exemplifies most clearly how many people want to explore death. In one week, their San Fransisco festival drew 10,000 people to death-themed events like philosophy lectures, caring for your dead demonstrations, death-themed art installations, death comedy shows, pre-planning workshops, and more. Their next event is October 24 – November 03, 2019 in San Fransisco and in 2018 the death care industry was almost completely absent from the events…

More evidence showing the need for education, transparency, and breaking taboos is seen in Cole Imperi’s thanatology education business, the huge popularity of Death Cafes, New Mexico’s Before I Die Festival organized by Gail Ruben, TalkDeath.com by Qeepr founder Mandy Benoualid, and the undeniable influence of Caitlin Doughty‘s two NYT best-selling books all about death care and ritual (with a third book on the way).

The death care startup space is buzzing with a handful of industry-outsider and insider startups tackling problems like creating a better, easier, or smoother experience around death planning and preplanning. These startups are more a result of the movement than a movement contributor – but still interesting. If you’re looking for the Uber of death care, it may be hiding in this group of startups…

Death Care Startups and innovations: Solace – Two Former Nike Executives are Taking Digital Death Care to the Next Level,  Smart Cremation, part of Northstar Memorial Group, Tulip Cremation in California and Cremation Online in Texas. Additionally, there are sites like Simple Cremation Online, which serve as a liaison to connect you with a local preferred cremation provider within their network. 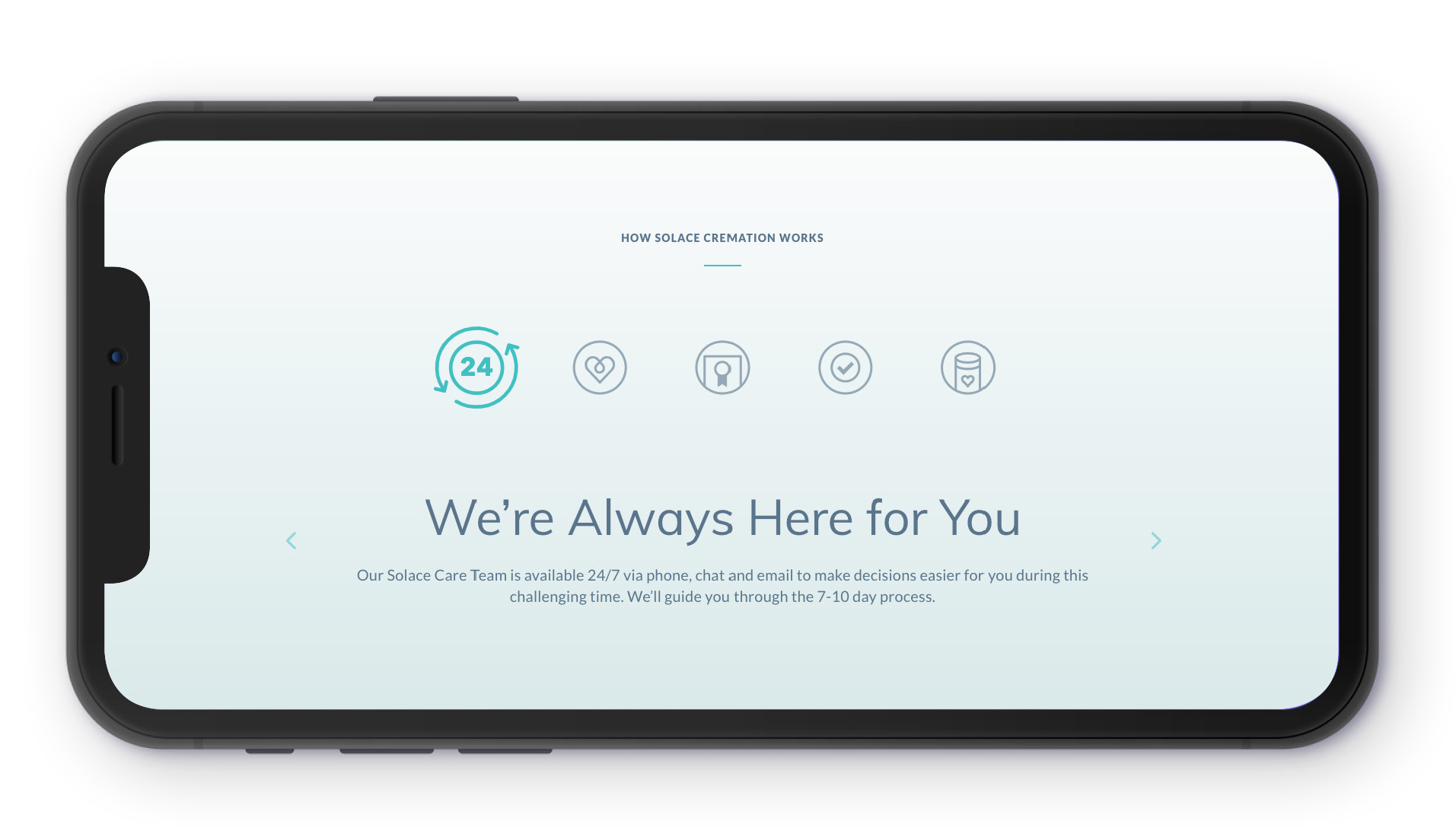 Is this the end of Death Care as we know it?

The public has made it clear that there is a desire for changes in everything surrounding death and dying. The desire for change has been festering for decades and I believe the ideas are getting close to the critical mass needed for real change to take place. This is not going to be a bubble that bursts overnight and it will not immediately tank the industry as we know it, but it will continue to grow slowly and steadily, eventually reaching a place of real impact. Remember the rise of cremation…? Instead of creating laws and rumors inhibiting these “Death Movement” changes, let’s solve the problems and create a foundation for the future of our death care businesses.

Funeral professionals have two choices: ignore the clear public desires and get left behind or get on board with the ideas and learn how to better serve families. This isn’t a war on death care, its a public request for change. In fact, the death movement is putting popular culture’s values, interests, and desires on a silver platter for funeral professionals and asking for a change… And many of these changes can be profitable for funeral homes. This gentle outlining of customer desires is a blessing that rarely happens in business and we should be celebrating, communicating, and changing.