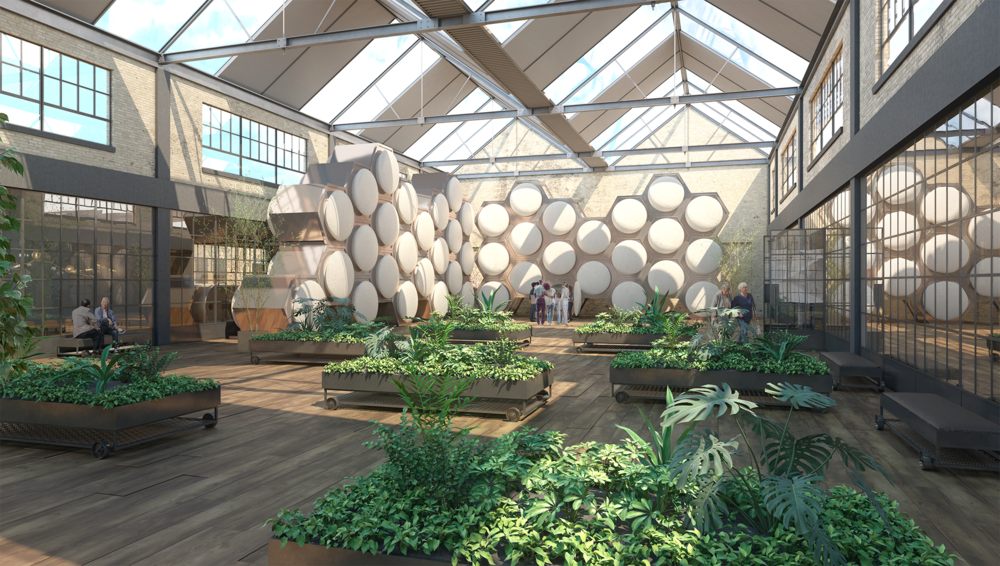 The anticipated legalization of recomposition as a new method of disposition took a major step forward this month when Washington state lawmakers passed a bill to allow human remains to be composted. Now, the last step for Senate Bill 5001 is getting the signature of Gov. Jay Inslee. Once the bill is signed, Washington funeral homes will prepare to offer a third disposition option to their families starting on May 1, 2020.

We reported on the popularization of recomposition in December 2018:

[Katrina] Spade’s effort, first known as the Urban Death Project, gained momentum with a 2015 Kickstarter campaign that raised $91,378–well over the project’s $75,000 goal. Since then, the Recompose mission has gained momentum, and Spade has shared her vision with millions of Americans through features in Forbesmagazine, Wired, and The New York Times. She’s also gained valuable support from Washington senator Jamie Pederson, who has introduced a bill to legalize recomposition[…]” Read the full article here.

How does it work?

Katrina Spade hopes to be the first to offer recomposition services in Washington and is the leading voice for the new technology. “(The) body is covered in natural materials, like straw or wood chips,” Spade explains, “and over the course of about three to seven weeks, thanks to microbial activity, it breaks down into soil.

What happens to the composted human soil?

According to Spade’s vision, families will be provided with a place to vist their passed loved ones at the recomposition facility over the 3-7 week composting period. There are 2 main options for where the human soil goes when the process is complete. First, the family has the option of taking the soil home, much like how we treat cremated remains. The second option is the family can donate the soil to conservation groups used to nourish the land and offer a positive impact on the environment.

How much will it cost?

Spade says a family who chooses recomposition can expect to pay about $5,500.

Do you think your families will choose recomposition? Let us know in the comments!