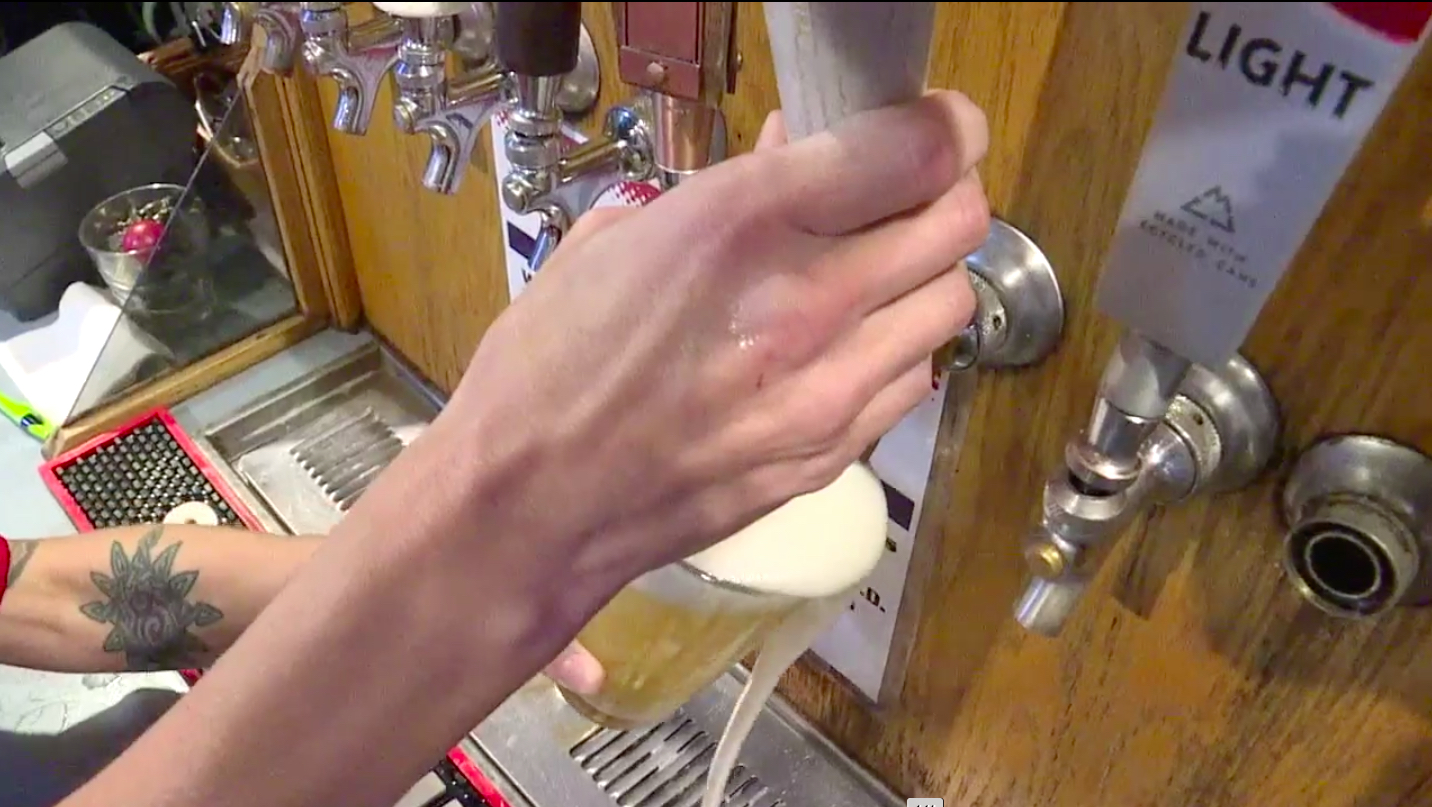 As the funeral industry landscape continues to change as a result of factors like ecommerce, cremation, and foreign imports, the brand of the quintessential funeral home is changing too. The industry is experimenting with new ways to generate revenue and, with each success, filling a small part of the growing hole in profits. Over time, as funeral home owners fill those holes with additional products, services, and options, the new face of death care will begin to take shape. One clear emerging trend is the preference of families desiring a life celebration over the traditional memorial service and holding the celebrations off-site at event centers.

A driver of this trend is likely the increasing popularity of cremation and the emerging trend of distancing from religion. Many people now are saying, “just throw a party for me when I die”… now they’re dying and the families are following their loved one’s wishes. Now that a body does not need to be present at a life celebration, gathering at the funeral home for a memorial becomes unnecessary. Even if a family wants the deceased present at their farewell party, it is far less weird to be at a restaurant with cremated remains than with a corpse.

The life celebration trend is a problem for funeral home owners because an increasing number of families are opting to gather at pubs and restaurants leaving previously collected memorial service revenue going to other establishments. The life-celebrator customer decision to go elsewhere makes sense because, well,  funeral homes dont have the most celebratory atmosphere. Besides the atmosphere, though, there is one other major component missing from funeral homes – alcohol.

Some funeral home’s, like Serenity Funeral Chapel in Twin Falls, ID, have found a brilliant new revenue stream in redesigning the funeral home memorial experience to look more like an event venue. This has kept customers who would have typically dropped thousands of dollars elsewhere renting space, catering, and buying drinks, staying in-house. For Heidi Heil, mortician and owner of Serenity Funeral Chapel, turning her somber space into a party place has been transformative for her business.

Serenity Funeral Chapel features event center amenities such as an in-house kitchen, an out-door patio, and a casual atmosphere.  Taking on the characteristics and functions of a restaurant allows Heil to keep revenue that would have likely gone elsewhere. Her long-term goal is to make the full transition – she has her eye on separate event center building for sale and has been seeking funding to acquire it.

“93% of people polled have said they would utilize the new space and want the option of alcohol and catering,” Heil tells Connecting Directors. “Nobody’s doing the traditional funeral. It needs to be something that’s going to draw meaning for people.”

Heil does not yet serve alcohol in her her Life Celebration Center/Funeral Home, but she wants to…

“People want to have alcohol at the events. A lot of people do. I have families that will do something here and then they go to the Turf Club,” Heil told the Seattle Times.

The Seattle Times reported:
“…she got her name on Twin Falls’ [liquor license] waiting list early [in 2103]. In Idaho, liquor licenses are awarded based on population estimates — one license for every 1,500 in population. Cities with less than 1,500 people get two licenses. When all licenses are taken, you can either rent or buy a license — or get on the waiting list.”

It could take years to get a license; Serenity Funeral Chapel is still fourth on the Twin Falls list. Heil knew her less expensive option would be to wait, but she probably has just a few years left, and the time to act is coming soon.”

Celebrations of life are becoming the new norm, even in states like Idaho that are typically considered ideologically conservative. This trend is such an important cultural idealogical shift that we have included it in our list of 15 iconic news stories shaping the future of death care which you can read here.

How Can Your Funeral Home Jump on the Life Celebration Trend?

1. Listen to your Customers

The most important thing you can do is listen to and observe your customers. If they are not staying at your location for a service or memorial then where are they going? What do those celebrations look like? If you can provide the things you see your customers going elsewhere to find then you are taking great first steps.

Maybe your customers all want services in-house. That’s great and there is no need to change at the moment. A unique aspect of the US death care industry is the vastly diverse customer desires from state-to-state and even from city-to-city. The CANA cremation report available here might give you some insight into the preferences of your region.

Changing the atmosphere of your funeral home can be incredibly difficult. Your current atmosphere has worked for 50 years and changing it would make it feel like, well, not a funeral home. This can be a hard concept for funeral director-lifers to wrap their heads around. It can feel less reverent, insensitive, and non-religious. But if you go for “classy and social” you will never offed a customer.

3. Apply for a Liquor License

Take the first steps to apply for a liquor license in your city and if there is a waiting list, get on it now. Depending on your state regulations, liquor licenses can take years to get or can be insanely expensive to purchase outright. According to the National Funeral Directors Association, some states actually prohibit funeral homes from serving food and beverages, including Connecticut, New Jersey, Massachusetts, and North Dakota. This could be a disastrous regulation for businesses as the face of funeral service changes.

Has your funeral home shifted to look more like an event center? Tell us your experience in the comments!