How Aliens Could Impact Funerals | FFFW #40

How Aliens Could Impact Funerals | FFFW #40

Forty weeks, baby! We’ve been going at this for 40 weeks! In my opinion, that’s worth celebrating. That being said, I don’t quite understand why we always celebrate things that end in 5 or 10. Like think about it, your business probably celebrated your 10 year anniversary but not your 13th. Weird, right? We just love intervals of five, I guess. Anyway, just because I don’t understand, doesn’t mean I don’t want to celebrate it. I will always celebrate everything I can. So, here’s to 40 weeks, and many more weeks to come!

UFOs are EVERYWHERE right now! Get online – boom, aliens. Watch the news – boom, aliens. Get in a military aircraft- boom, aliens. So, with aliens or UFOs, there are two stances: they’re either real or they’re not. I’m not here to debate their existence. There are plenty of debates online where people waaaay more qualified than me discuss that issue. Here’s what I’m going to do. I’m going to pretend that they’re real. And let’s, for the sake of blog content, think about how that could impact the funeral profession.

Who knows what kind of technology aliens would have. I think most people assume that they’re mortal and that would mean that when they die, something would have to happen with their bodies. So, that means that there would probably be alien “funeral directors” that use their own means of disposal to take care of said bodies. So, if they invade, befriend one, you might get a cool laser cremator or something.

Maybe aliens don’t like space burials. Maybe they think it’s cool how we do it. If a whole population of aliens came to your town, you’d have yourself a new demographic to reach. You could provide services that are out of this world… 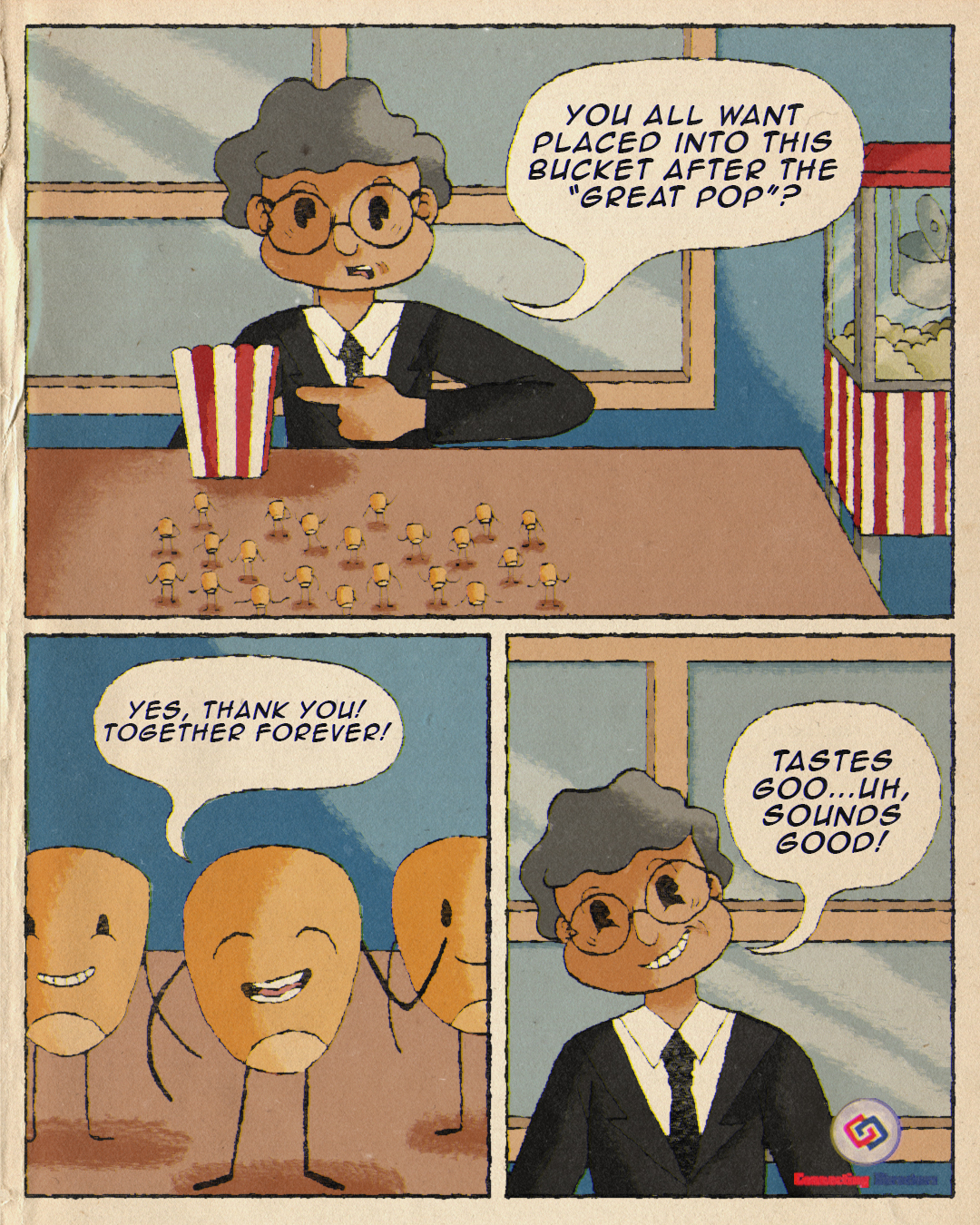