This week has two special days, both April Fool’s Day and Easter! Now, I don’t know if many weeks have more than one generally recognized holiday, but there can’t be too many. So, that’s cool. Here at the FFFW, we’re celebrating this great occasion the best way we know how: llama style!

In which city is it “illegal to die” due to the permafrost that prevents bodies from decomposing? would make more sense. Click to see. Guess wrong, and you’ll see never-ending stairs that’ll haunt you on your next removal!

Right now in Maine, it may become possible that open-air cremation (AKA THE JEDI WAY OF DISPOSITION) could become legal.  You can read about it RIGHT HERE. I don’t speak for Connecting Directors or anyone other than myself, but I think this is pretty cool. Yes, the idea of watching a loved one burn with open flames may be unsettling for some, but none of this stuff is too nice sounding when you’re talking about it rather than experiencing it. Like, some could say that burial is just throwing a body in a box and then throwing that box in dirt. Obviously, we know there’s more to it than that, but it just proves the point that we may need to be more accepting of new (old) ideas even if they sound a little off-putting when described.

Also, and I can’t stress this enough, THIS MEANS I COULD HAVE A JEDI FUNERAL! I can’t use the force, I never learned lightsaber fighting, and I’ve never had a green creature mentor me, but this is the one thing I could do to put myself in the ranks of my childhood heros. So please, Maine, make this happen. I know there are a few more like me. May the Force be with you! 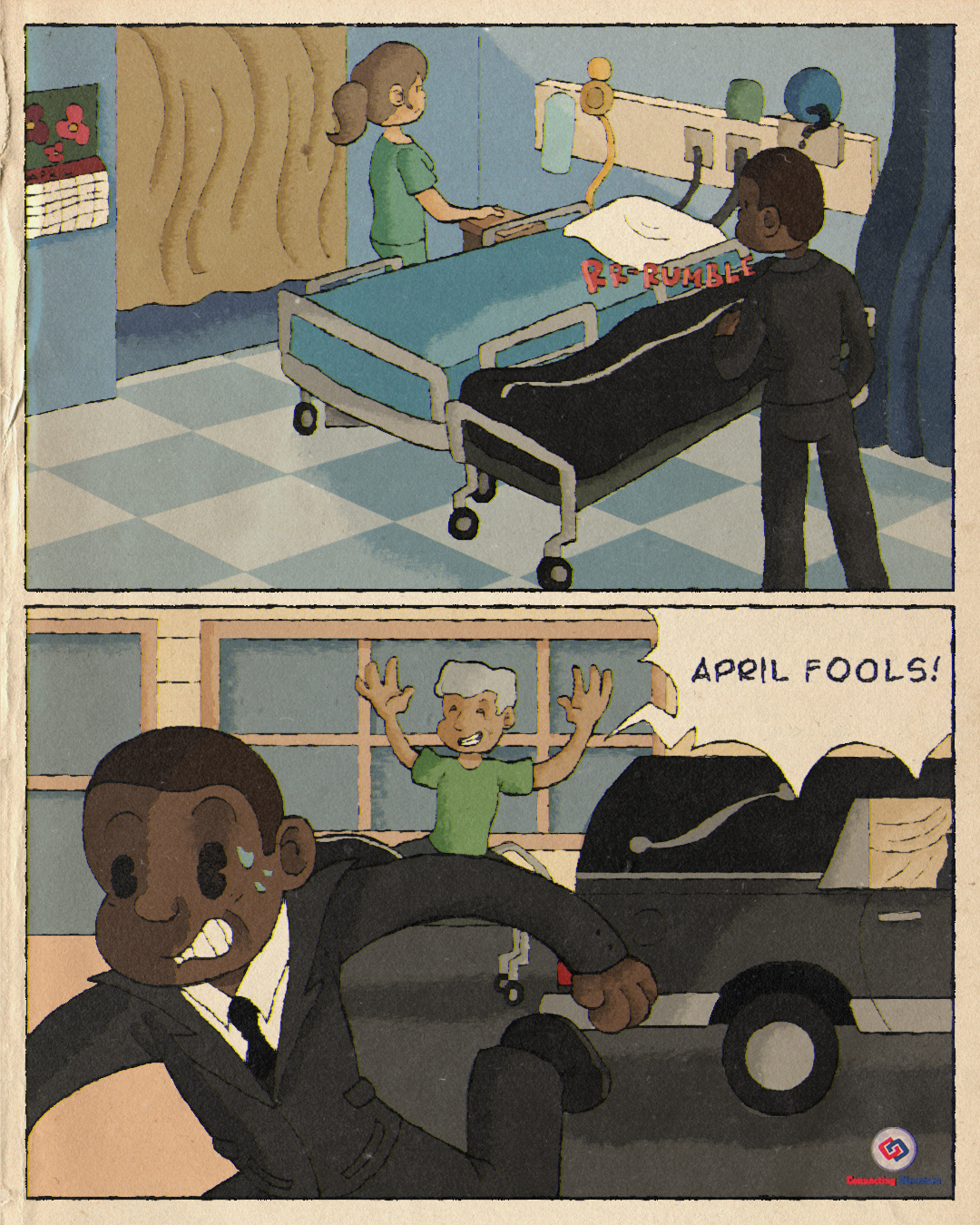 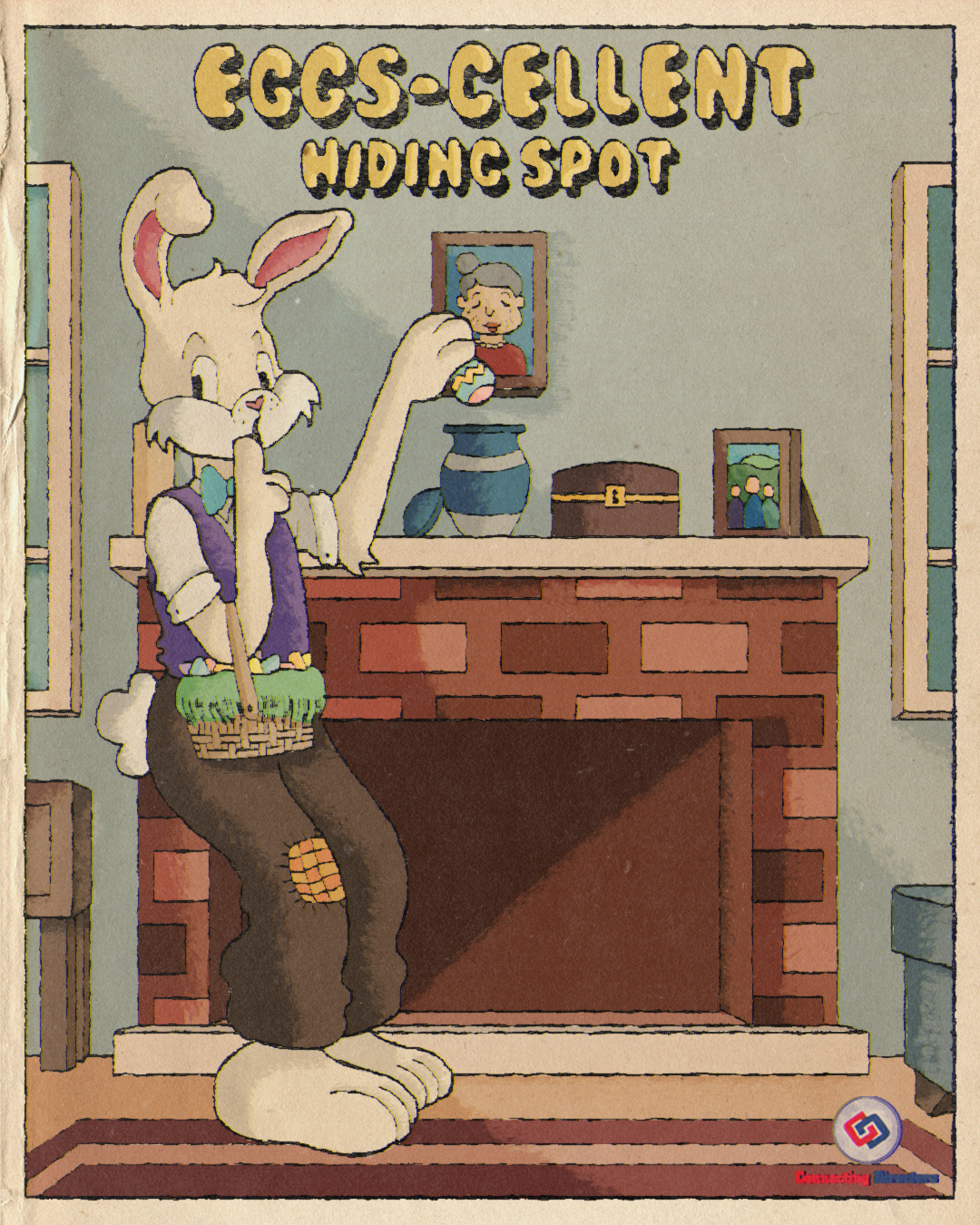