A Brief History of Burial in the United States 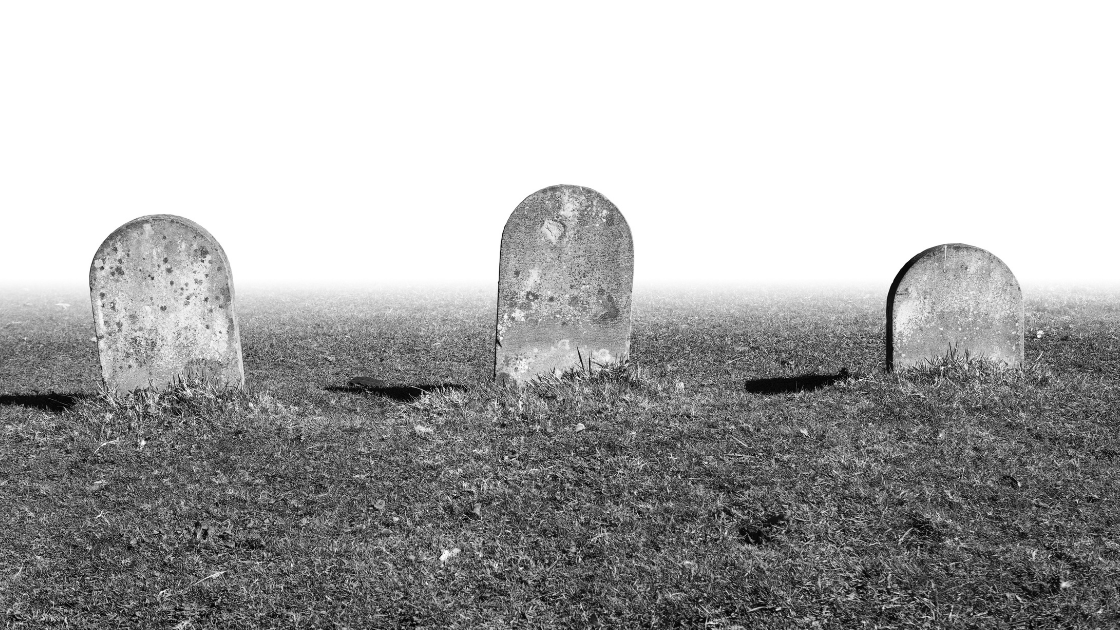 A Brief History of Burial in the United States

Today, when families select their loved one’s format of final disposition from a menu of eco-friendly alternatives, it’s easy to forget that once upon a time burial was the only option available in this business. Before technology’s ever-more-sophisticated efficiencies of human disarticulation (looking at you, AH), burial of decomposing organic matter was the first – and the most obvious – method of controlling the impact of decomposition on its immediate environment.

It was clean, for one thing, and supplied a simple solution to the odor issue, for another.  Burial also solved the problems of remains attracting wildlife while protecting/respecting the decedent, and, sorry to say, containing the general mess that becomes of what were once our formidable mortal frames.

Burial was the practical answer to a logistical necessity, particularly in areas with higher populations.

Back in the Day

Prior to 1776, while still under British rule, the 13 original colonies were governed by English laws and  followed traditions from abroad:  deaths were handled personally by a decedent’s family, and burial was controlled strictly by the church. Visitations were brief of necessity, and bodies weren’t cosmetized or altered to camouflage the changes death wrought.  Mourners saw the dead as nature rendered them.

After the Revolutionary war was won in 1783, the thirteen colonies became the original states, each self-governing.  Oversight on matters of death and the disposition of remains a matter of state law today, but all was still done on the schedule of the natural rhythms of decomposition, meaning burial took place rather quicky.

Time was a significant concern everywhere prior to widespread embalming, but especially so in highly populated areas, where corpses in high volumes such as occurred during public health crises created obvious, pervasive issues.  (At one time, the putrescence of emitted gases was believed to be fatal.  If those with an up-close experience with an advanced-stage of human decomposition can appreciate this particular fear.)

So back in the Motherland of British Rule, remains were placed in the ground at a depth of 6 feet during a 1660’s outbreak of the plague in London as a precaution against spreading of disease; this depth  became the standard, but ultimately the “six feet deep rule” lost its hard-and-fast regard both in Great Britain and its colonies.  Today in the US most states require only a minimum of 18 inches of soil to cover a casket, or two feet if a body is buried without a coffin (average height about 30”).  The generally-accepted wisdom in many areas is that a grave depth of 4 feet is sufficient.

Regional differences then as now include above-ground accommodations in crypts or mausoleums in areas where there was a high water table (as in coastal areas or very near to large bodies of water), or a high rate of erosion due to the soil composition (drier sandy areas, such as the southwest).

Civilization of the Dead

And of course, with the Civil War, “field embalming” was popularized soon after  Jean Gannal published “Histoire des Embaumements.” While many of the dead remained on the battlefield where they fell, early preservation methods made it possible to transport some back to their families.  And though in its earliest stages the preservation process had very limited success, spreading availability led to the transfer of care of the dead from families to professionals.

As of 2022, home burials are still legal in every state but four, though zoning restrictions impose minimal distances from water sources, electrical wires, and buildings and roads. Even so, with sufficient space and motivation, we may keep our dearly departed close to home.

As the industry evolves more efficient/green/popular alternatives to traditional burial, the land problem will become less of an issue – or more, as the case may be, what with considerations of population density and carbon footprint.  And in a final, ironic twist, we may be approaching the days when traditional burial comes full circle from its pauper-status days as the only option to a status symbol of those wealthy enough to afford land enough to hold their dead.