This TikToker Loves His Doves | FFFW #31

This TikToker Loves His Doves | FFFW #31

On this day in 1967, the first Boeing 737 took flight, forever changing aviation history. Likewise, we’re about to BLAST OFF and get this weekend rolling! Aaand here’s an otter GIF to start the festivities!

Which broadcasted funeral had the most viewers?

I spend a LOT of time on TikTok. It’s fun, it’s fresh, and you never know what you’re going to find. This past week, my habit of watching short videos collided with the funeral space. I ran into this video from @thedoveguy. Check it out!

Upon watching some other videos (which often contain some not so FFFW friendly language), I came to the realization: I like this dude! Since it’s not too often that a funeral personality goes viral, I figured I’d do a little deep dive on him and share what I found. So here are three facts about The Dove Guy!

There you go. Connecting Directors and the FFFW does not condone all of his content, but I personally love seeing funeral personalities making their way into the digital sphere. BTW, Dove Guy, if you’re seeing this- I’m coming for you. Would love to interview you, brother! 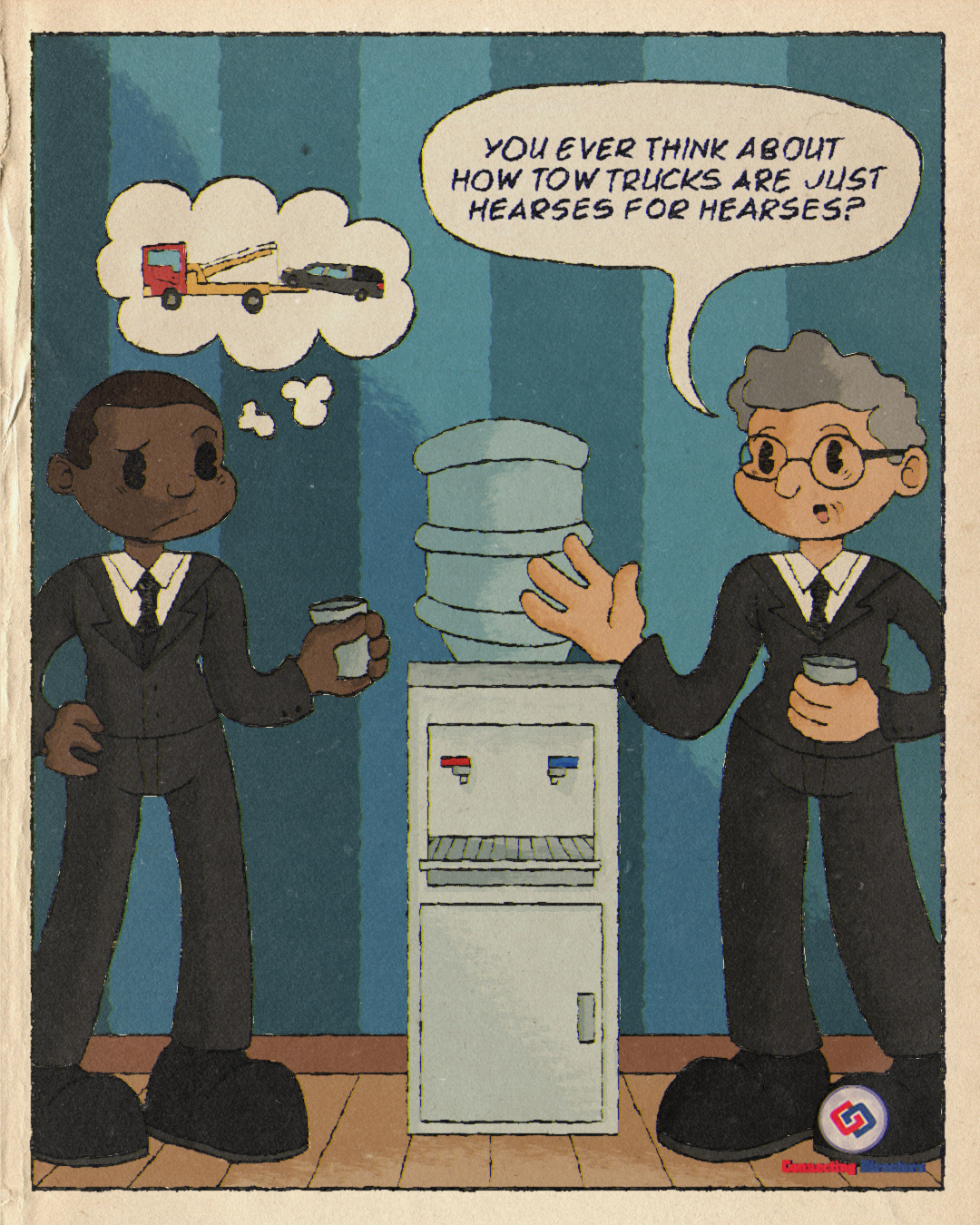