It has been a snowy week for many in the USA (myself included), however, being locked-in is something that we’re all a little too familiar with by this point. That being said, I’m a believer that everyone needs one real snow day a year where everything shuts down and we’re all forced to spend our evenings chilling out without too much to do. I took some of this time to watch the new funeral reality series on Netflix. So far, so good; I would recommend it to all you Fast Wrappers!

What year was the process of alkaline hydrolysis originally patented?

Click here to learn more! Watch this whole GIF for a satisfying ending!

Fun fact about me, outside of my work with Connecting Directors and DISRUPT Media, I’m a musician and a huge music lover. So, when I heard about the Skelecaster, I was ecstatic. This is a combo of two of my passions – death and music. Long story short (which you can read the whole thing here), overseas, a metalhead’s grave rent was up, and his family didn’t want to pay a lot of money to hold his body in that location. So, this guy’s nephew got his bones shipped to America and turned his body into a guitar. It’s wild, provocative, and definitely an attention-grabbing story.

Take a listen to it here.

I’ve seen a lot of stories about how crazy this idea is and people reporting on the story, but being a musician, I’m a little more interested in the technical aspects of it. See, thousands of components go into getting a good guitar sound, from the grain of wood used on its neck to the size of the screws used to hold in all the electronics. Being that it’s not a traditional style of gitfiddle it would have its own challenges that would make it difficult to receive a good end product. And honestly, probably because this is the first time this has been done and there’s no reference to help make a spine sound good, I wasn’t a fan of its tone and overall sound. That being said, I’m more of a singer-songwriter/drummer, and the Skelecaster was hand-made by a metal guitarist, out of the bones of a metalhead, so I’m not the best judge of if it’s good or not. Thankfully, my brother was converted by Metallica into the world of hard-core, head-banging music and is a very skilled metal musician.

Here was his response when I asked him all about it.

“I’ve actually been following this story!

It’s hard to say in terms of tone because he’s playing a black metal song from 1994, off an album that has an admittedly poor tone as much as I love it. He’s also playing kind of sloppily. Based on the photos he posted and his updates, he seems to be knowledgeable about guitar construction and was adamant that it holds its tuning and that everything is stable.

Technically speaking, except for the human skeleton part, it’s not a very metal guitar at all. He’s using a single-coil pickup instead of humbuckers, which are not as ‘hot’ and don’t generally lend themselves to a more hard-hitting metal tone. He’s also playing through a fender amp, which is traditionally not a brand known for metal. He gets pretty close to replicating the lo-fi “all mids, no lows” sound popular with European death and black metal bands in the 90s, Darkthrone included.

In terms of playability, the ribcage restricts accessibility to anything above the 12th fret, but let’s be real. He’s playing black metal. He only needs the first five frets anyway.” – My brother (AKA a long-haired metal man)

So there you have it, that’s everything you could want to know about this guitar.

What would you do in this situation? Buy the seat covers or don’t even take the arrangement on?! 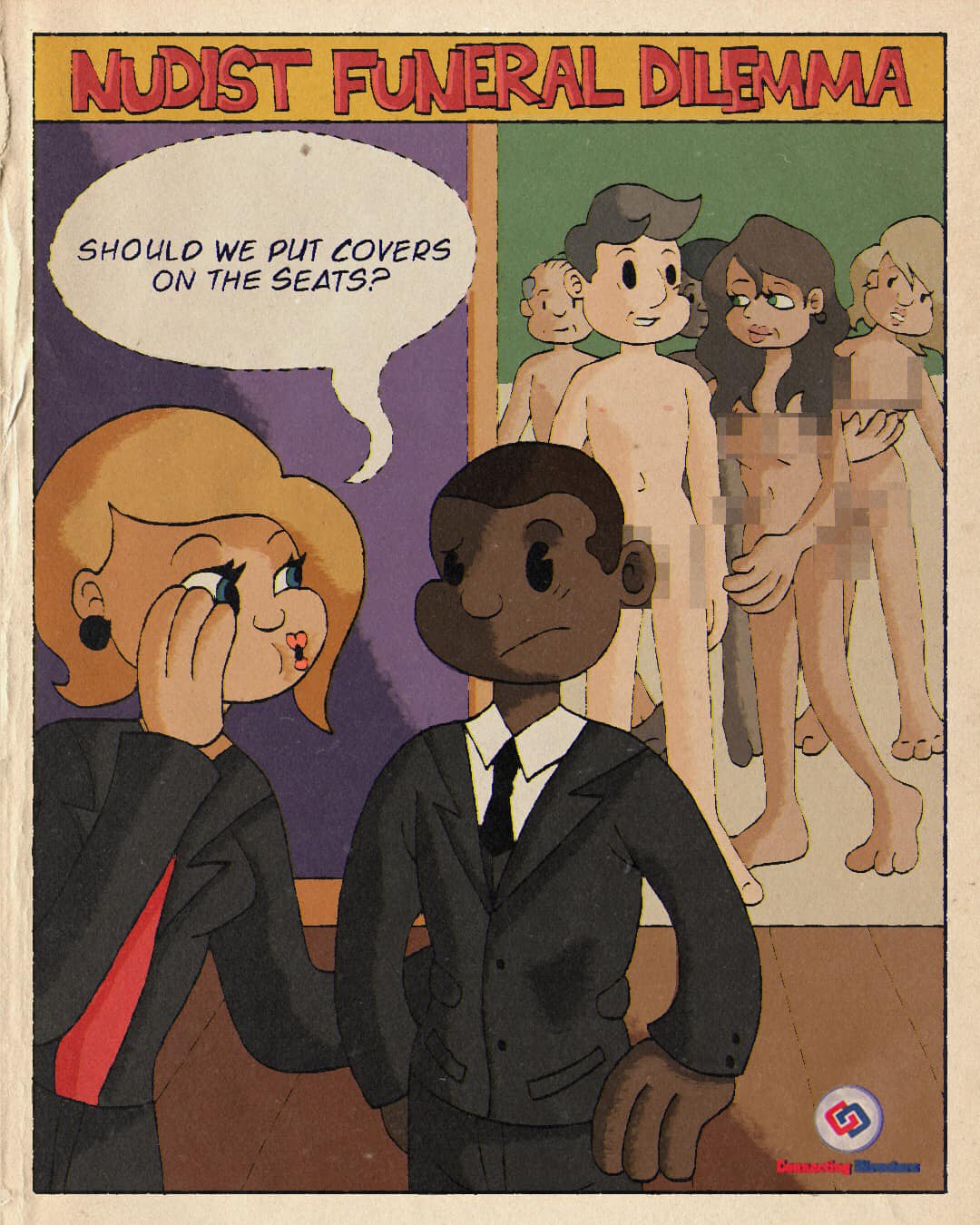