It’s issue 120, and today’s date is 1-20… THAT’S WILD. I don’t know if this will ever happen again for hundreds of years, but it happened today, and that’s kind of awesome. So enjoy it, bask in it; this is like seeing a shooting star that won’t orbit for thousands of years.

Get the New Year Rocking! 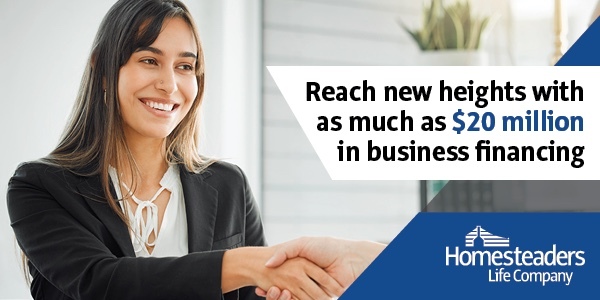 Comic of the Week 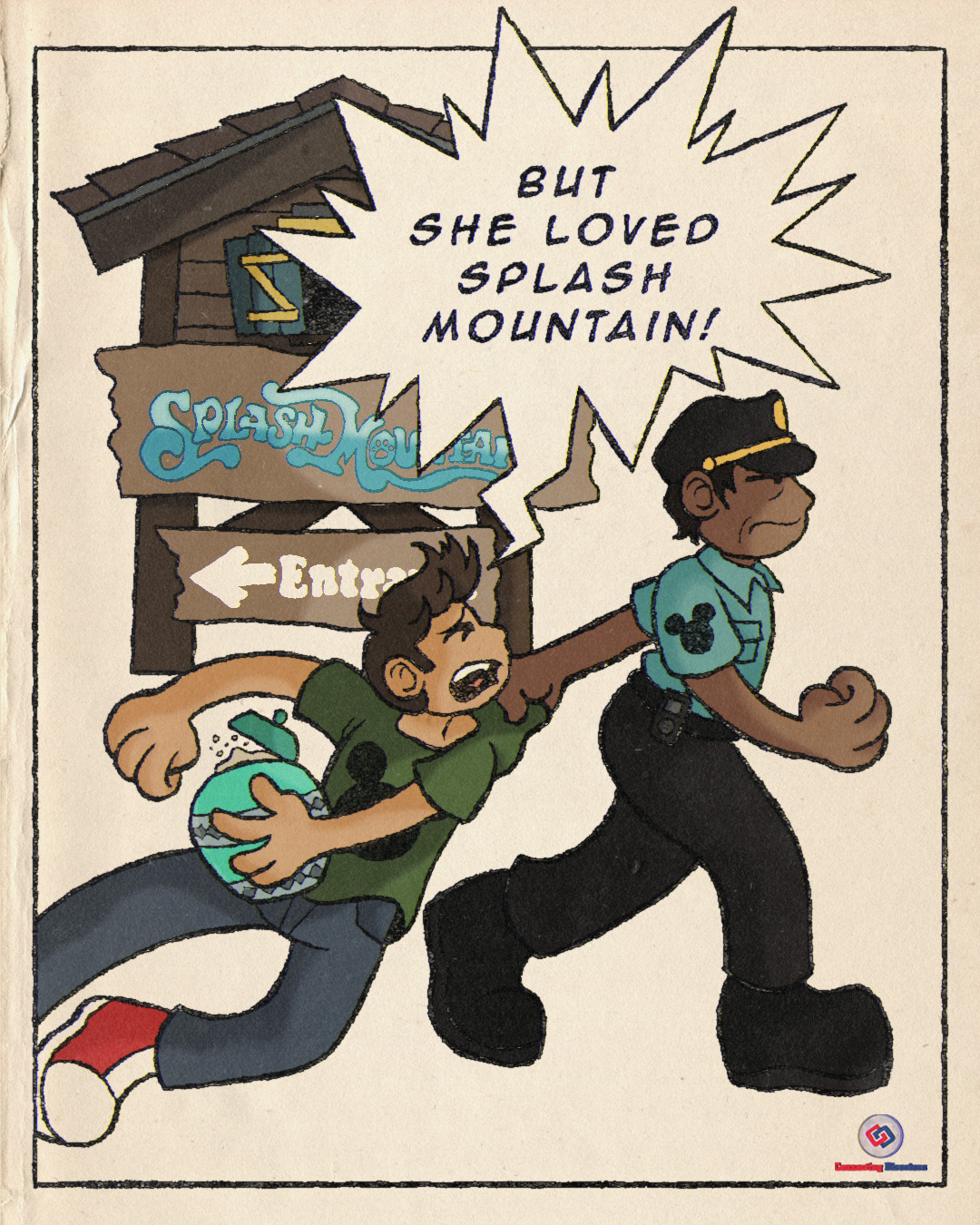 Three Experiments I Want to See in the Funeral Space

Every once in a while, I have little ideas. They aren’t big enough or thought out enough to write a whole article, so I toss them aside. But today, I remembered that listicles exist. So without further adieu- here are three experiments I want to see in the funeral space!

1) Vertical burial.
Can we just try it? The theory is if we bury people vertically rather than horizontally, we can like 3x our burial efficiency. I know this would cause complications and maybe make some people uncomfortable- but I want to see it.

2) NFDA Rough Truck Hearse DerbyI see a lot of old hearses for sale. And, I have a better use for those body haulers. Let’s ramp them off things, wreck them into each other, and get them kicking up some dust. If your hearse has served you well, you should honor it by letting her go out in a blaze of glory. I think this could be a yearly event at NFDA.

3) A Funeral Family Daily Vlog
Picture a standard youtube family, but now picture them as funeral directors. It would be weird, wild, and probably end in disaster- but it would be fun up until that point. I’ve always thought that there was a market for this, and I stand by it.