Songs You Didn’t Know Were About Funeral Directors | FFFW #106

Songs You Didn’t Know Were About Funeral Directors | FFFW #106

Today is the day when we say goodbye to September. She’s an interesting month. A little bit of summer mixed with a little bit of fall, a kinda melancholy cocktail of short sleeve shirts and long pants. September, today we celebrate you.

Today is also the day that opens the door for a new month and quarter of the year. So October, we welcome you. You’re an exciting month. Kinda flirty and fun while having a mysterious/spooky side. You’re a little different each year; let’s see how you are this time around the sun.

Let’s celebrate and wake that guy up from Green Day.

Last week, in 1949, Bruce Springsteen was born. “The Boss” made his career and legacy by singing songs about the common man and the American adventure. His songs often revolved around themes and feelings from the rustbelt factory life. Unfortunately, he never wrote a song about funeral directors.

This gets me thinking, though, are there ANY songs about funeral directors? The answer is- none that I can think of; however, there are a few songs that could be vaguely related to funeral directors. So, that’s what this list is all about.

Songs that COULD (maybe) Be About a Funeral Director

This could be a beautiful song about a funeral director’s wife that is scared for him as he goes out to do an early morning pick-up leaving her alone.

And she only sleeps when it’s raining

And she screams, and her voice is straining

And she says baby

It’s three a.m. I must be lonely

When she says baby

And the rain’s gonna wash away I believe it

And as long as I’ve got my suit and tie

I’ma leave it all on the floor tonight (NOTE: This is referring to working really hard)

And you got fixed up to the nines

Let me show you a few things (NOTE: This is referring to showing a tour of the funeral home)

The sun is hot and that old clock is movin’ slow

And so am I

I’m gettin’ paid by the hour, and older by the minute

My boss just pushed me over the limit

I think I’ll just call it a day

Pour me somethin’ tall and strong

Make it a hurricane before I go insane

It’s only half-past twelve, but I don’t care

See, this song sounds like it’s an underappreciated new funeral professional. Or maybe that chorus is a funeral director at a convention explaining his 8 am mixed drink.

There you go! Those are three songs that could potentially be about YOU! 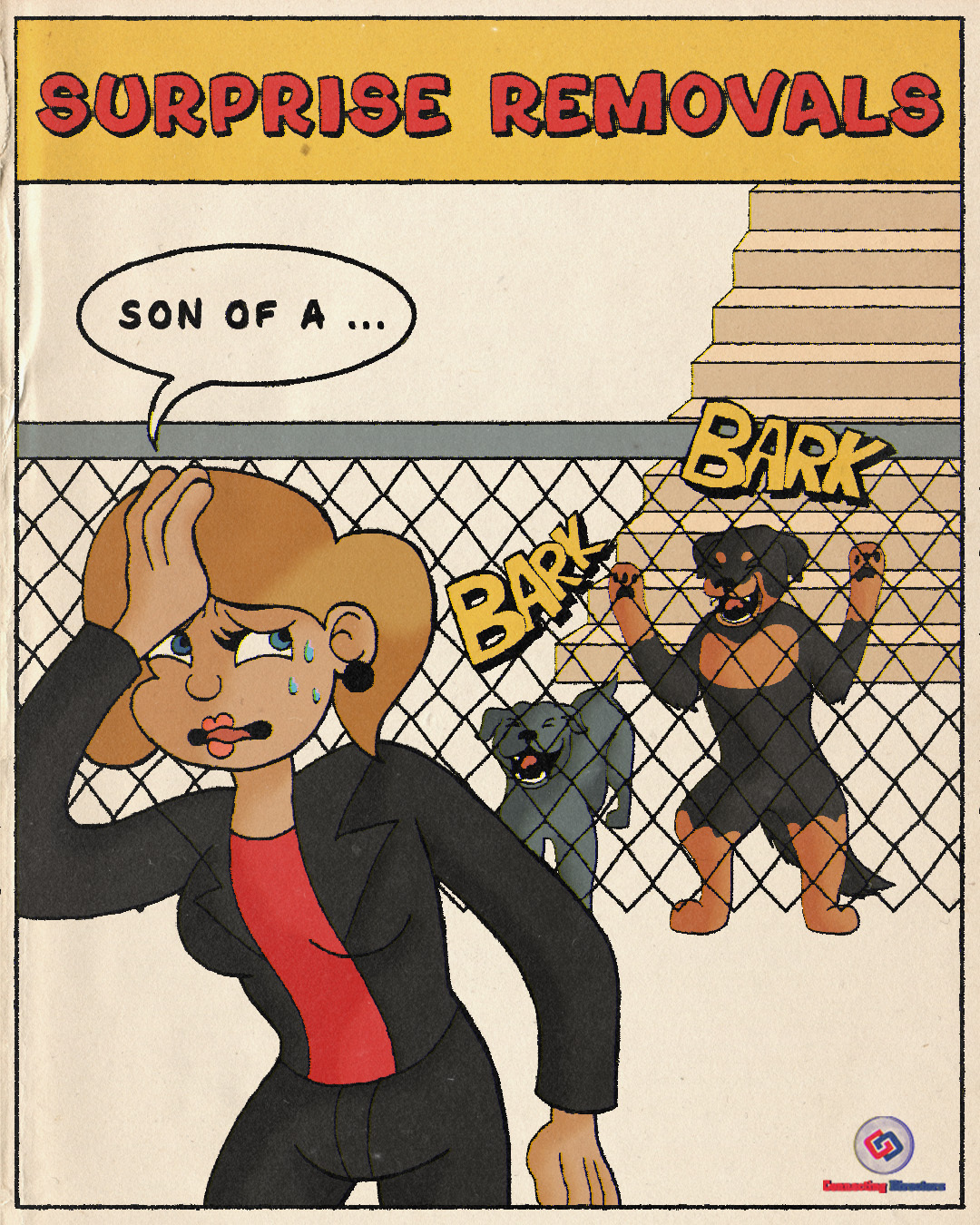