On this day in 1983, Arnold Schwarzenegger became a US citizen. In honor of the occasion, here are a few Arnold GIFs to get us going!

Stop forcing families to find a fax machine to return paperwork and make it convenient for them to complete forms online.

Streamline the arrangement process with Digital Signature from Parting Pro. No more printing, scanning or faxing for you or the families you serve! Have all your forms signed digitally and saved in one place.  Learn More…

Why Does North Dakota Love Funerals?

Google trends allow us to identify popular terms and topics in different locations. For example, you could search “Waffle House” and see what state has the most searches for it (probably Arkansas). So… being that my job is to funeralize everything, I simply searched the word “funeral.”

To my surprise, the search term “funeral” is most popular in North Dakota. Now, North Dakota has less than a million people in the state. It’s really just a big town with a lot of land. The governor role in ND could probably be replaced by a mayor or perhaps a volunteer council, and everything would probably run smoothly.

But why are they looking up funerals more than any other state?

Well, I have some ideas…

1) There was a goat plague.

Perhaps all the North Dakotan mountain goats are going through a tough time and the people of the Flickertail state have been doing some amazing life celebrations.

2) There was a war between North and South Dakota.

These could all be war funerals, right? I don’t trust the state relations between Dakotas, it’s too weird. They’re both in the North and have less than two million people combined. Yet, for some reason, they are two different states with “North” and “South” indicators. Also, if there was a war between these two, I don’t know that the other 48 states would hear about it. This is very plausible.

Haven’t these goats been through enough? First, they have a massive plague, and then their owners go to war, and they got brought into it. Yes, my working theory is that North Dakotan goats have internet access and have been burying their owners and their fellow goat-peers from this mini-civil war. What a sad time.

That’s that. Be thinking about our goat friends in the North as you go through this week.

EDITOR’S NOTE: Connecting Directors does not agree with our columnists’ lack of knowledge about North Dakota, plagues, and domestic relationships between US states. For legal purposes, we must clarify that this is satire whether or not the original author agrees with such labeling. 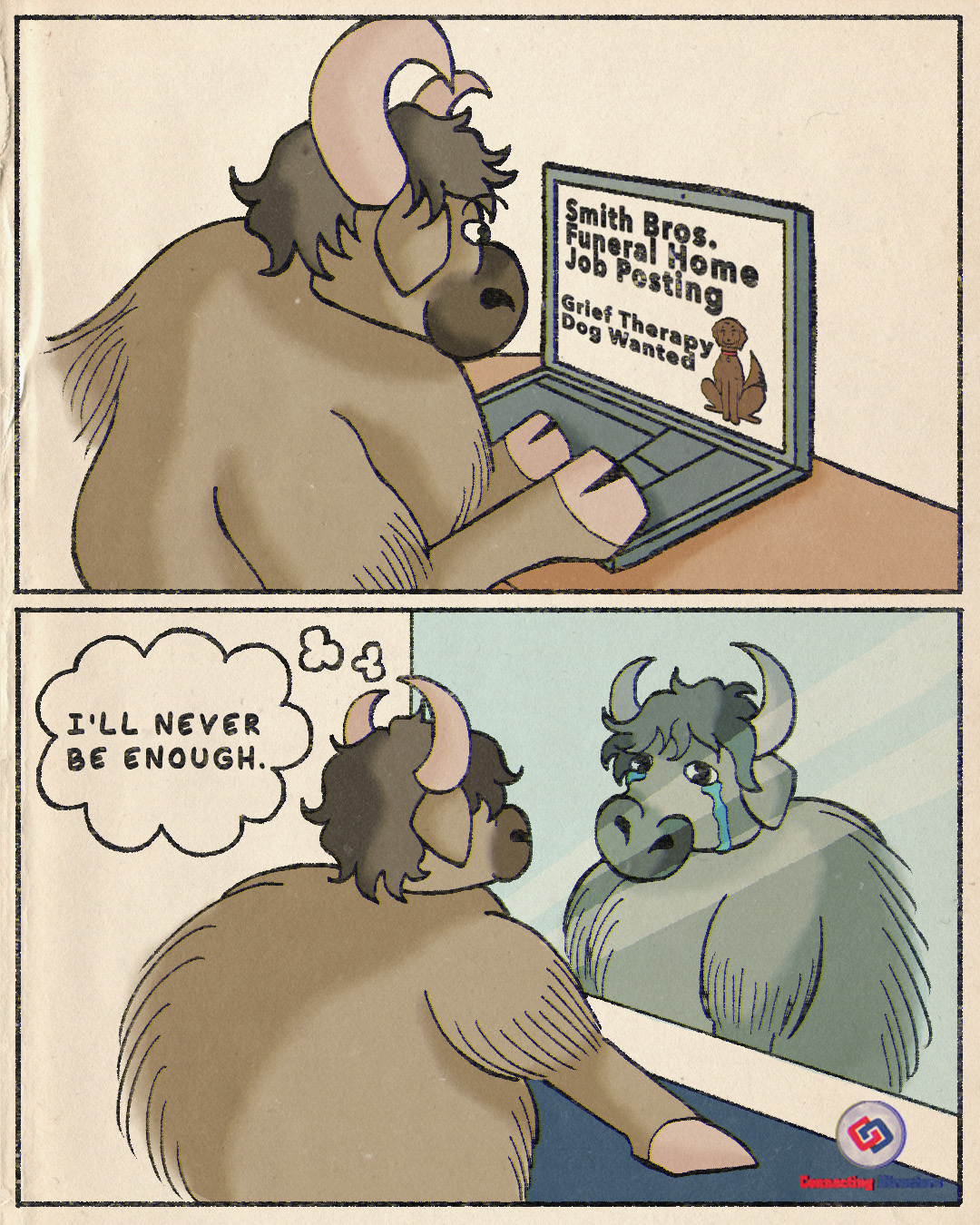