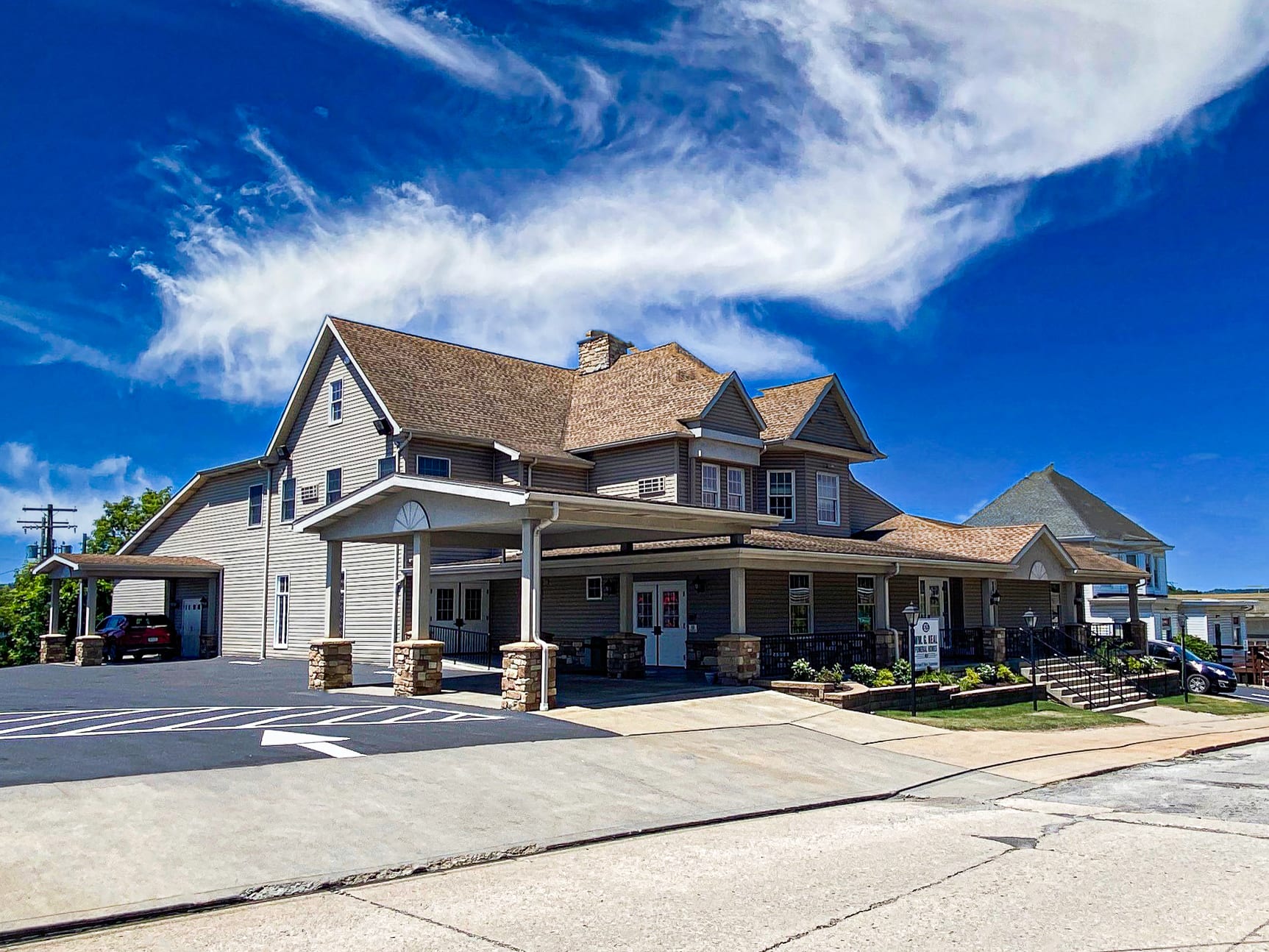 TYRONE, GA — Rollings Funeral Service is proud to announce their recent addition of William G. Neal Funeral Homes, Ltd. in Washington, Pennsylvania. The funeral home,which has been serving its community since 1961, was formerly owned by Michael Neal.

Greg Rollings, president & CEO of Rollings Funeral Service, said “The funeral home has a 61 year legacy of honesty and fairness when it comes to caring for the families of Washington and those are the very qualities I look for. Michael has done a fantastic job in continuing that legacy and I look forward to having him and the funeral home as part of the greater Rollings family now,” Rollings also mentioned that this marks his third location in Pennsylvania.

Founded in 1961 by Neal’s father, William, Neal spent his whole life in the funeral home until he briefly stepped away at age 19. Since becoming a licensed funeral director shortly thereafter, he partnered with his father in the operation of the funeral home. When William Neal passed in 2014, Neal took on full ownership.

Speaking with Neal, he mentioned that with some current health concerns, he felt it was irresponsible at this time to not have a succession plan in place for the business. After meeting with Greg Rollings and two other potential partners, Neal felt that Rollings Funeral Service fit his vision best for what he was looking for. “I liked the fact that Greg wasn’t corporate and that I had direct access to him, and I was able to resolve any issues directly with him,” Neal said. He also mentioned that he wanted to make sure that his staff and families would be well taken care of, and that Rolling Funeral Service felt like the most secure way to ensure that. With the new partnership, Neal commented that “I know the business can grow more and I’m excited to see what Rollings will be able to do and what I’ll be able to do for Rollings.

They also pride themselves on being a great alternative to selling to a publicly traded company and they continue to search for firms that will be a great fit to their growing family of funeral homes.