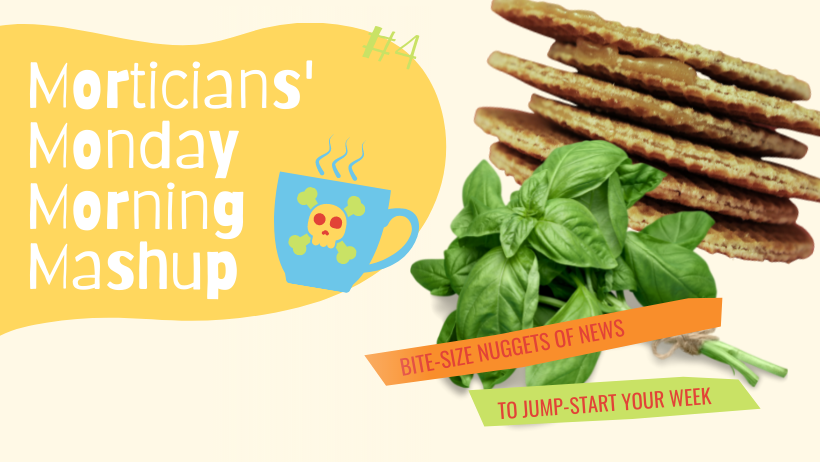 Welcome to the fourth edition of Morticians’ Monday Morning Mashup, where we’ll serve up bite-sized, easily-digestible nuggets of the deathcare news you need to crush conversations in the week ahead. Bon appetit!

5 Reasons to Grow Basil in Your Temporary Urns

A few weeks ago we learned that our friends at Parting Stone had found a unique use for your ubiquitous (and non-recyclable) “black box” temporary urns: Use them to grow plants indoors. If you follow Parting Stone’s tutorial and start you own garden, here are five reasons to throw in a few basil seeds:

Yet Another Reason to Skip the Stroopwafel and Frikandellen

A UK paper reports that “increases in the size and weight of Dutch people are forcing the country’s funeral industry to introduce bigger coffins, more pallbearers, wider crematoria ovens and longer cremation times. A study […] has found that the Dutch funeral is changing as people in the Netherlands get fatter.” The story goes on to say 35% of Dutch people are “moderately chubby” with 15% classed as obese, and coffinmakers have added an inch to the width of the box to match “the average stature of the contemporary Dutchman.”

The managers of a historic, yet still active, cemetery in Queens, New York is suing the owner of an adjacent scrapyard. The complaint alleges that the junkyard owner has allowed his Rottweilers to roam the 88-acre cemetery, “terrorizing patrons and staff at the cemetery and disrupting funerary services.” Last week it was coyotes in Chicago’s Graceland Cemetery. What’s next? Alligators in Arlington? Gators in Green-Wood?

The first time Mick Bramman asked UK funeral director Louise Cook out on a date, he struck out. But when he sent her a picture of himself posing by a funeral home billboard featuring her photo, she thought it was so funny she agreed to a date. Now, the couple are planning their wedding — which will take place in a cemetery chapel. 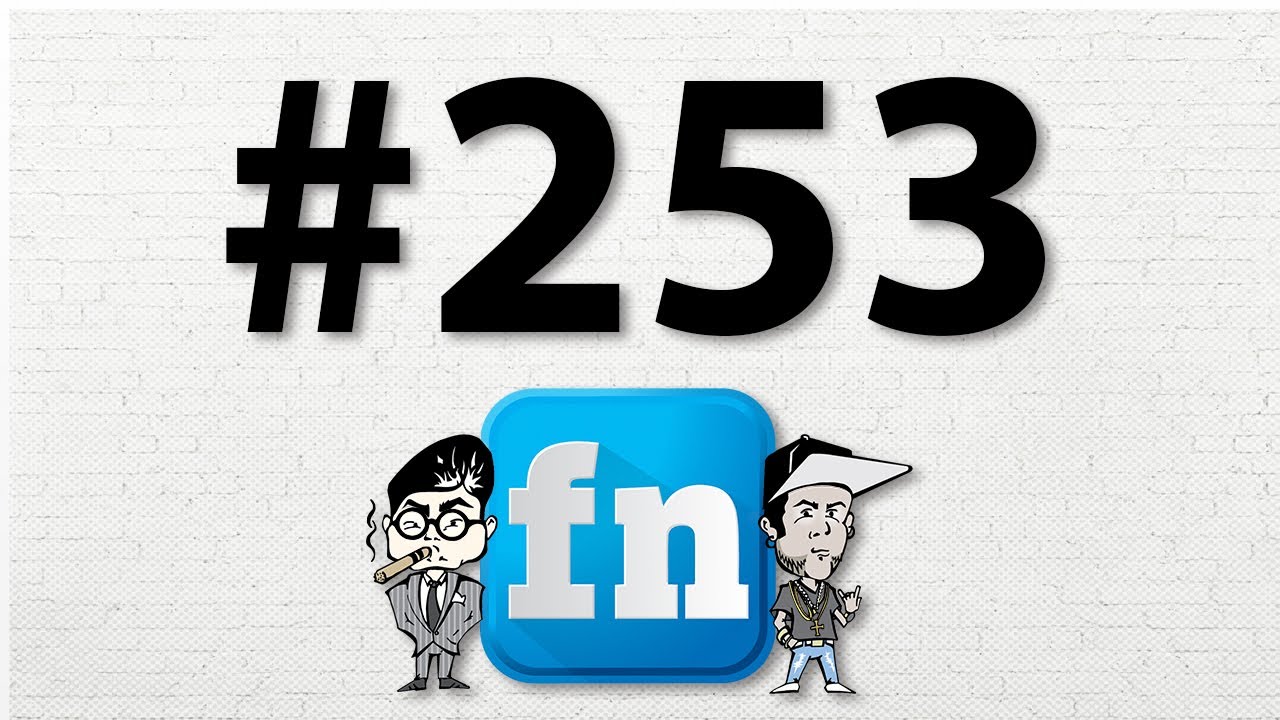 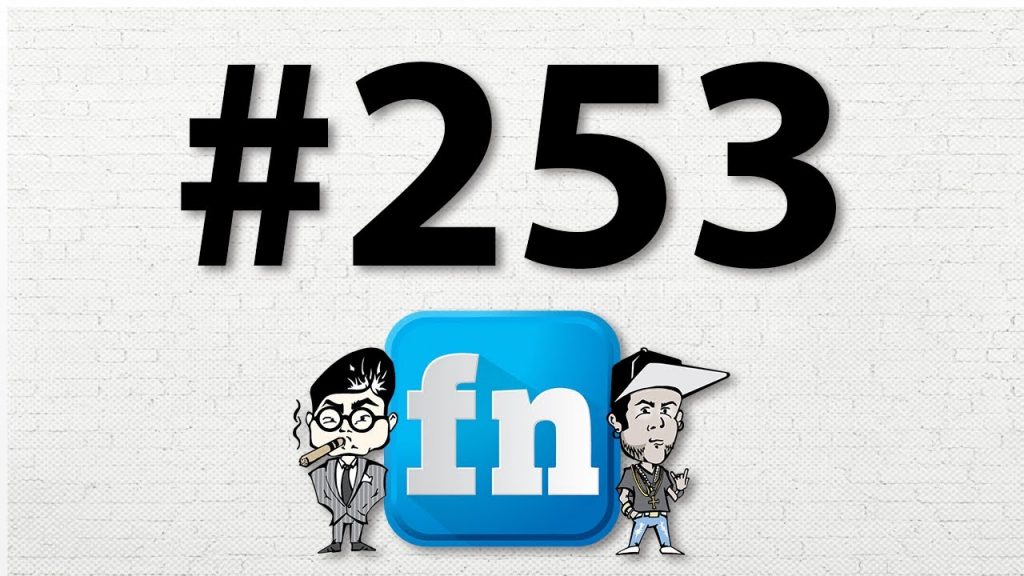