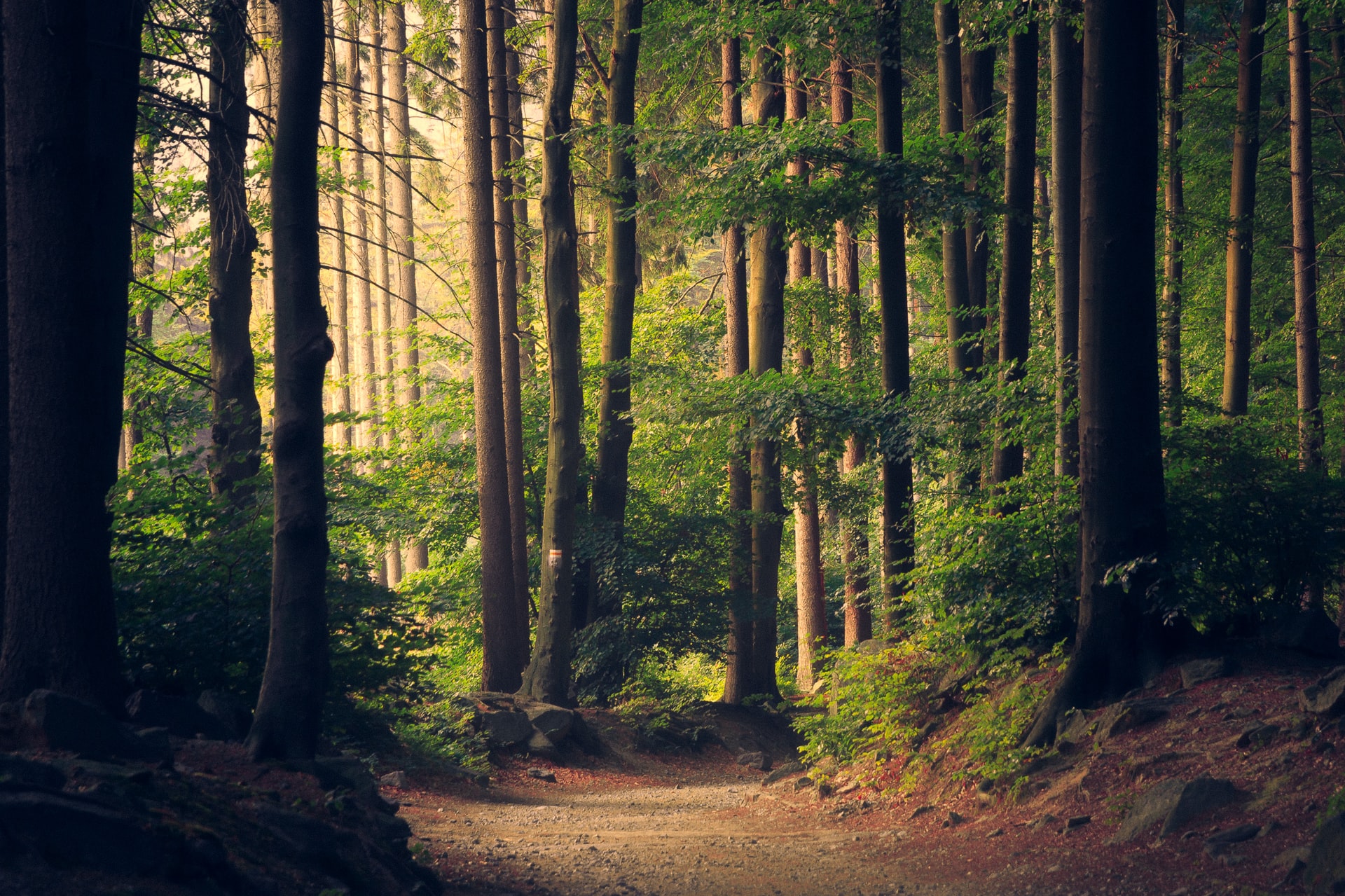 It was late in 2018 when Connecting Directors first covered the concept of recomposition and innovator Katrina Spade’s efforts to legalize it as an ecological alternative to burial and cremation in Washington State. In May 2019, recomposition, a.k.a. “natural organic reduction (NOR),” was legalized, making Recompose — the project Spade first launched in 2014 as a nonprofit — a potential reality.

The new law was scheduled to take effect on May 1, 2020, a date by which Spade planned to have her stunning flagship recomposition facility ready to accept its first official clients. Unfortunately, according to the Seattle Times, Recompose took a “one-two punch” in March as a shaky stock market “spooked investors” and construction costs for the 18,500 square-foot facility skyrocketed. Slade and her team pivoted and began preparing a smaller location for a November 2020 opening.

Perhaps it was inevitable that Spade’s herculean efforts would pave the way for her own competitors to emerge.

Micah Truman met Spade when she pitched the idea of human composting at a venture philanthropy session in 2016. Recalling this introduction, Truman told the Seattle Times he was “incredibly taken” by Spade’s presentation. The potential for growth in this new industry and its 2019 legalization led Truman to launch Return Home, a human composting venture slated to open in April 2021 with space for 65 “vessels,” or composting spaces.

A second competitor has already opened for business. Herland Forest National Burial Cemetery, a nonprofit natural burial cemetery in Klickitat County, Washington, received its NOR license in July. The cemetery is part of an intentional community whose residents manage it along with the 126 acres of forest in which they reside. Herland has only built one vessel, but plans to use the funds from the first sale to fund others.

The same, but different

According to Walt Patrick, who lives in the Herland Forest community, the cemetery was created partly for the community’s residents, although they also accept outside clients. “We put a lot of heart and love into this land and we don’t want to leave,” he told the Times. “Our goal is to join with our land until death brings us together forever.”

Truman makes no bones about his vision for Return Home. He hopes to expand throughout the state of Washington and beyond, as both California and Colorado have proposed NOR legislation.

“I’m a finance guy, not a funeral guy,” said Truman, who spent 20 years in China working in advertising, media, and real estate before returning to the U.S. in 2014. “I think Katrina and I are going to serve different markets. Katrina very much wants to serve, to revisualize how death-care is done: beautiful space, amazing aura, empathetic people who will take you by the hand and run you through it. When I think about my company, all I need is scientists and engineers — we’re a technology play. That’s all we are.”

Spade’s scaled-down Recompose will open with 10 composting vessels instead of the originally-planned 32. Unlike Return Home or Herland Forest, Recompose will be a funeral home, offering body pickup, a (now virtual) memorial service, and the NOR process for $5,500.

Return Home will charge $3,800 for a “basic NOR” plus a transportation fee, and Truman is quick to point out the lower fees. However, Nora Menkin, executive director of the nonprofit co-op funeral home and deathcare watchdog group People’s Memorial Association, believes the differences in pricing deserves proper explanation.

“It’s not an apples-to-apples comparison,” Menkin told the Times. “The Recompose price also includes the funeral home costs, from the place of death through the process.”

Truman plans to partner with funeral homes for actual transportation and other services, like filing paperwork. Herland Forest plans to charge $3,000 for NOR, but like Return Home, is not serving as a funeral home.

The process of recomposition involves placing remains into carbon-rich material, like sawdust or wood chips, adding moisture or extra nitrogen, and allowing bacteria and the enzymes they release to break down the tissue over time–usually about a few months. Each body, when combined with the sawdust and woodchips, would produce enough compost to fill a three-foot cube, some of which could be gathered by family members to use to plant a tree or nurture a garden.

In pitching the service to Washington funeral directors, Truman has found that younger directors are more receptive to the idea, while many older directors simply aren’t interested — yet.

“We want to make a third means of disposition,” Micah Truman, founder and CEO of Return Home, said of his company. “It will take a lot of work to be recognized that we’re not cute, not a boutique, not ‘fun,’ not an alternative for Vice magazine to write up with a cute lede about people mulching themselves. This has to be seen as a viable alternative instead of a bunch of weirdos doing weird things.”

As for Spade, she’s staying cool, calm, and collected about the competition, focusing instead on Recompose and the fruition of a mission seven years in the making.

“I believe we desperately need change in the way we care for bodies, physically and emotionally,” she told the Times. “So there should be a lot of people out there doing this. Do I have to love them all? No. But it’s not surprising to see competitors finally arrive.”