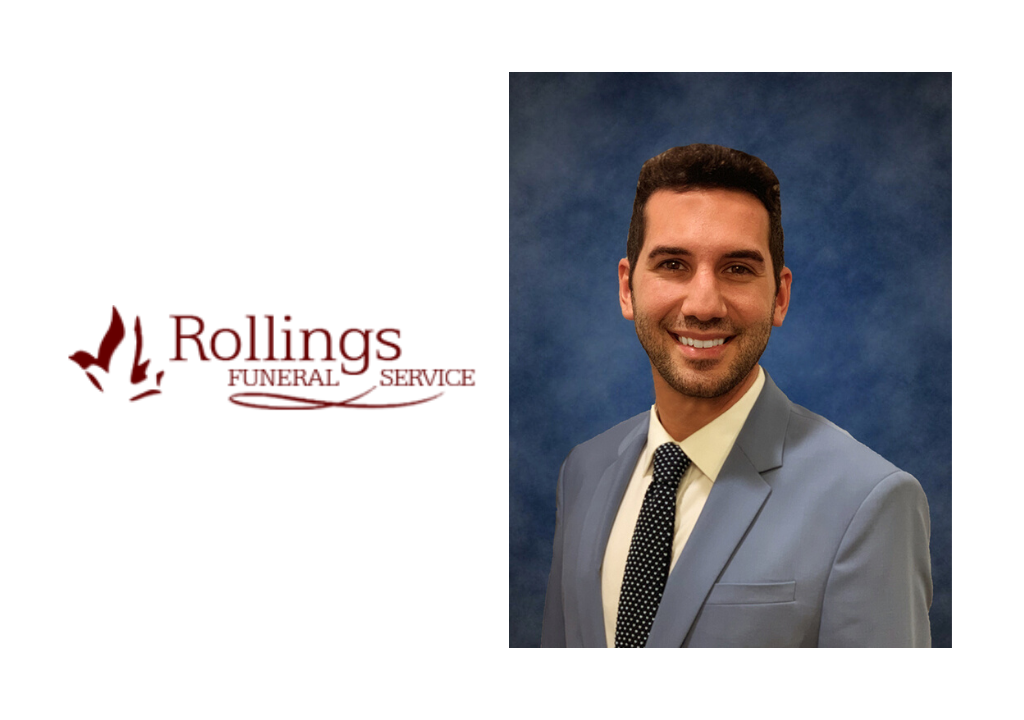 TYRONE, GA − Rollings Funeral Service, Inc., one of the largest privately-owned funeral home owners on the east coast, has recently announced that Umberto Putrino will be joining the company in the newly created role of Director of Social Media & Strategic Communications. In this new position, Umberto will develop and oversee a communication and marketing strategy that seeks to elevate Rollings Funeral Service and their firms.

“The creation of this new position marks a great shift at Rollings. Our growth over the past few years has called on us to bring on a full-time communications professional who can help shape our narrative in addition to enhancing our funeral homes’ position in their respective communities,” commented Greg Rollings, President & CEO, of Rollings Funeral Service. “Umberto brings with him a lifetime of exposure in funeral service as well as an extensive background in marketing and communications. We look forward to the value he’ll add to our organization in our continued growth going forward.”

Umberto, whose father owned and operated a funeral home in New York State for almost 40 years, has firsthand experience in the funeral industry that will serve him well in his new role. Recently, Umberto served as the Communications Coordinator for HealtheConnections (formerly HealthlinkNY), a Health IT organization, assisting in their communication efforts. Prior to his time with HealtheConnections, Umberto served in local government both in communication and administrative roles.

“I couldn’t be more thrilled to join Rollings Funeral Service in this new position and help build it from the ground up,” said Umberto. “Rollings has a great vision of being an excellent alternative to selling to a national corporation and I look forward to developing and spreading that message within the industry. The funeral homes in the Rollings’ family of firms are some of the most well respected in their communities and I’m excited to further elevate their positions as well.”

With nearly 50 locations along the east coast, Rollings Funeral Service, Inc. is one of the largest private funeral home owners in the eastern United States. With each of their firms being operated on the local level, their managers work directly with Rollings to establish budgets, pricing, and best practices. Rollings prides themselves on being a great alternative to selling to a publicly traded company and they continue to search for firms that will be a great fit for their growing family of funeral homes. 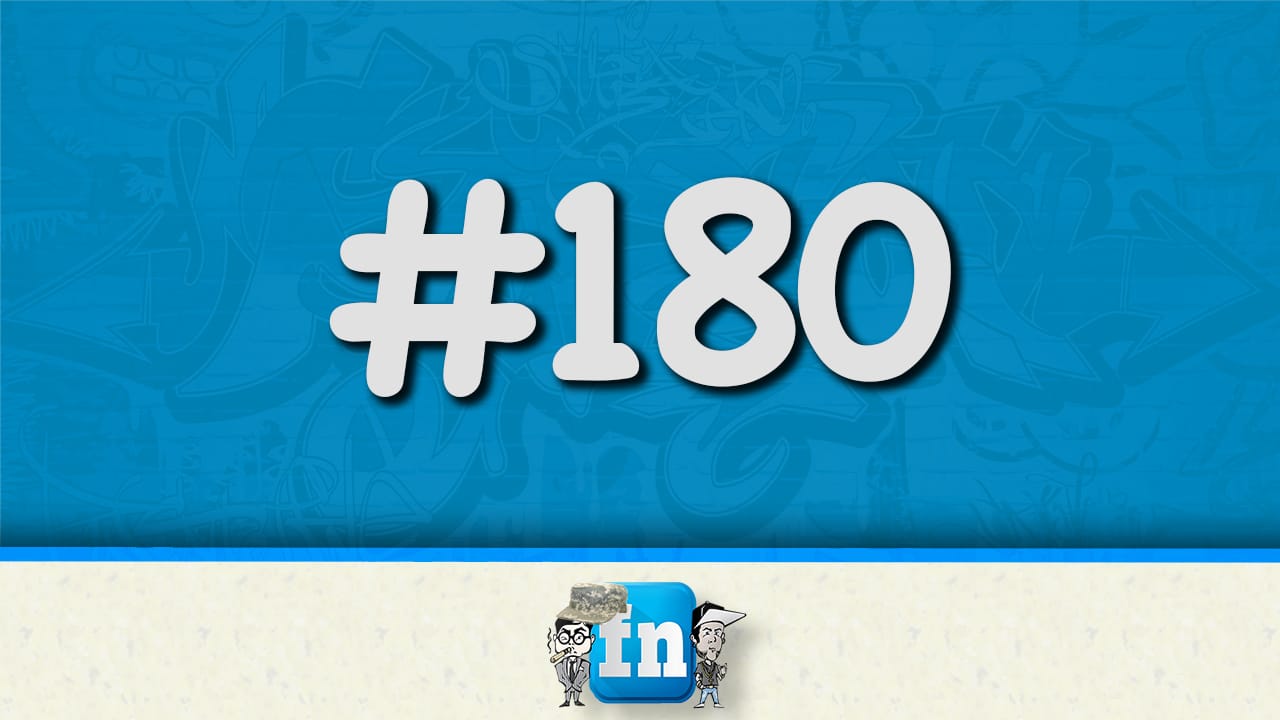 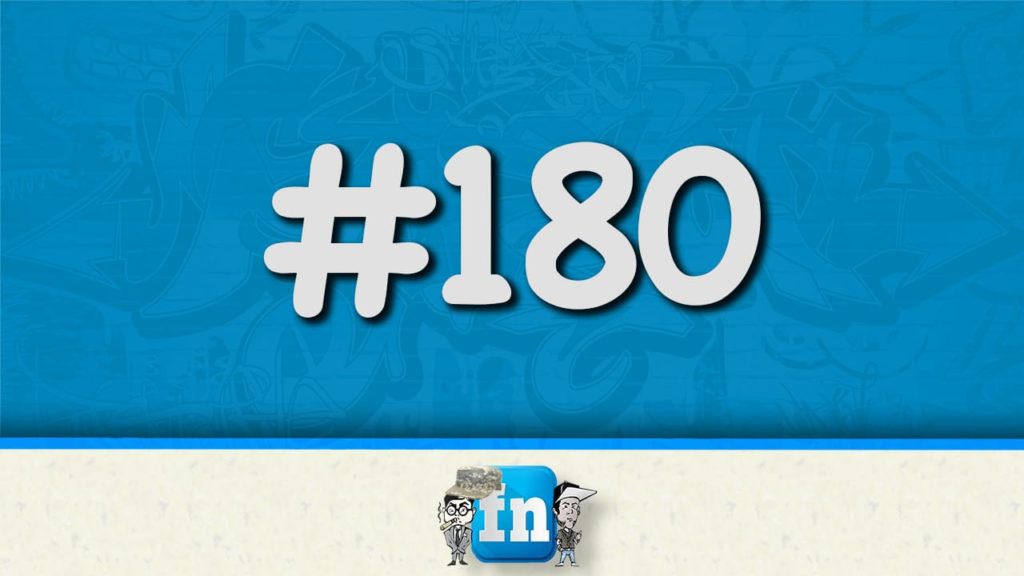