Diary of My First Death Conference

Diary of My First Death Conference

I’ll admit, when I started writing for Connecting Directors in 2018, I had no idea how many death conferences existed. Or what they entailed. Or what to expect.

Don’t get me wrong; this isn’t my first rodeo regarding conferences or the death care industry. In my former (corporate) life I participated in at least one conference every year, including one in Boston that consistently attracted tens of thousands of attendees (they’re predicting 24,000 this year). And I’ve been interested in death care ever since working for three years at a family-owned funeral home in college.

So I guess I expected a combination of those two experiences when I signed up to attend CANA’s 101st Annual Cremation Innovation Convention in Louisville, Kentucky this summer. Even though I had scanned the convention’s agenda, I expected classroom-style presentations packed with a few thousand or so somber, dark-clad attendees, and occasional breaks to stroll through an auditorium full of exhibits.

That is NOT what I found, however.

First, let me say that I didn’t arrive in time to enjoy the pre-conference festivities, although as I checked in I did see a crowd of happy folks in the hotel’s lounge area. I also didn’t stay long enough to participate in any of the off-site excursions. Being familiar with Louisville and all it has to offer (bourbon, Hot Browns, racehorses, beautiful lush scenery…and did I mention bourbon?), I’m confident this was my loss. So all I can honestly weigh in on is Day Two of the conference, which took place at the Omni Hotel Convention Center — a stunning venue, might I add.

I was welcomed by one of the friendliest, bubbliest individuals I’ve ever met. I explained my newbie-ness, and she patiently provided me with my press pass and various accoutrements to get me through the day. As I waited to enter the room where breakfast was being served and the first presentation was to be held, I watched other attendees as they milled around…and I cringed.

It was August 1. In the SOUTH. I live in Alabama, so my go-to outfit from Easter to Labor Day always, always includes white pants. Not only because those are the only days we’re socially allowed to wear them, but because it’s HOT here. Looking around that morning, it was obvious that these folks “weren’t from here,” as they say, because there were a lot of dark suits and jackets. I was worried I’d stick out like a sore thumb in my summer uniform.

Happily, though, I quickly found other like-minded individuals in the ballroom. I have to say that seeing the DISRUPT ladies in their bright pink shirts instantly put me at ease. Plus, everyone I encountered was nice, from exhibitors to attendees to the hosts.

I was shocked, though, when I realized that the exhibits, presentations, and meals — the whole shebang — were all taking place in the same room. I’m used to scuttling around at conferences from room to room like it’s the first day of junior high, trying to snag a seat before a presentation begins, and all the while trying to find a map of where the next one will be held.

As it turned out, this configuration worked. Instead of 24,000 attendees, there were less than 300. Everyone literally had a seat at the table(s) for each presentation, and the space was intimate enough that the audience could ask questions of the presenters without having to stand in line in front of a microphone. All the while, the exhibit area was respectfully subdued, although a few attendees took advantage of the opportunity for one-on-ones with vendors. What can I say? It worked. Well.

I may sound like a total nerd, but the first presentation of the day, “Cremation Is ______: Understanding Cremation Motivation” by CANA’s Barbara Kemmis and Pam Kleese of Homesteaders Life, was riveting to me. I took copious notes as they reviewed the results of recent focus groups’ feedback about why they chose cremation and what the industry could do differently to improve the experience. The content was so valuable, in fact, that I’m writing a series of articles for Connecting Directors on what death care professionals can learn from Kemmis’ and Kleese’s conclusions.

The second set of presenters, Ben Schmidt and Damon de la Cruz, seemed shockingly young to be so incredibly smart (Ben and Damon, I promise this is a compliment!). As they talked about “Presentation without Preservation” — or greener ways to prepare a body for viewing without compromising the environment — I realized that these guys were freaking genius professors who have written textbooks and invented an app for mortuary students and teachers. They knew their stuff, and although I didn’t necessarily need to understand what they explained in the level of detail they provided, I’m sure the rest of the audience learned a lot from them.

I always enjoy writing in Connecting Directors about details and insights into trends and new products and services, so I wanted to talk to as many vendors at CANA as possible. I was pleasantly surprised at their patience with me as I asked very basic questions about what they offered — questions for which every other attendee probably already knew the answer. You’ll hear more about my observations and discoveries in future posts.

A candid note to conference vendors, though: Please man your booth until the conference is complete! There were three or four exhibitors that I really wanted to visit, but despite purposefully circling through the floor multiple times during our breaks, no human ever appeared behind those tables. Come on, guys!

All in all, my first death conference was, to me, at least, a great success, and I can’t wait to attend another one. My sincere thanks go to CANA and its convention team for being such gracious hosts. 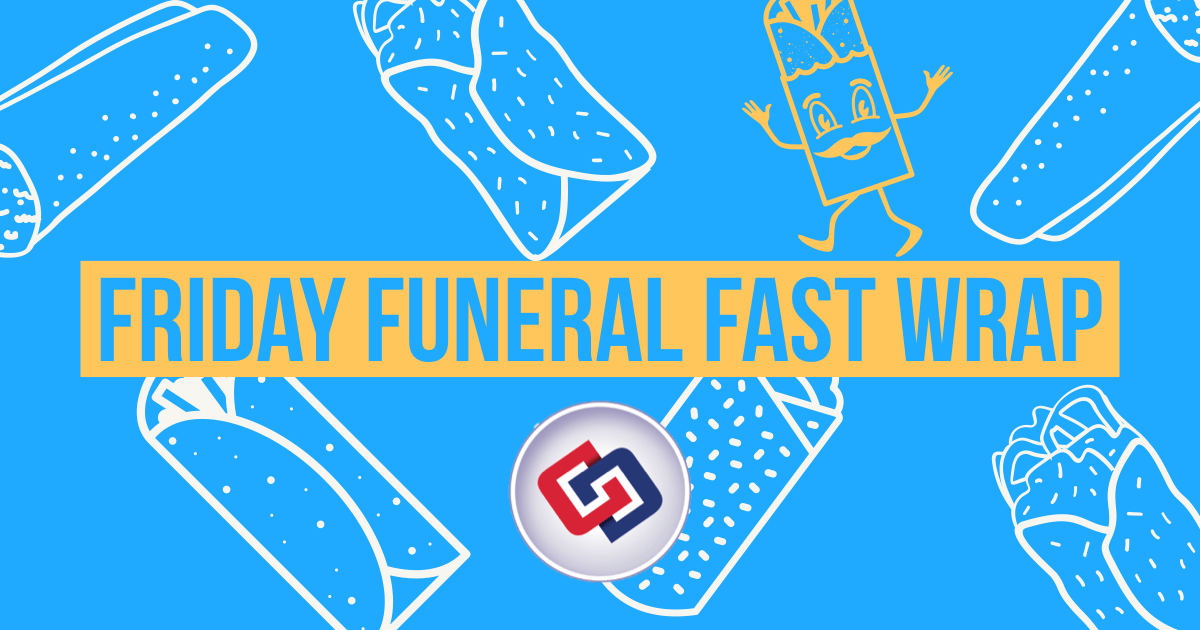 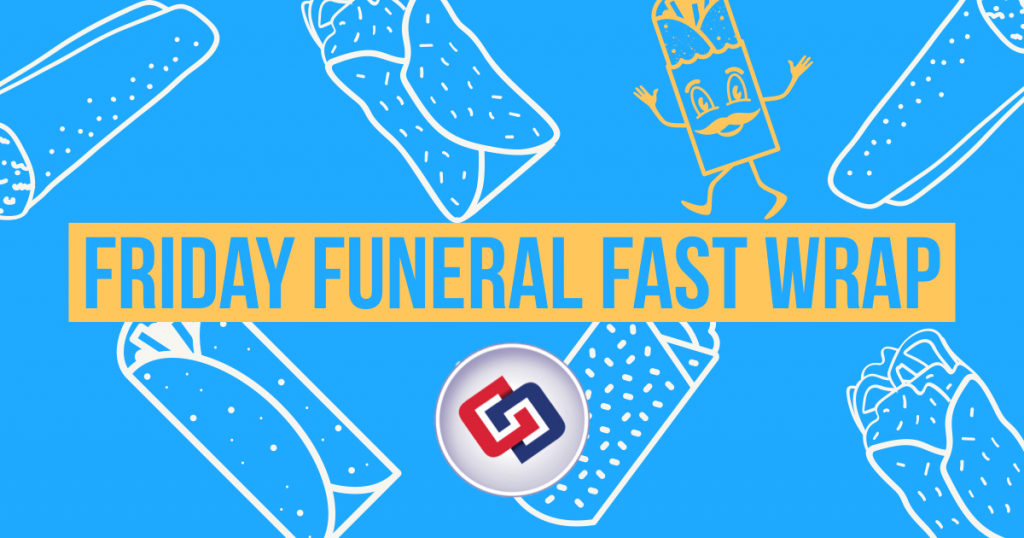