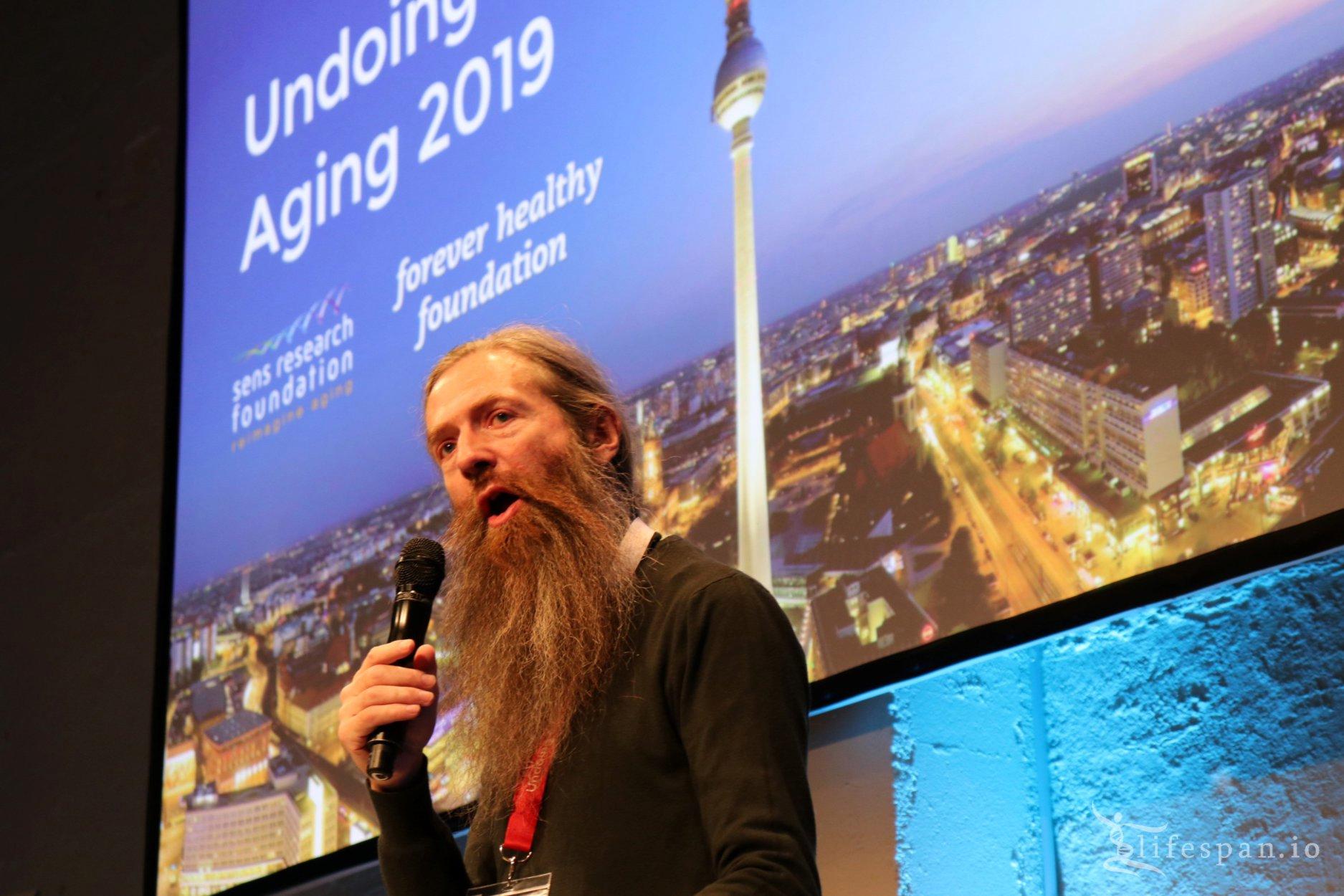 In case you haven’t been notified, we’re in the midst of a War On Death. Those who are leading the charge are known by different names — anti-death activists, immortality warriors, transhumanists, life extension experts, to name a few. Their battlegrounds are (of course) the Internet and conference with names like “Undoing Aging” and “RAAD Fest” (RAAD is short for Revolution Against Aging and Death). They’re staging a multi-front attack on aging and death using weapons derived from both science and technology, and they’re gaining support and funding for their mission from unlikely allies. If they are victorious, the death care industry could sustain the heaviest casualties.

History is filled with stories of man’s quest for immortality. The 18th century B.C. poem Epic of Gilgamesh, one of the world’s oldest literary works, tells of the ancient Sumerian king’s search for the secret to living forever. China’s first emperor Qin Shi Huang died from consuming mercury pills that he believed would help him live forever. Ponce de Leon spent years exploring Florida looking for the Fountain of Youth. And we can’t forget people, including baseball legend Ted Williams, who pay tens of thousands of dollars for their heads or entire bodies to be cryonically frozen in the hopes that they will one day be revived.

We could look upon today’s movement as just the next iteration of dreamers and immortality folly-followers. However, Gilgamesh and Ponce didn’t have Google and Goldie Hawn on their side.

In 2013, Google quietly launched Calico, a research and development company that’s “tackling aging, one of life’s greatest mysteries.” Led by an all-star team of scientists from the fields of drug development, medicine, molecular biology, and genetics, Calico is partnering with universities, pharmaceutical companies, and even Ancestry.com to fund and conduct research into genetics and aging and create (and potentially market) drugs and other therapies to combat age-related diseases. As of mid-2018, Calico had received over $2.5 billion in funding.

Money for the anti-death/anti-aging cause isn’t just coming from corporations. In 2017, The New Yorker reported on the star-studded kickoff party for the National Academy of Medicine’s Grand Challenge in Healthy Longevity. Hosted by now-96-year-old television producer Norman Lear, the party’s attendees included Hollywood elite (including Hawn), Nobel Prize winners, musicians, venture capitalists, hedge fund managers, and even Google co-founder Sergey Brin — many of whom each pledged a few million dollars to fund the challenge.

The real masterminds behind this generation’s immortality movement, however, aren’t A-listers or giants of Silicon Valley. They’re people you’ve never heard of, like Max More and Aubrey de Grey.

More founded “transhumanism,” which he defined in 1990 as “a class of philosophies of life that seek the continuation and acceleration of the evolution of intelligent life beyond its currently human form and human limitations by means of science and technology, guided by life-promoting principles and values.” The movement promotes the rise of “posthumans” whose “capacities so radically exceed those of present humans as to be unambiguously human by our current standards.” Followers believe that these new versions of ourselves will be powered by artificial intelligence, resistant to aging and disease, and incredibly intellectual. They may even exist in a body-less, all-digital form. Interestingly, More is now president of Alcor Life Extension Foundation, the cryonics company that froze Williams. 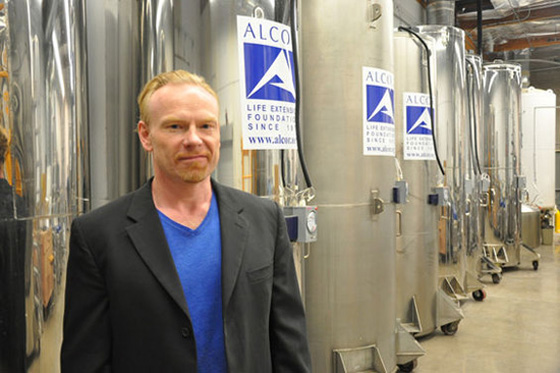 De Gray, a frequent TEDMED speaker, is also a follower of transhumanism. As the co-founder of the California-based SENS Research Foundation, de Gray and his colleagues focus on “rejuvenation biotechnologies” that “directly remove, repair, replace, or render harmless the cellular and molecular damage caused by the biological aging process.” In other words, they want to stop and reverse, rather than slow down, the aging process. By the way, SENS stands for Strategies for Engineering Negligible Senescence.  “Negligible senescence” is a potential condition in which the “progressive slide into sickness and frailty with age” is “so small as to not merit consideration.”

So far — according to the foundation’s FAQs, at least — SENS is still in research mode. Although they can’t make any recommendations for staving off aging at this time, they do believe that eating well and exercising can keep you from “prematurely suffering from many age-associated disabilities and diseases.”

While we wait for the advent of brain uploading and for aging to be classified as a disease (I promise these are real things; I couldn’t make them up), I think we can all safely assume that there’s really no impending victory in the War on Death, at least not in our (ever-extending) lifetimes. Alas, the quest for immortality continues.