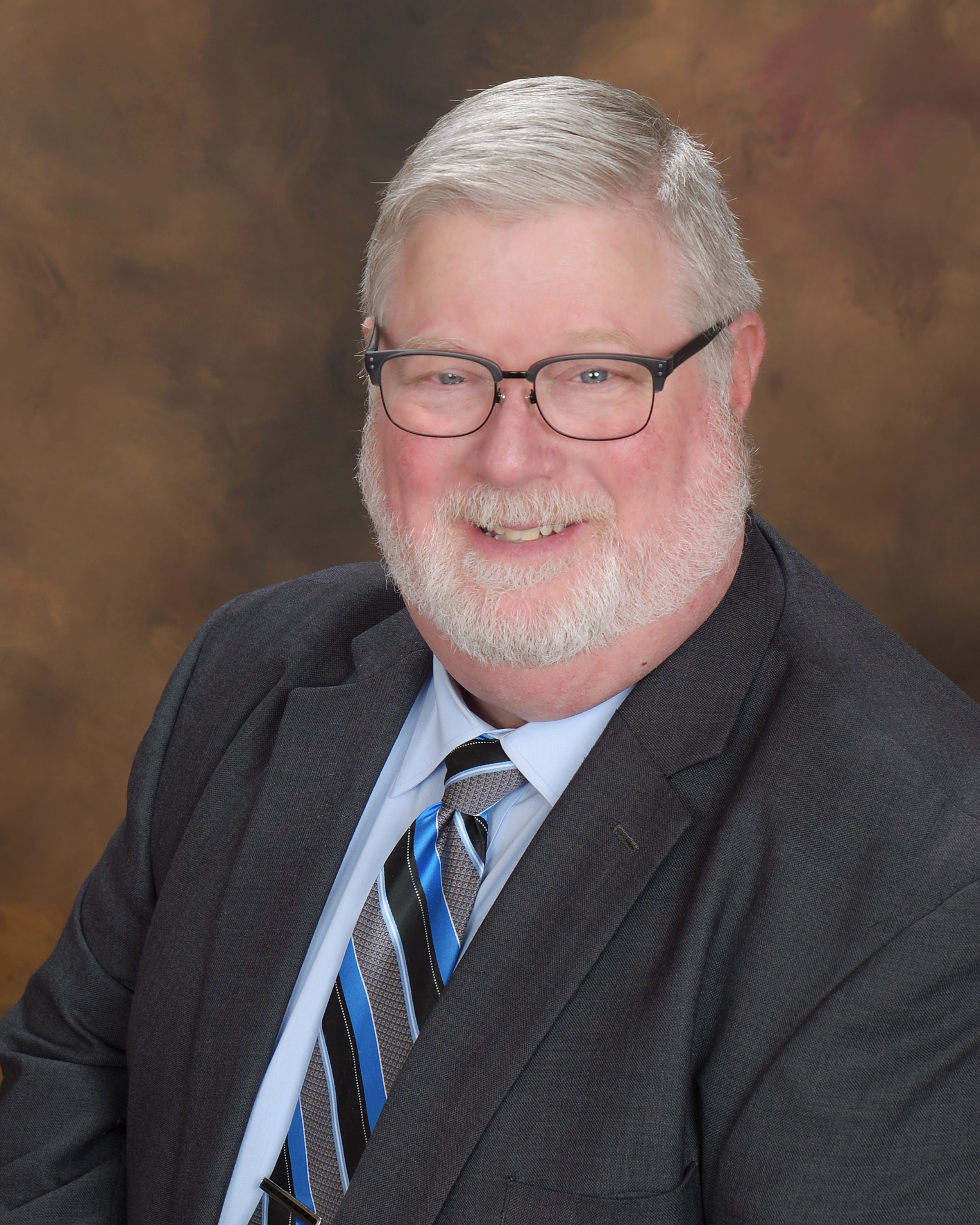 BROADVIEW, IL, MARCH 23, 2018 – Pierce Mortuary Colleges is pleased to announce the promotion of Wayne Cavender to President of Dallas Institute of Funeral Service, Dallas, Texas.  Cavender has been with Dallas Institute for twenty-four years in various instructional and administrative capacities, most recently serving as Dean of the college for the last ten years.

A licensed funeral director and embalmer, Cavender began his career in funeral service in 1987 after receiving his Associate of Applied Science Degree in Funeral Service from Dallas Institute, initially working in the Kansas City area and then as an embalmer for the SCI Dallas metro embalming service.  Joining Dallas Institute in 1994 as an instructor, he has taught Chemistry, Pathology, Funeral Service Ethics, General Psychology, Embalming Lab, Written Communications, Funeral Directing, Psychology of Grief, and Funeral Service Microbiology. He also served as the Director of the Clinical Program for over fifteen years.

Cavender earned his master’s degree at Amber University and is a Certified Funeral Service Practitioner (CFSP).  He has also served on committees with the accrediting agency for schools of mortuary science, the American Board of Funeral Service Education (ABFSE).  He has participated in multiple curriculum outline reviews for them and also served on several visiting teams that are a part of the reaccreditation process for all mortuary schools. He has previously served on the National Board Liaison committee and currently holds the position of chair of the curriculum committee for the ABFSE.

“Dallas Institute of Funeral Service is a top funeral service college and I am confident that Mr. Cavender has the necessary creative approach, qualifications and experience to lead the college to an even higher plateau of excellence,” said Jill Karn, Chief Operating Officer of Pierce Mortuary Colleges. “He already has a deep understanding of the mission, vision and values of Dallas Institute, which will help accelerate his leadership as the next DIFS president.”

“I look forward to collaborating with faculty, staff and students to continue to build upon the excellent work that is already taking place on campus,” Cavender said.