Funeral Homes are Struggling to Keep Their Doors Open 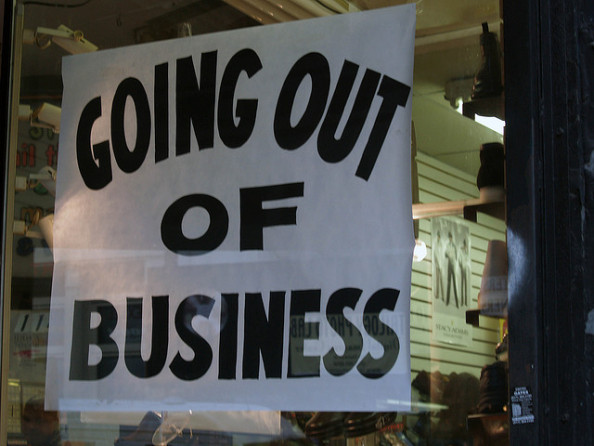 Funeral Homes are Struggling to Keep Their Doors Open

There was an interesting article published this weekend by Crain’s Chicago Business about the struggles facing funeral homes in Chicago as family owned firms are closing right and left. Cremation gets the blame for most of the issues:

The primary cause of death of many: cremations. Last year, for the first time, the rate of cremation in the U.S. surpassed conventional interments. In 1960, before the Roman Catholic Church began permitting cremations, fewer than 4 percent of America’s dead were cremated. The rate reached 50.2 percent in 2016, according to the National Funeral Directors Association in Brookfield, Wis., which projects that cremations will keep rising to nearly 80 percent by 2035. Most countries already cremate at a higher rate than the U.S., with Canada and Sweden in the 70 percent range and Japan at almost 100 percent.

This is a topic and conversation that does not get talked about or covered enough. We all want to put the blame on cremation and ignore the fact that many of the issues facing funeral homes aren’t because families choose cremation but because of bad business decisions of many funeral directors who don’t want to change or accept cremation.

Yes, cremation rates play a part in the struggle but its not like cremation came out of left field overnight. Since ConnectingDirectors.com launched in October of 2007 was have been talking, as an industry, about rising cremation numbers. This wasn’t a secret but many funeral homes didn’t want to adjust and chance their ways.

Firms that have adjusted are thriving as cremation rates continue to climb and many are now cashing in as they sell to larger competitors or conglomerates. In the coming weeks we plan to announce the sale of very well known family firm to a smaller but quickly growing corporation. Again, those who have embraced cremation and have pivoted as the market has pivoted are winning.

In Crain’s article they site low price discounters as a growing problem for funeral homes:

Many of those still standing have been profit-challenged. Cremations are priced at one-third and even less than what a funeral and burial cost, leaving funeral homes with shrunken margins. Gerald Sullivan, president of the for-profit Cremation Society of Illinois, based in Homewood with 10 locations and three crematoriums spread around the region, offers cremations for as little as $1,500 to customers willing to make arrangements in advance. Funerals, burial plot included, typically go for $10,000 and up, he notes. “Because of the sheer cost of their operations, as cremations become more popular we’ll see a lot fewer funeral homes going forward,” Sullivan says.

Many funeral homes are facing challenges, some are changing the way they do business and other are still chasing the dream of the way things use to be. Coming up later this week we will share FUNERAL Nation Episode 85 where these tough topics are discussed.

We want this to be a discussion, we aren’t saying funeral directors are doing things wrong but many are stuck in the mud and refusing to change their business tactics. What are you doing that is working? How have you grown revenue in a high cremation market?