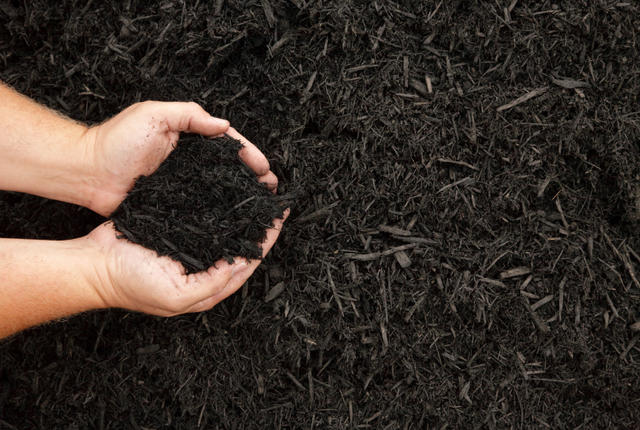 Whatever you call it — natural organic reduction (NOR), recomposition, human composting, or Terramation™ — there’s no denying that the process of transforming human remains into soil is catching on. On December 30, 2022, New York became the sixth state to legalize NOR, further fueling the growing acceptance of, and preference for, this relatively new method of disposition. Perhaps predictably, however, the New York approval didn’t happen without its share of controversy.

Natural organic reduction first appeared on the deathcare radar in 2016 with Katrina Spade’s nonprofit Urban Death Project. Spade’s human composting studies at Washington State University were based on livestock composting, which has been practiced in academic settings in cooperation with farmers for decades. By 2019, Spade’s original 24-feet-tall, six-person composting design had evolved into a more compact, one-person vessel, and her project had captured the attention of the media and the support of Washington legislators. Bill SB5001 approving NOR in the state was signed into law in May 2019 and took effect on May 1, 2020.

Since then, 11 more states have introduced NOR legislation. NOR bills have passed in Colorado, Oregon, Vermont, and, most recently, New York. Bills are still pending in Delaware, Illinois, Massachusetts, and Minnesota, while bills in Maine and Hawaii did not pass. The only laws to have taken effect (in addition to Washington) are in Colorado, Oregon, and, as of January 1, 2023, Vermont. California’s law makes NOR available in 2027, and New York’s effective date is expected to be 90 days from the date it became law.

New York’s state Assembly member Amy Paulin and Senator Leroy Comrie first introduced natural organic reduction to their respective legislatures in 2021 as one way to support the state’s Climate Leadership and Community Protection Act of 2019, which aimed to eliminate net carbon emissions by 2050. The bill reappeared in 2022, overwhelmingly passing both the Senate and Assembly with only two “nays” in each body. It was delivered to Gov. Kathy Hochul in early December, and signed by Hochul late on December 30, 2022.

The bill wasn’t without its vocal opponents, though. On December 5, the New York State Catholic Conference sent a letter to Gov. Hochul urging her to veto the legislation “to force a deeper conversation about the implications of human composting, one that involves all interested parties and is not abruptly decided on the last evening of the legislative session.” In the letter, Executive Director Dennis Proust compared NOR to “a process that is perfectly appropriate for returning vegetable trimmings to the earth.”

Members of the Jewish faith also held mixed feelings about the proposed bill. According to Forward, an independent Jewish nonprofit, Orthodox Jewish rabbis hold that “halacha, or Jewish law, clearly forbids human composting, for many of the same reasons it forbids cremation.” However, Forward adds that several Jewish legislators supported the bill and quotes a Washington-based rabbi as saying that NOR “‘seems more in line with Jewish practices than cremation in terms of the practices and values that surround it.’”

“It is something that has a lot of environmental value,” Rabbi Seth Goldstein told the publication.

Outside of the debate over the process of NOR, the technicalities of legalizing it were deceptively simple, involving only the amendment of an existing law.

In addition to this amendment, provisions have been put into place requiring NOR facilities to “follow the same standards as crematories” including “prohibitions against the co-mingling of remains, privacy protections, certification and identification standards.” Additionally, the bill provided that unlike cremains, NOR remains may not be scattered.

While New York-based establishments will no doubt begin preparing for the natural organic reduction law to go into effect, residents will still have access to the services offered by existing providers in other states. For example, Return Home, which operates a green funeral home offering NOR in Auburn, Washington, has welcomed families and their loved ones from all over the country, including New York. Of course, Gov. Hochul’s late-night signature of the NOR law was seen as a huge victory for proponents diligently working to legalize NOR across the United States.

“We are so excited that at the last minute Gov. Hochul decided to say yes!” says Katey Houston, Licensed Funeral Director and Embalmer at Return Home. “This is a huge step towards being able to offer earth-friendly deathcare and natural organic reduction to a country that eagerly wants it.”