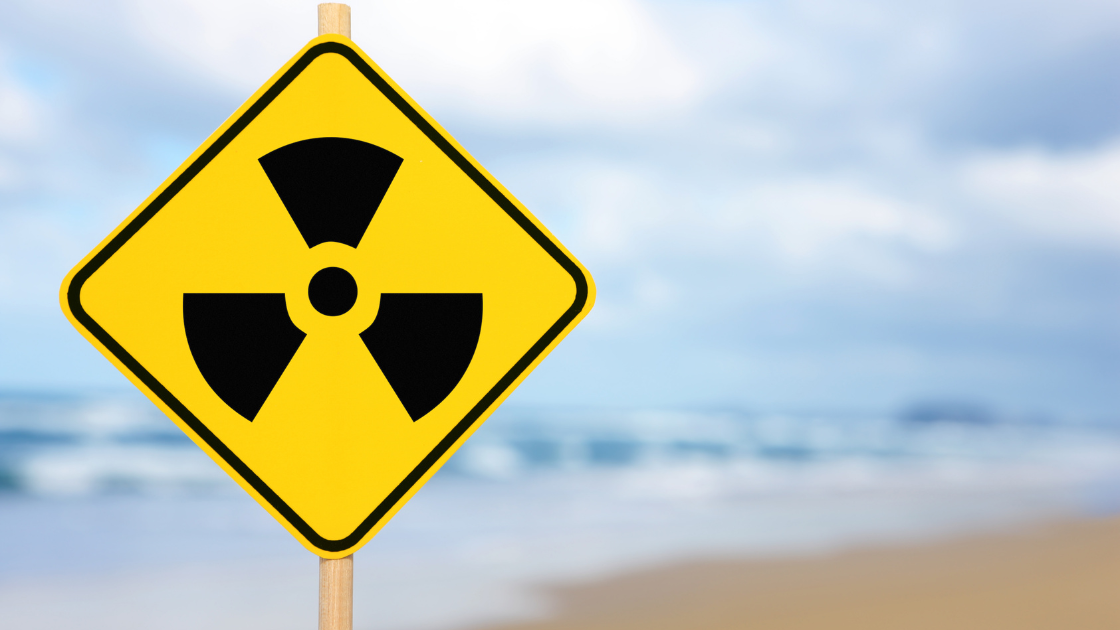 When imagining a scenario which includes radioactive human remains, you probably aren’t envisioning much in the way of deathcare – the topic carries a kind of Armageddon-ish feeling to it, as if survivors wouldn’t necessarily be part of that equation (Hiroshima, Chernobyl, WWIII).

But radioactive exposure is actually a relatively common occurrence: Background radiation occurs naturally in the environment (minerals in the ground), and cosmic radioactivity exposes most air travelers to low levels of radiation on most planes.  There are also the more common, expected sources like medical treatments – procedures like PET scanning (which include the injection of a radioactive isotope), X-rays, and cancer treatments (radiation, natch).

So there may well be circumstances in which you find your business faced with preparing the remains of a decedent who has been exposed to comparatively higher than typical levels of radioactivity.  Does their exposure pose a risk to your staff?  How worried do you need to be?

It’s primarily a matter of just being informed.  For death care workers, circumstances when the dangers of exposure to a decedent’s radioactive remains are higher than at other times include cremation and embalming.  Even then, it’s possible to care for them safely; what’s key is to limit unknowing exposure, where no precautions are taken because it isn’t understood that they’re needed.

From the transcript of a video prepared by Funeral Directors on the treatment of radioactive remains:

Remember, radiation exposure is reduced by time and distance. If the family wants a viewing encourage them to view from a distance, and for minimal amount of time if that is acceptable. A short stay immediately adjacent to the body or touching the body by family members are both allowable. If there is to be a viewing, the funeral director will need to put the potential exposures into perspective for the embalmer and for the family members. Dose rate decreases with the square of distance. If the dose rate from a body is 5 millirads per hour at 1 inch, it would be .05 millirads per hour at 10 inches. In this example a person standing one foot from the body for one hour would receive on tenth of a dental x-ray (videos and more information specifically on preparing a radioactive body can be found at this source).

Following the cremation, ashes which may still contain radioactive materials are pulverized physically, and then returned to families… potentially still radioactive.

Currently, there are few, if any, laws on the books requiring crematoria to be informed about any exposure of the decedents’ remains to radioactivity.  But it’s safe enough if death care workers protect their breathing via the use of respirators, along with other protective measures.

The CDC recommends a watertight container for burial of radioactive remains; radioactive material has far less probability of leeching into the environment if it doesn’t come into contact with ground and/or rainwater. The optimal burial site, then, will sit above the water table.

What about lead lined caskets? While it may sound like a no-brainer, lead is the more severe environmental hazard here, according to the Agency for Toxic Substances and Disease Registry (ATSDR).

How to Protect Your Staff

The CDC’s extensive, thorough publication Guidelines for Handling Decedents Contaminated with Radioactive Materials addresses various levels and types of radiation exposure in the handling of human remains, supplying details on the nature of safely embalming and burying your, er, radioactive clients.

With the average lifespan growing ever lengthier, more people have more opportunities to undergo more medical procedures which may include exposure to some form of radiation. Perhaps one day such exposure will require mandatory divulgence.

For now, it’s a good start to understand the nature of such exposure, and how to minimize your own risk.