Deathcare for the Undead 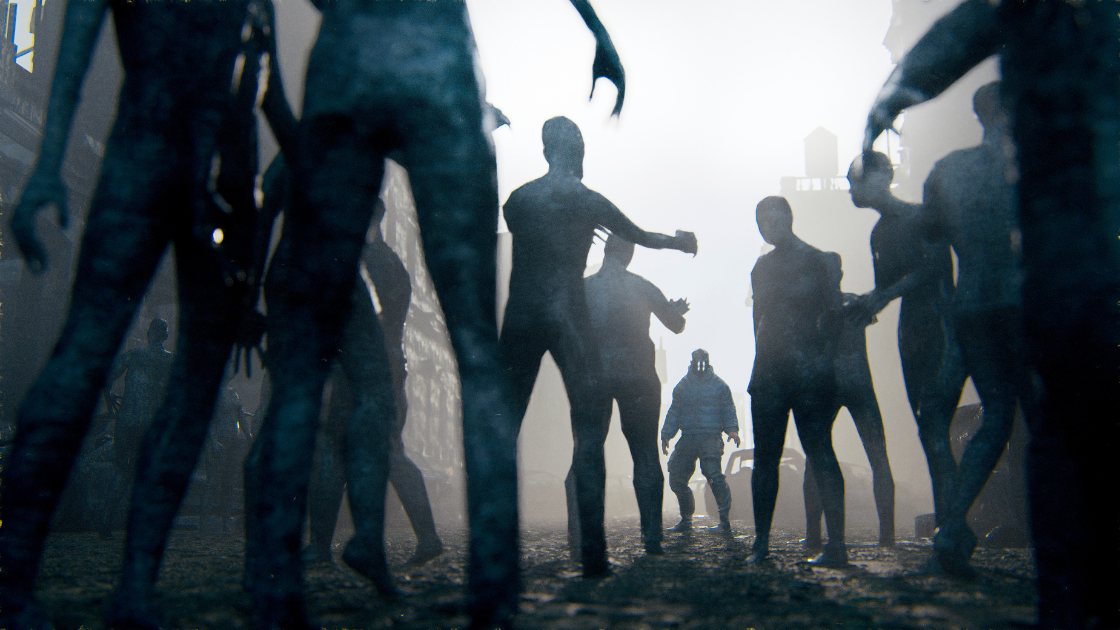 Deathcare for the Undead

Deathcare work can be thankless.  Without question, it’s a field which brings its own class and character of niche problems to solve.

Take, for example, the tending of the final needs of the typically undead.  It may sound glamorous, but death care for the undead is anything but.

The Russian was notoriously hard to murder properly in the first place, of course.  His difficult death is legendary: murderers poisoned his tea and wine, shot him multiple times, then pushed him through the ice of a frozen river.

Less well-known is the fact that Rasputin defied his own burial (and, indeed, death) repeatedly, for years, every time he died.  All that hard work, laying his carcass to rest time and again.  His corpse would just turn up any old where without warning, over and over.  Who has time for such nonsense?

There were dark rumors of a sinister bloodline…

Another troublemaker.  Once that wooden stake bisects the heart, the mischief wanes a bit, but measures for eradication of the undead are notoriously impermanent.

And for as many legends of their kind as one can find on most continents, one might expect to find no shortage of guidance on effective final disposition of their remains, but matters become incalculably tricky.

For one thing, prep for an open casket is particularly challenging because remains cannot be exposed to sunlight. A Nosferatu spontaneously reduces to ash at daylight’s direct touch (happy bonus for those who prefer cremation).

For another thing, once a Nosferatu has been rendered inanimate by the stake through the heart, a custom coffin must be constructed.  Attempts to remove the stake may be met with a prompt and often unexpected shift to animal form, with subsequent rapid escape.  Shapes of bat, wolf, and black smoke are not uncommon; a deeper casket is an easy work-around to this risk.

It’s possible that you may find that whomever has dispatched your Nosferatu followed the course of separation of its head from its body, stuffing the mouth with garlic.  In this case, consider a closed coffin.

Additionally, not much can be done for the state of a vampire’s skin.  The pale pallor is notoriously difficult to mask, and the results are never natural, for how could they be.  One’s efforts are better applied to the disguise of the often-prominent dental protuberances , which typically extend far below the lower lip.  Sewing the lips closed can help here, but there are those rare few with such a girth of bite as to render simple camouflage impossible.  In this case only removal of the canines assures an effective result, but be wary – the vampire must be doubtlessly dead, for if you try to remove the fangs and he but sleeps, you may find yourself with all of eternity to camouflage your own.

Everybody’s least favorite.  We dislike propagating unpleasant, unfair stereotypes, but the poor hygiene and dietary habits of the walking dead are widely disparaged for good reason.

The neglect these unfortunate creatures burden themselves and those around them with makes quite an uncivil mess of their (im)mortal remains.  The effects with which you must contend if tasked with preparing them for visitation are primarily powerful odor and unsavory appearance.  Often by the time they make their way into the capable hands of death care they’ve wandered the countryside for many months, eating heaven knows what manner of brains and putrescence and offal, not to mention each other and various insufficiently-elusive humans.

When prepping zombies for visitation, it is unfortunately necessary to disconnect the head from the body, taking care to avoid the mouth.  Attempted hair styling is likely to be met with total hair loss.  It is notoriously difficult to reattach.  The principal recommendation in 95% of these cases is for prompt cremation, as unexpected reanimation of discrete parts of the body with violent outcomes is not unheard of; particularly the mouth parts.