Laying a Child to Rest 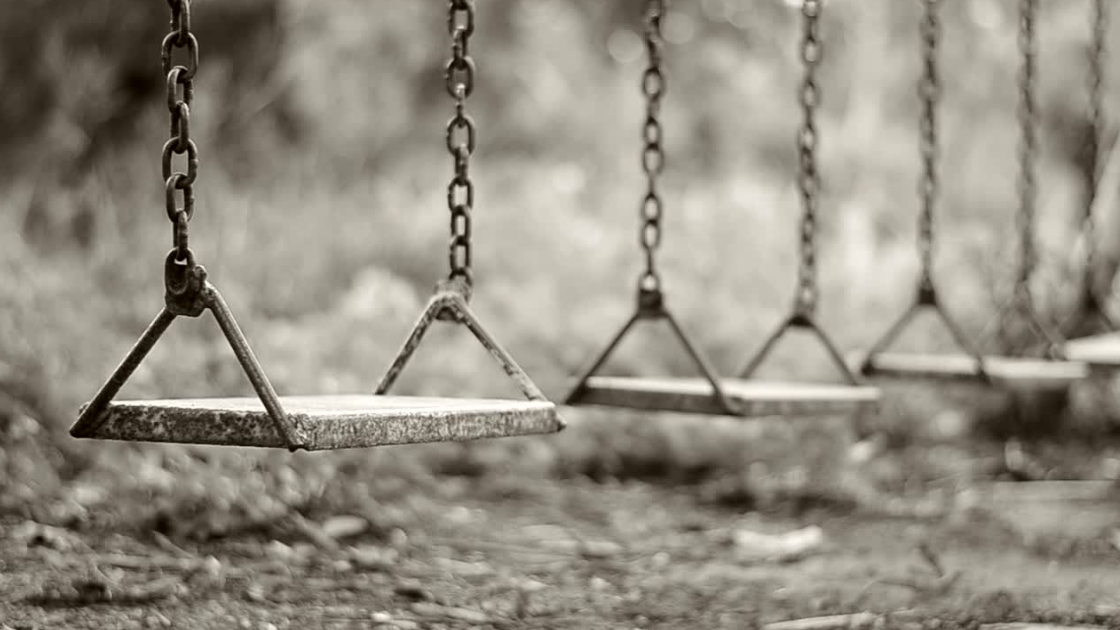 Laying a Child to Rest

The experience of a child’s funeral can be extremely difficult for any mourner.  When a child dies at any age, for any reason, it’s a tragedy; illness or trauma or whatever the cause, such loss is often  incomprehensible for the child’s family.

The experience of witnessing the grief of others takes a toll of its own in regular, everyday life but when such exposure is an integral element of one’s profession, effects can accumulate.  There’s little to prepare anyone for direct experience of a child’s funeral, even when it’s your responsibility to see to the child’s final needs.

There can be many differences in the process of arranging a child’s funeral compared to that of an adult.   In Red Nose Grief and Loss’s PDF publication Choices in Arranging a Child’s Funeral, parents discuss funerals of children from infancy through adolescence.  Their experiences illuminate a range of decisions both treasured and regretted later, and provide valuable perspective.

One family brought a bassinette to the funeral home for the viewing and service.  Another allowed the child to be held by siblings and family members in attendance as a way of saying goodbye.  Other families could not bear to see the child after death at all, and everything was handled with this distance observed.  One father built his son’s coffin himself.

Those who were able to closely plan and personalize their experiences felt that the extra attention and specifics helped them to feel closer to the child, and gave them a sense of some self-agency in an otherwise utterly helpless situation – steps that provided helpful progress in  transition to recovering from the devastation of the loss.  The comforting memories aided their mourning, in some cases for years.

Children with deadly diseases and their families experience another unique set of circumstances, often facing the child’s death months or years in advance.  A varied and extensive support system extends into their lives as well as long beyond its end.

Laughter League  is an organization that, in part, supports fatally ill children and their families through a boots-on-the-ground approach. Professionally trained actors work hospital floors alongside medical professionals, sometimes visiting a particular child and family for years. Clowns in light makeup bring an element of laughter to Pediatric ICUs, injecting brightness into dire situations that could easily become hopeless waiting for an inevitable, heartbreaking result.

Tears of a Clown

Jeff Smithson, 25-year Laughter League veteran, keeps a wooden box on his bookshelf that holds a thick stack of memorial cards – one from each child’s funeral he has attended. Every young death is traumatic, he says — not only to families, but to the medical staff, Laughter League members, and hospital workers who have witnessed a child’s loss of the fight for survival.  Jeff is part of the community of highly specialized support for these children in life, as well as for their parents after their deaths. Such community networks (of which death care is an integral part, as it is often funeral directors who preserve handprints and such memorialization for families) bring together organizations and services that support families’ navigation through the terrain of a child’s death.

Jeff’s career has deep roots in his own experience: as a child of ten, he held his own two-week-old brother, Ryan, shortly before his death.  This vivid memory remains an experience of enduring impact; Jeff remembers his family growing closer through grief, and has witnessed the same in his work, as well as the opposite.  The effect of a child’s death on families is profound, and deep mourning destroys or fortifies relationships through “a sort of alchemy,” in Jeff’s words, where relentless forces of grieving and loss are redirected to allow the expression of grief to transmute from destructive force to creative, resulting in a living monument.  He remembers both Isabelle and Megan, in whose memories The Izzy Foundation and Miles for Megan were established, but there are countless others.

Ryan’s life was only two weeks long, but forty years later, we’re still talking about him.  He doesn’t have a foundation, or a sporting event, or a scholarship named after him, but his two weeks changed the course of his big brother’s life and in 25 years, that surviving brother has touched the brief lives of countless other children and their families.

Death care for kids, then, doesn’t mark the end of small, little lives, but of grand beginnings of great scale. The death care worker’s role in such a context is profound; the stronger your network, the more specific resources you can supply to parents, helping to direct them not only on disposition options or cemeteries or celebrants for services, but to the existence of organizations and information and resources they otherwise might not discover at all without your direction.

Ensuring that they understand options they may not even know exist, like recording the service, or taking memorial handprints or a lock of hair, or stories like Ryan’s, whose legacy affected hundreds of other kids and still continues.  All translates to support for families they didn’t even know they needed… the highest standard of client care, offering solutions to problems they don’t know they have yet.