Did You Know: You Can Buy Caskets Handmade by Monks 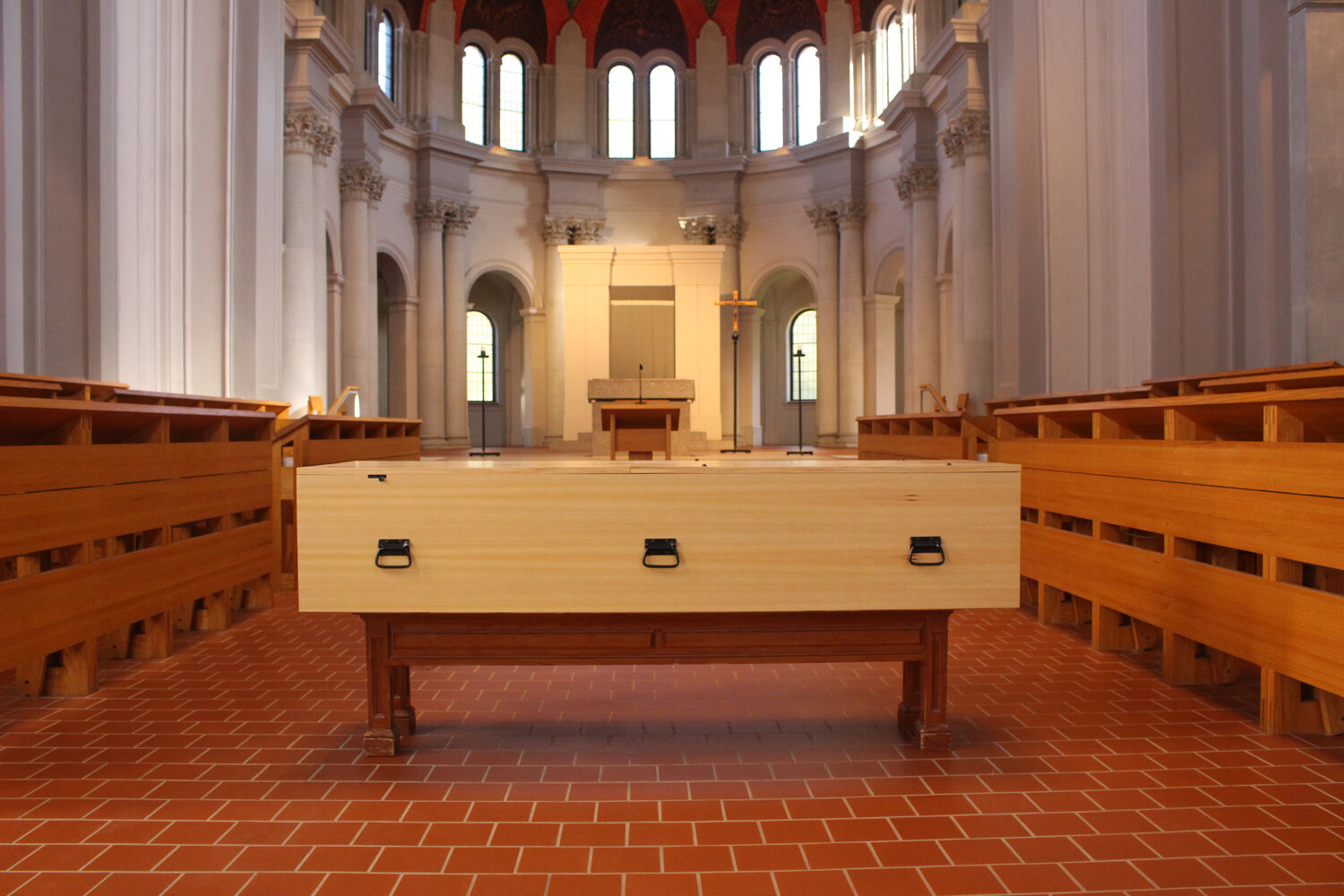 Did You Know: You Can Buy Caskets Handmade by Monks

Trappist monks are known for their unique beers, but fewer people know that you can buy another Trappist product: handmade caskets.

Trappist abbeys in the U.S. have the right to sell their caskets directly to customers thanks to a 2013 U.S. Supreme Court decision that rejected an objection from the Louisiana board of funeral directors, which claimed that only businesses with funeral director licenses should have the legal right to sell caskets. The abbey’s abbot praised the decision for protecting the group’s “economic liberty” and ensuring the same rights for others.

The feud between the Louisiana State Board of Embalmers and Funeral Directors and St. Joseph Abbey goes back to 2007, the year the monks first established their casket-making workshop with the intent to sell their products to the public. After receiving a cease-and-desist from the Board, the monks sued—and won. According to an attorney for the Abbey, the win represented “a victory for entrepreneurs everywhere.”

The St. Joseph Abbey monks settled in Louisiana more than a century ago. While they initially only made caskets for themselves and a few select others who asked, the popularity of their handcrafted caskets and the financial needs of the Abbey led them to begin producing a line of caskets for the public.

Trappist monks elsewhere in the U.S. also produce caskets. In 2020, when Covid deaths overwhelmed many hospitals and funeral homes, the monks of New Melleray Abbey in eastern Iowa donated dozens of caskets to families who lost loved ones to the pandemic. For years, the same monks have donated children’s caskets to grieving parents in their community. ​

Named after the La Trappe Abbey in Normandy where the order began, the Trappist movement dates back to 1664. Trappist monks are known for producing a variety of items that include cheese, beers, and bread in addition to caskets. Trappist beers, in particular, have a strong reputation among beer aficionados.