On This Day In History

On this day in 1978, the Bee Gees’ 1978 album, “Saturday Night Fever,” went number one, where it stayed for 24 weeks, ushering in mainstream disco. To this day, “How Deep Is Your Love,” is still number one on the list of songs that feel like a complete vibe.

What U.S. state has the lowest cremation rate?
a) Vermont
b) Louisiana
c) Mississippi

Ready to Increase Revenue in 2022?

Before you do all that- you need to increase your revenue.

That’s where Parting Pro comes in.

​​Parting Pro users are converting more price shoppers, selling more merchandise, increasing efficiency with digital forms, and generating more positive reviews. To see how much they can help you, they’ve developed an ROI calculator so you can see for yourself what Parting Pro will do for your business.

Let’s go get that coconut!

If you started reading the FFFW early on, you know I’m a fan of Danny DeVito. Not only is he an icon, BUT he also used to do hair-dressing for funeral homes. This makes him one of the most successful former funeral professionals around. So in honor of him being relevant in the space and me not having anything else to write about, I gladly present:

THE FFFW’S LIST OF DANNY DEVITO FUN FACTS AND QUOTES!

“I’ve been to the Leaning Tower of Pisa. It’s a tower, and it’s leaning. You look at it, but nothing happens, so then you look for someplace to get a sandwich.”
– Danny DeVito

​​“Everybody needs money. That’s why they call it money.”
– Danny DeVito

2) He’s been the victim of three widespread “death-hoaxes” where people spread a rumor that a celebrity has died.

“Of course I’ve got lawyers. They are like nuclear weapons, I’ve got em ’cause everyone else has. But as soon as you use them they screw everything up.”– Danny DeVito

3) Before he starred in “Taxi” he was a valet driver in Hollywood.

Recurring Income. They’ll be back for the sequel. 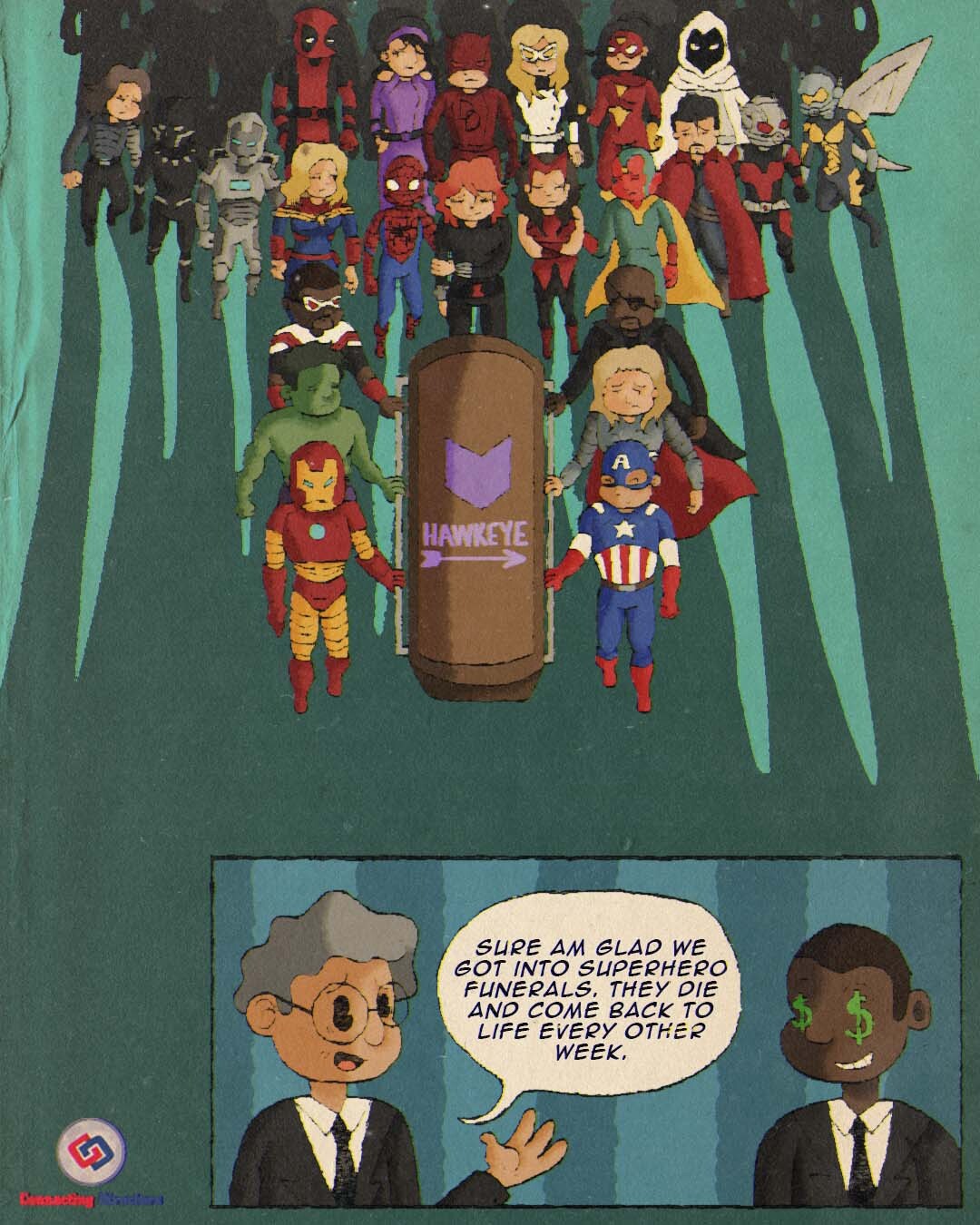 Let’s be honest, our profession gets a lot of negative press, so we’ve searched the internet to find stories of funeral things getting respect, and doing great things!
1) ​​Local theater helps firefighting community grieve their fallen brother 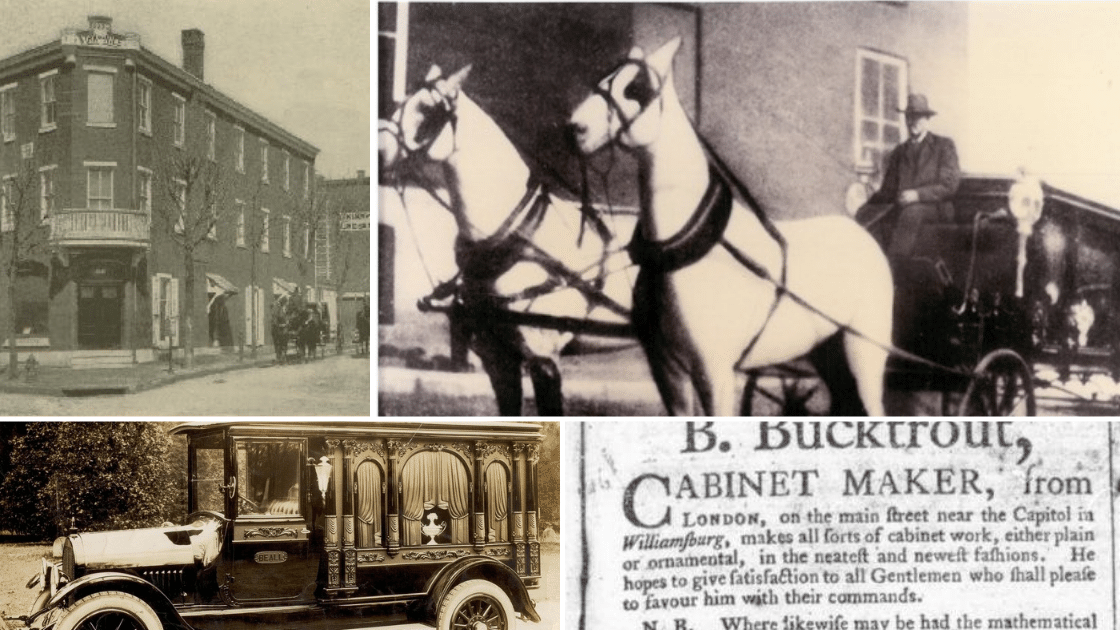 The 50 Oldest Funeral Homes in the U.S.