I Used to Want to Donate my Corpse to Science 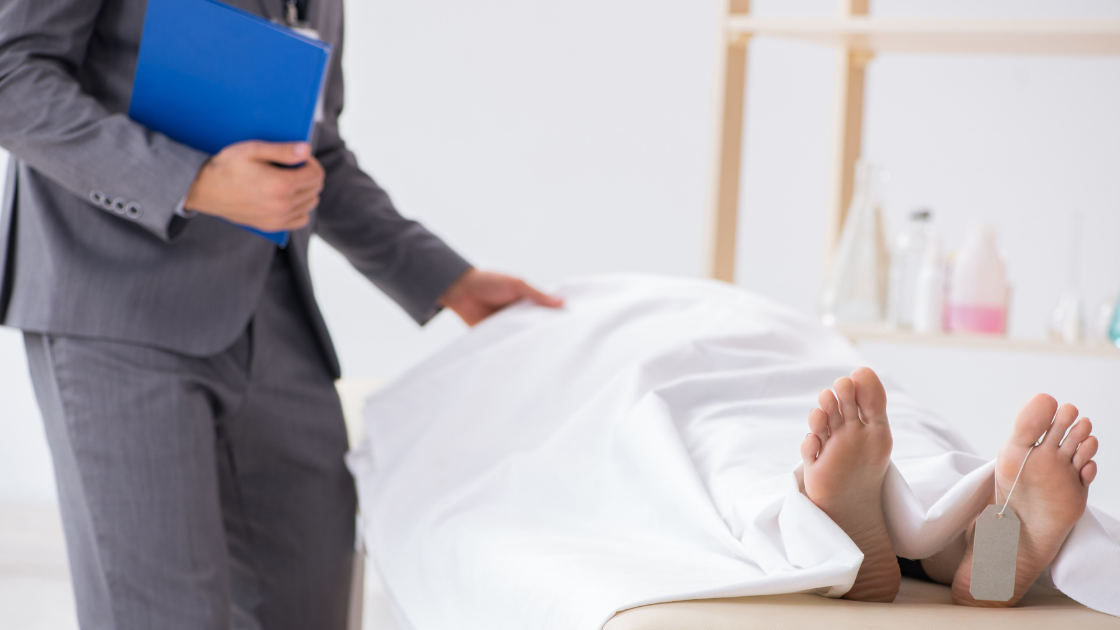 I Used to Want to Donate my Corpse to Science

True story. I’d gone so far as to request the appropriate papers from my alma mater, a big midwestern teaching university, to find out how to leave my body to their medical school.  It looked straightforward and simple.  My husband also loved the idea.  We decided we’d both do it, and completed the forms together.  As we signed them, I felt a little smug; nobody else we knew had thought of actually donating themselves to science.  To science. The prospect was sincerely thrilling; I felt a little like a pioneer, fantasizing about all the disease problems my own personal preserved heart or brain would help future medicine solve.

My husband, on the other hand, seemed to feel more like he’d finished the taxes: an unpleasant task checked off, and now he could go get the oil changed.

Before I sealed up the envelope to dropped our paperwork in the mail, I read through the whole thing one last time… including the fine print, which we’d both ignored somehow the first few times through.  And…

I read the fine print again.

Then I ripped it all up.

My husband was disappointed.

What do you care what they want to do with your cold decomposing meat? he said. You’ll be dead. You won’t care.

I will SO care, I countered, appalled. That’s my mortal frame. If I’m leaving it to a civilized organization, there should be some propriety to go with what happens when they’re done with it.

He waved me off with a dismissive sound. Feh.

I’d rather have my carcass tossed into the woods for the bears to fight over, I yelled a little. Bears can eat me before I hand my ass over to the university under this program, I said, and I meant it.

What a sissy, he said.

I don’t even remember now, years later, precisely what was in that fine print, but I do remember the gist of it.

The gist of it was that that once they got my body they could make whatever decision they wanted to about any part of it;

That it might be dismembered into any number of separate pieces;

That there was no guarantee that my body would be used at all for the purposes of research or instruction for which I was donating it, and

That there was no telling how they’d elect to dispose of any fraction of my corpse.

I remember not believing my eyes.

Once something meaningful had been achieved, you’d be laid to rest in a state room of some kind with others serving science along with you.  There’d probably be a service, maybe dedication of a plaque with our names on it.

It took me about an hour to get over this and shred the paperwork by hand.

David Saunders of Louisiana intended his body to be donated for medical research.  Instead, the 97-year-old veteran’s remains were involuntarily cast to the starring role in a public autopsy debacle organized as part of “The Oddities and Curiosities Expo.” Tickets were $100- $500, depending on how close attendees wanted to get, among other factors.

The “autopsy event,” defended by the company as “educational” in nature, was widely and promptly denounced.  Mr. Saunders’ family had not given permission for his remains to be used for such purposes.  His widow Elsie, age 92, was appalled to learn how his body had turned a profit.

A second show scheduled for Halloween was summarily canceled.

Turns out that “anatomical bequeathals” fall into mighty shady legal territory.  Unlike organ donations which are heavily and closely regulated by the US government as part of the transplant industry, there’s no comparable federal law governing the sale of body parts or whole cadavers donated for education or research.  States have few, if any, laws that provide structure to the trade.

And a booming trade it is.

Donated cadavers are a vital part of critical medical research, and there’s a growing demand for all they legitimately provide:  training, development of surgical techniques, implants, new medicines, new treatments… and in countries where religious or cultural restrictions limit donations from citizens, medical schools still require cadavers for dissection, the traditional method of instruction for anatomical education.  Here, the bodies must be imported. Non-transplant tissue banks, or “body brokers”, handle such donations.

As medicine grows and science advances, it seems a safe presumption that the demand for donations will only increase.

As, indeed, they always have.  Records of public dissections like the one Mr. Saunders suffered go back as early as the 1300’s in Europe, and the sixteenth century has actually been called “the century of anatomy.”

To quote an article on the era:  “The name comes not just from the scientific breakthroughs that attended the period, but from the overwhelming public interest in anatomy as a discipline. Crowds packed into anatomy theaters to witness public dissections. In Bologna, some audience members would even arrive wearing Carnival masks.”

And recently in London, another public autopsy.

While there are many rather – er – questionable choices one can make on behalf of her own remains (such as, say, this one)  – that choice ought to be personal, and its carrying-out protected.

Despite the industry’s critically important role in medicine, no national registry of body brokers exists. Many can operate in near anonymity, quietly making deals to obtain cadavers and sell the parts.

“There is a big market for dead bodies,” said Ray Madoff, a Boston College Law School professor who studies how U.S. laws treat the dead. “We know very little about who is acquiring these bodies and what they are doing with them.”

The International Federation of Associations of Anatomists (IFAA) published a blunt condemnation of the “public dissection of a body donor” which read, in part:

We strongly encourage local, state and federal governments to do all in their power to stop public displays of this type in the future. We hope this instance of human exploitation serves as encouragement for international communities to reflect upon the level of respect and dignity that is due persons who have died, including those that have donated their bodies for educational purposes.

You can read their recommendations of good practice for the donation and study of human bodies and tissues for anatomical examination here.

Thanks to Connecting Directors contributing writer Jennifer Trudeau for this enlightening piece!