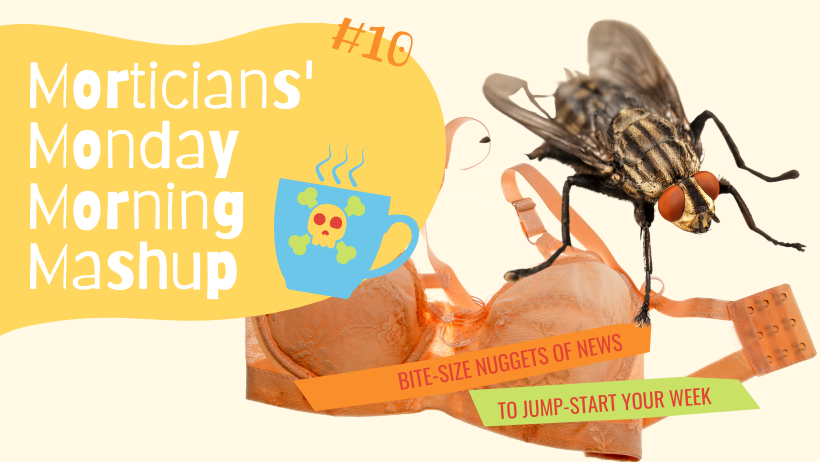 Welcome to the tenth edition of Morticians’ Monday Morning Mashup, where we’ll serve up bite-sized, easily-digestible nuggets of the deathcare news you need to crush conversations in the week ahead. Bon appetit!

I love finding deathcare-related stories in definitely-not-deathcare-focused outlets. It’s always eye-opening to see the profession from an outsider’s perspective (not that I’m an “insider,” exactly, but …). Take this recent article in Coveteur, a beauty and fashion publication, for example. In “We Need to Talk About Mortuary Makeup” author Sumiko Wilson describes being intrigued watching a funeral director stuff her 101-year-old late grandmother’s bra and appreciating the thoroughness of the funeral home’s grooming process. She also shares a 2018 episode of Keeping Up With the Kardashians where LA-based mortician Amber Carvaly gives Kim a lesson on mortuary makeup, in case you missed it. Carvaly and Wilson offer some profound thoughts on society’s obsession with image — even after we die.

Being a town’s only family-owned funeral home is usually enough to earn bragging rights in deathcare these days, but Canada’s O’Sullivan Funeral Home can boast about another rarity: All four on-staff funeral directors are female. “People thought that women were too emotional or weak to deal with this job and with death. That is why men mostly dominated the funeral industry,” says director Christina Damignani, daughter of O’Sullivan’s owner Lisa Damignani. Director Jules Campbell adds, “Since women have a nurture nature, we are able to step down to an empathetic level when dealing with families going through grief and death.” You go, girls!

Forget swarms of priest-attacking flies; the situation one Amityville, New York finds itself in is even more horrific. A family is suing Joseph A. Slinger-Hasgill Funeral Home for $88 million dollars for allegedly burying a stranger instead of their mother, Sadie Williams. According to the suit, Williams’ children viewed the body before her funeral and told the director it was not their mother. The director insisted it was, and that “the embalming fluid” made Williams “look different.” Even so, the day after the burial, the director allegedly admitted to mixing up the bodies. An exhumation and second service followed. We don’t enjoy sharing this news. However, one lesson everyone can learn from this tragedy: No matter what it takes to set up a chain of custody process, it definitely won’t cost you $88 million dollars — or the ability to sleep at night.

We’re Thankful for These Guys

It seems right to follow up that downer of a story with something that will surely make you smile. These folks are shining a positive spotlight on deathcare:

As Seen on TV

Nobody does funeral home and church signs better than Family Guy. This one is from Season 20, Episode 7, which aired last week: 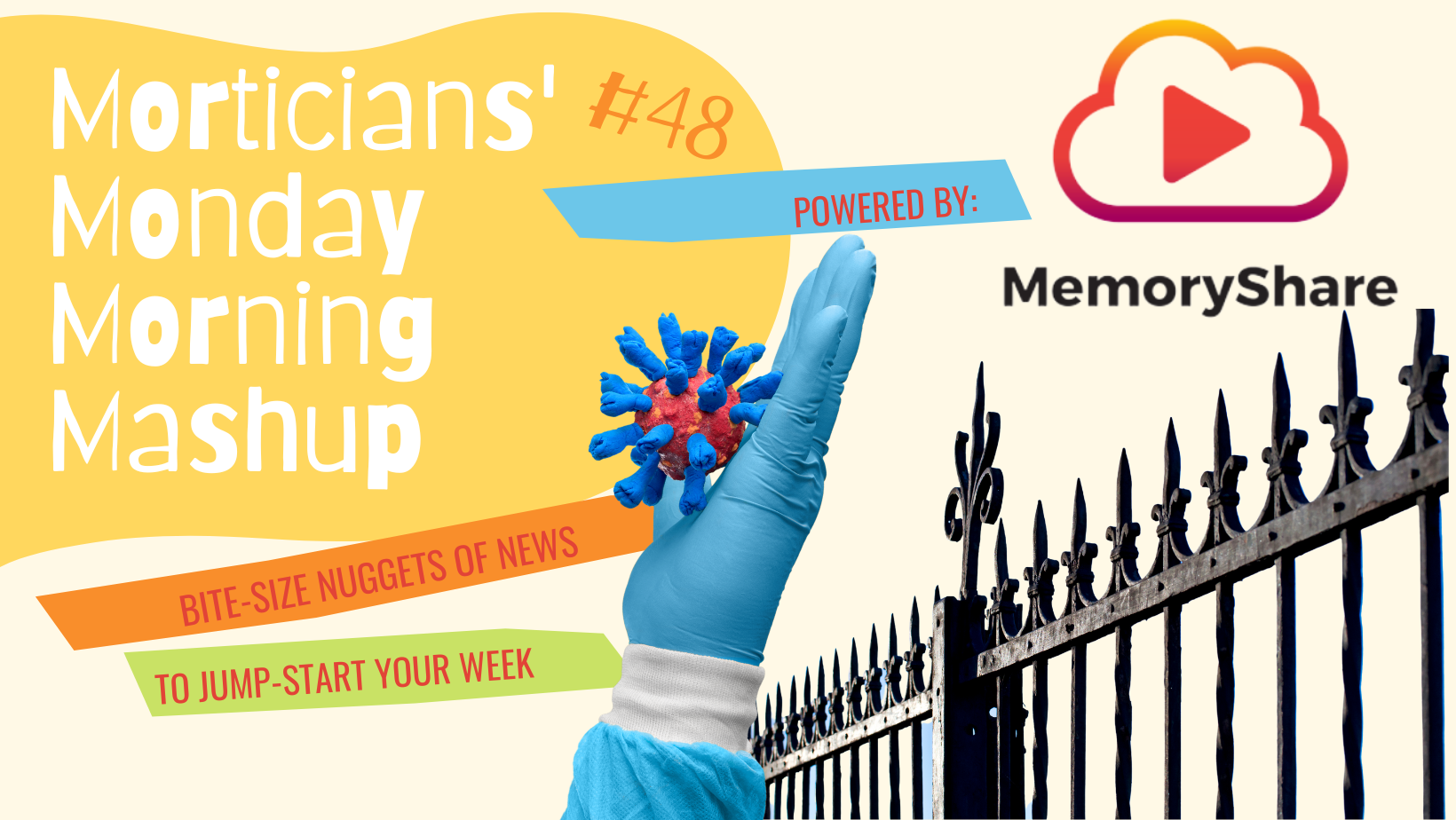 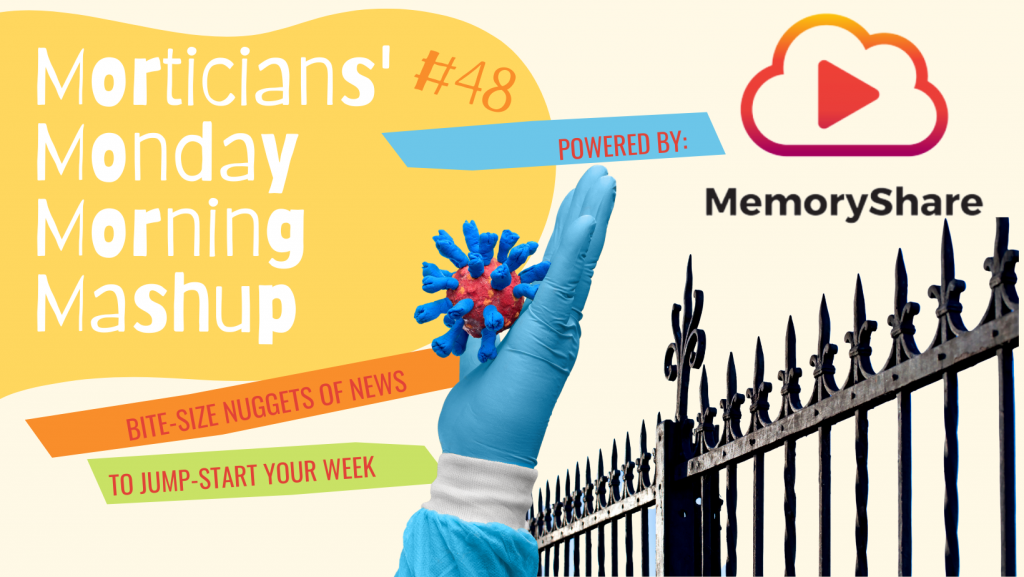