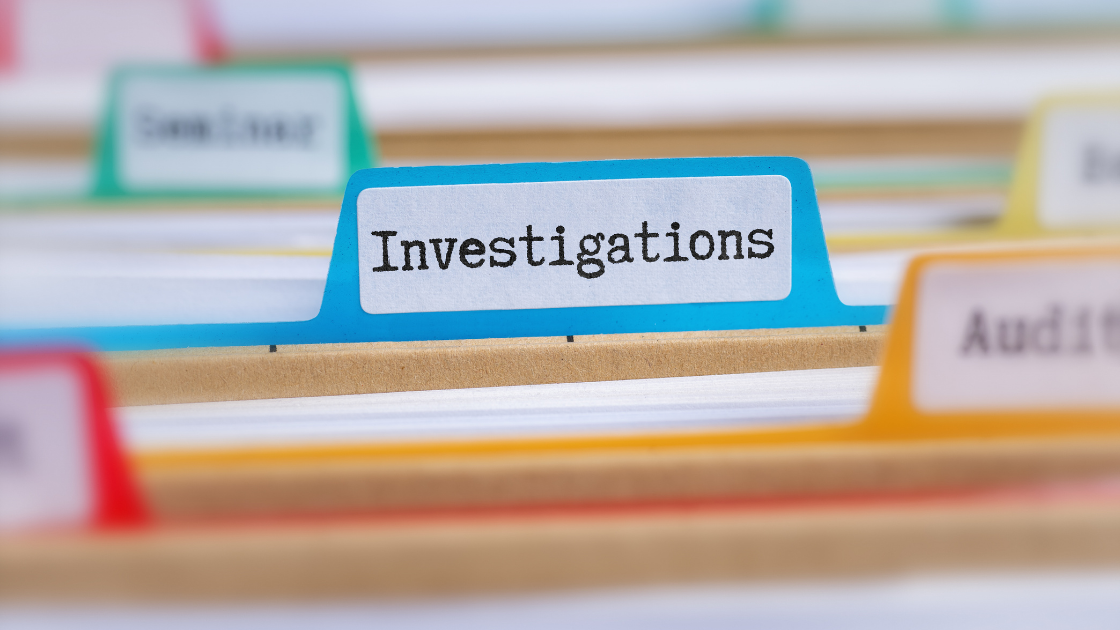 Remember the Bernard family? We first met them in February 2021, when the Netflix series “Buried by the Bernards” debuted. The show offered a behind-the-scenes look at the lives of the multi-generational family involved in the daily operations of R. Bernard Funeral Home in Memphis, Tennessee.

“Buried’s” eight episodes created some short-term buzz with Netflix viewers and among deathcare professionals. However, another season of the show is still up in the air — and could be in jeopardy considering current allegations against the business.

According to the Memphis Commercial Appeal, R. Bernard Funeral Services is currently under investigation by the Tennessee Department of Commerce and Insurance. The investigation was sparked by a complaint filed against the business in July by the family of Anita Velasquez, who died in late February 2021.

Anita Velasquez’s husband, Memphis resident Donato Velasquez, requested the services of the Bernards based on a recommendation by the hospice team who cared for his late wife. The Bernards performed the requested cremation on February 23. However, Donato says that when he received his wife’s cremains on March 4, the enclosed paperwork “was not my wife’s.”

Donato filed a complaint with the Tennessee Board of Funeral Directors and Embalmers on July 27, alleging the funeral home gave his family the wrong cremains. The Bernards, through their attorney Randall Fishman, deny these charges.

These serious allegations and the subsequent investigation are in stark contrast with the jovial, goofy, and often outrageous shenanigans portrayed in the Netflix show. It’s likely the Bernards were still riding the surreal wave of sudden Netflix fame when Donato Velasquez requested their services.

However, that’s no reason to believe they made an error. In fact, the Bernards vehemently deny that the Velasquez family received the wrong cremains.

According to the complaint, the funeral home placed a metal tag numbered “450” with Anita Velasquez’s body at cremation. They maintain the cremains with this tag were indeed placed within the urn provided by the Velasquez family, and are unaware of another label inside the urn.

The Velasquez family, though, say that when they opened the urn on July 19 — Anita’s birthday — they found two pieces of paper inside the bag of ashes. “On the paper was information that was not my wife’s,” Donato Velasquez says.

The Velasquez family told a local news channel that the number on the metal tag in ashes they received was indeed 450. Unfortunately, the enclosed papers didn’t match that of Anita Velasquez.

“We informed (Alfred Velasquez) that we accidentally placed another persons’ papers inside the urn in error and apologized sincerely for our mistake,” the Bernards responded.

According to the complaint, the Bernards offered compensation to the family. The family then asked for reimbursement of the entire $2,000 memorial service expense. The story in the Appeal says the Bernards agreed to this refund during a phone conversation. However, they also say someone on the Velasquez’s end of the line cursed them and then hung up. It seems the conclusion of this story is yet to be scripted.

The underlying issue here, though, isn’t the money at all. It’s the mental anguish such a seemingly-unimportant paperwork error can cause a family. Deathcare is unlike any other profession — as you well know. Something as small as a typo on a memorial card can devastate an already-anguished family. So, even though the directors in this case are sure the mix-up was only in the paperwork and not the cremains, it’s still emotionally disastrous for the loved ones.

The Appeal quotes Bernard’s attorney Fishman as saying the mix-up is a “very rare mistake in that industry.”

Sadly, that’s not exactly true. In the span of just one week in June 2021, three separate and serious deathcare mix-ups made headlines. Maintaining an accurate and well-documented chain of custody in every single step of deathcare is more important than ever. So much so, in fact, that soon we’re going to cover several chain of custody solutions in Connecting Directors. We’ll also bring you updates on the Bernard funeral home investigation as they become available.