Does “Buried By The Bernards” Show the Reality of Family-Owned Funeral Homes? 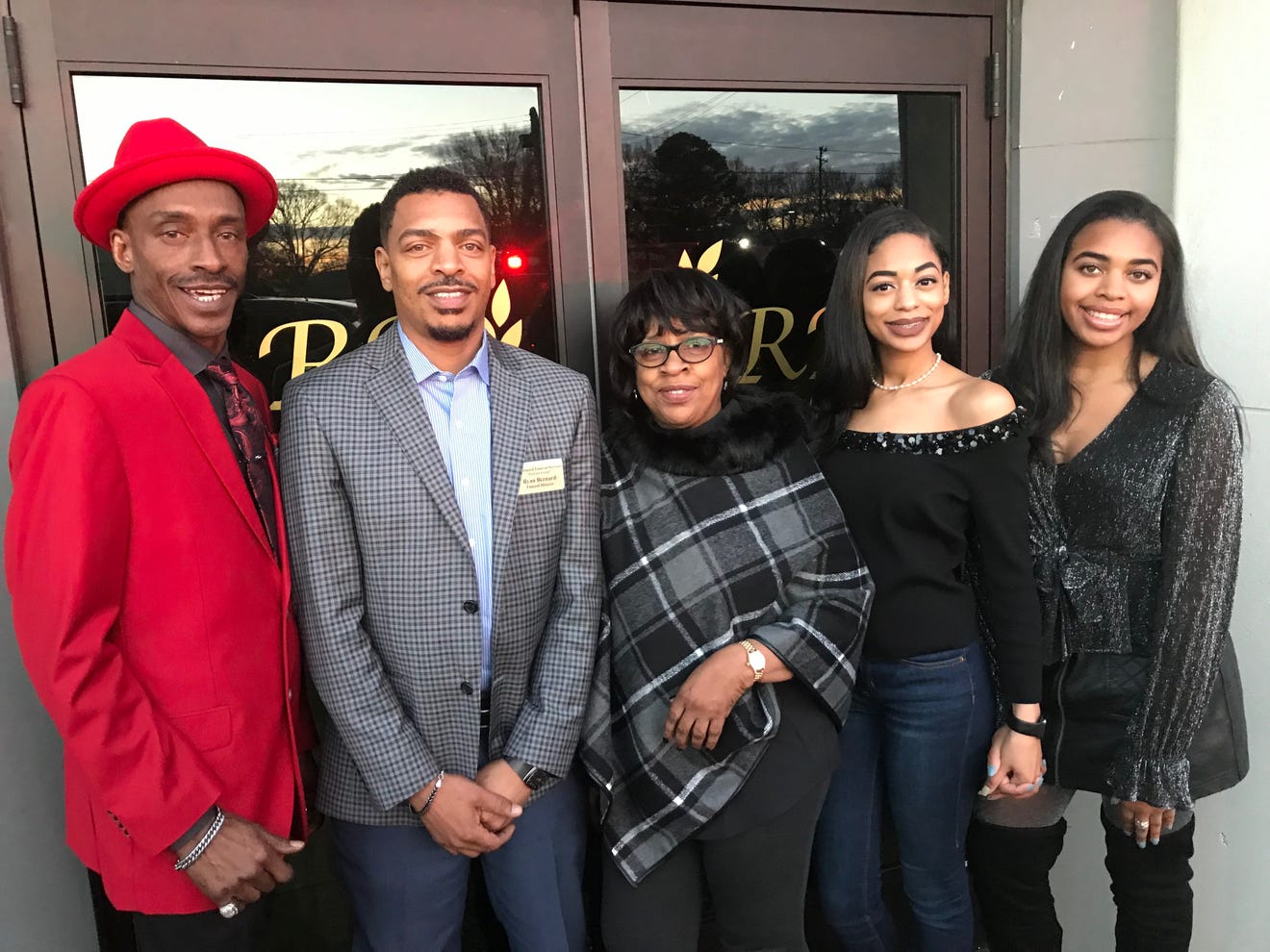 Does “Buried By The Bernards” Show the Reality of Family-Owned Funeral Homes?

If you’ve had the time (which, considering the state of the things right now you probably haven’t) you may have caught at least a few episodes of the new Netflix series “Buried by the Bernards.” Even if you haven’t watched the show, you’ve probably heard the premise: It’s a behind-the-scenes look at the lives of the Bernard family — three generations involved in the daily operations of a Memphis funeral home.

Multi-generational family-owned establishments are common in deathcare — perhaps more common than in most professions. It’s not nepotism (in most cases); it’s just good business. Families often trust the stability, consistency, and tradition of longstanding family-run organizations.

R. Bernard Funeral Services isn’t exactly longstanding — owner Ryan Bernard opened it in 2017 to create a legacy his daughters could continue — and the family hasn’t been involved in deathcare for decades. In fact, most do not appear to be licensed funeral directors (POST-PUBLISHING NOTE: Ryan is identified as “Funeral Director” in one episode and mentions in another that he attended mortuary school; we apologize for this oversight). However, the eight episodes that debuted on February 12 reveal dynamics that might resonate with any member of a funeral home family.

Five members of the Bernard family work in the funeral home: matriarch Debbie Bernard, her son Ryan, Ryan’s daughters Reagan and Deja, and Debbie’s brother “Uncle Kevin” Miller. During the first season, Deja gives birth to her second daughter. Upon hearing she’s in labor, the family, who were in the midst of setting up a surprise baby shower, lock the doors of the funeral home and rush to the hospital.

Perhaps this is one of the hazards of having multiple family members involved in a business is that a family emergency can temporarily wipe out half the staff. Fortunately, the Bernards have additional deathcare staff on their team to pick up the slack.

On another note, who holds a baby shower in a funeral home? Maybe holding special events in a funeral facility is not so unusual for funeral business families. It’s probably the easiest place to get all of the family members in one place. The potentially-dangerous flipside of bringing family events to the workplace is that it’s often difficult to keep workplace issues out of your personal lives. Often, true work/life balance is impossible when you work with family.

Throughout the series, Debbie and Ryan Bernard bicker about who is actually in charge of the business. Ryan’s name is on the building, but Debbie’s the matriarch who believes her opinions — and those of her generation — are always right. It’s hard for her to admit when she makes a mistake, such as forgetting to order a car to pick up and deliver a family to the funeral home in time for their loved one’s service.

There’s no doubt the family members in family-owned funeral homes, especially multi-generational ones, face similar issues. Granddad retires, leaving his daughter and her sons to run the operation. However, Granddad doesn’t approve of the changes his daughter wants to make, and older clients still want to talk to Granddad rather than the younger staff members.

In the Netflix series, the Bernards invite a counselor into the funeral home to help them sort out who’s the real boss of the operation, an exercise that leads to Debbie handing over all of her “Boss”-emblazoned desk paraphernalia to her son. It’s a symbolic transfer of power, but we won’t know until next season if it actually sticks.

The Bernard daughters, Deja and Reagan, primarily work in the funeral home’s office. Reagan, a senior in high school, and her sister also have a side gig selling pound cakes. In various episodes, the girls are (lightheartedly) called out for taking long lunches and using funeral home equipment to market the cake business.

Having a parent or grandparent as your boss, or simply knowing that’s your surname on the sign outside, can come with a sense of entitlement and perhaps a feeling of permanent job security. So what if you’re an hour late to work or don’t feel like taking calls one night; what’s the worst that can happen? Is your dad going to ground you from driving the hearse for two weeks?

It’s not easy for the managing family member, either. Disciplining a son, cousin, or uncle who is also a coworker or subordinate is an entirely different situation than dealing with a non-relative. Managers who aren’t a member of the family but have to oversee the owner’s kids, for example, are often caught between doing their job or letting an issue slide to keep the peace.

The reviews for “Buried by the Bernards” are overwhelmingly positive, with words like “funny,” “jovial,” “wholesome” and “loving” popping up again and again. Despite the inherent issues of working closely with family members day after day, the Bernards keep their senses of humor and never fail to make each other laugh.

Fast-talking flashy dresser Uncle Kevin is a walking comedy show who never takes himself or his job too seriously. He stars in the family-produced TV commercials, famously popping up out of a casket to express his surprise at R. Bernard’s low, low funeral prices. It was that ridiculously hilarious commercial — and the funeral home’s revolutionary bank-teller-drive-thru-turned-drive-by-viewing-window — that caught the attention of Netflix, as a matter of fact.

Uncle Kevin’s shenanigans, the girls’ preoccupation with their lives outside the funeral business, and Debbie’s overpowering personality keep Ryan Bernard on his toes. He often expresses his faux frustration with his family members through exaggerated eye rolls and amused, “are you for real?” stares directly into the camera. His unconditional love for his family always shines through, though, adding to the show’s appeal.

If “Buried by the Bernards” is indeed an accurate portrayal of the reality of running or working in a family-owned funeral home, it shouldn’t deter any viewers from considering a life in deathcare or family business ownership. Despite the inherent challenges described above, at the end of the workday, coming together as a family to serve the families of others is a rewarding, humbling, and bonding experience.