Fear and Loathing in Deathcare: Why Most “Disrupters” Aren’t the Enemy 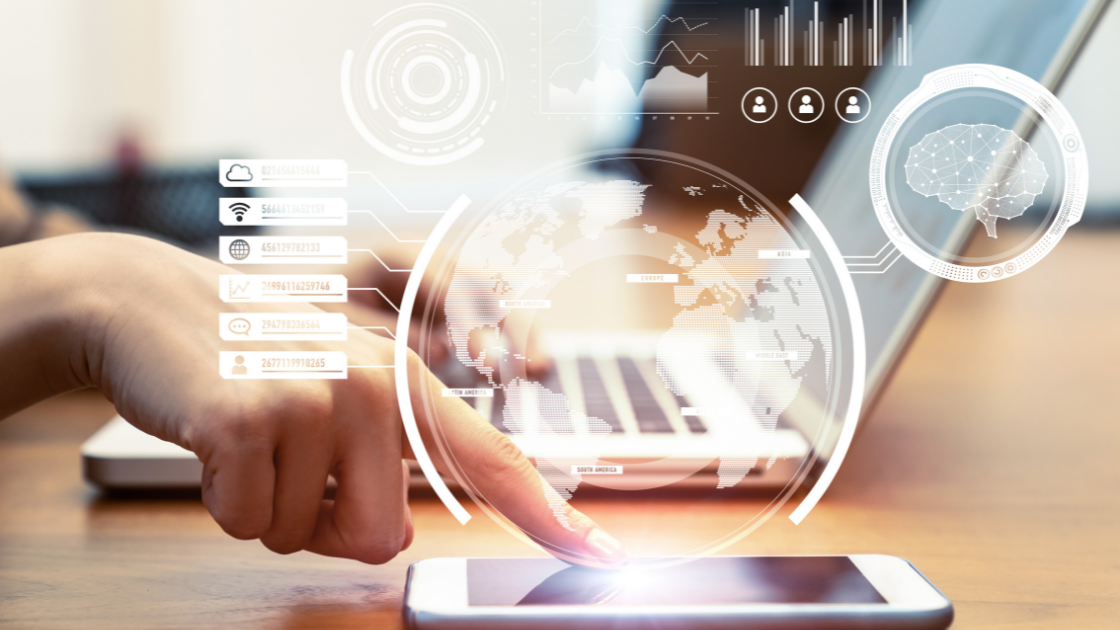 Fear and Loathing in Deathcare: Why Most “Disrupters” Aren’t the Enemy

“My message to those business owners is they better wake up. This industry is ripe for disruption and there are many startups developing new technologies and services that are going to change the way we bury – and remember – our loved ones.”

This dire warning was recently issued by a reporter in the “US Small Business” section of The Guardian, a leading UK news outlet. Predictably, the piece was full of the standard “funerals are so expensive” fare. “Dying is certainly a profitable business,” it reads. “And yet funerals today are pretty much handled the same as they’ve been for decades.” The reporter’s message above is directed at the “family-owned businesses that have been doing things the same for generations.”

The proliferation of death tech startups isn’t necessarily news to the Connecting Directors audience, though. For years — perhaps decades, even — you’ve heard about businesses that were poised to disrupt, or worse, destroy the funeral profession as we know it. So far, the latter hasn’t happened. Maybe that’s because there’s room for everyone — from traditional family businesses to cutting-edge tech startups. And maybe (gasp!) we’ll all just be able to work together.

Partnerships with tech companies aren’t all that unusual in the deathcare space. Funeral home management platforms are constantly expanding their offerings to clients and families through integrations with complementary providers like crowdfunding or online obit services. However, it’s been less common to see a brick-and-mortar organization fully and formally embrace one of the so-called “disrupters” rather than fear or ignore it.

In early August, Stonemor announced a partnership with Empathy, a digital bereavement care platform. According to Stonemor’s press release, the Empathy app “walks families through the immediate and long-term tasks associated with the loss of a loved one, employing sophisticated software to personalize guidance, simplify complex procedures, automate processes, and ease unnecessary friction for families at their most vulnerable time.” Empathy received $13 million in seed money in April, and has poised itself for partnerships with not only deathcare, but also the hospice, insurance, corporate human resources, and financial planning industries as well.

We’re not sure exactly how Empathy’s online platform will blend with Stonemor’s in-person practices. However, it will be cool to see how the partnership works — and to see if this type of integration could work with other platforms.

There’s an(other) app for that

Empathy is just one of several deathcare-related tech startups that are garnering the attention of the press. One of the most touted features of many of these is the ability to do something from the comfort of your couch — no matter where that couch is located. That’s certainly contributing to the appeal of Solace, the direct cremation app that recently received nearly $2 million in funding. Several of the apps’ hundreds of reviewers love that they could use the app to take care of an out-of-state loved one’s final disposition from afar.

Everdays uses a similar strategy for its digital funeral pre-planning platform. “Everdays makes it simple, easy and straightforward to make your final arrangements from the comfort of your home,” its FAQs read. “You can purchase your arrangement package that’s exclusively available on Everdays with the funeral home provider of your choosing, and you don’t need to have a lengthy in-person meeting at the funeral home to finalize your plans.”

Unlike Solace, which effectively cuts out local providers, Everdays partners with funeral homes and crematories to pre-sell your services. Sure, your team misses the opportunity to meet your client and their loved ones one-on-one initially. However, by providing and promoting a service like Everdays, you’re offering potential clients and their families a convenient option for handling something that they might not otherwise do in-person. They’ll appreciate your flexibility, and you’ll still get the sale.

Many of the death tech startups that the press are labeling as “disrupters” actually offer products or services that complement, rather than cancel out, your services. Like a partnership with a pre-planning platform, adding some of these options could enhance your reputation and potentially attract clients you wouldn’t normally see.

Take Eterneva, for example. The Texas-based startup that transforms cremains into diamonds has garnered a lot of press since its launch in 2017. (Mark Cuban’s support and a recent $10 million infusion of funding have helped to boost Eterneva’s profile.) Over and over, Eterneva is being tagged as a disrupter of deathcare, when in reality, it’s simply another option for your clients. Same with Parting Stone, another opportunity for turning cremains into long-lasting, touchable remembrances. Rather than competing for your business, these so-called disrupters actually complement it.

The author of The Guardian article who predicts the death of deathcare may not fully understand this concept. In his listing of deathcare disrupters, he also mentions:

None of these could be considered direct competitors to either traditional family-owned funeral homes or the most modern crematories — or anything in-between. They may serve similar audiences, but they do so with vastly different purposes. In fact, OneDay is marketed as a platform for funeral homes — not as a competitor of them.

Keep calm and carry on

Despite the doom-and-gloom forecasts, rumors of the death of traditional deathcare seem to be greatly exaggerated. Sure, there will be true competitors, like Solace. A similar app called Tyde, which combines “technology with transparency and affordability” with online funeral planning that’s “up to 40%” cheaper, just launched this year. Then there’s Titan Casket, the new Washington state startup that sells caskets online “up to 85%” cheaper than funeral home prices.

Think about this, though: Solace currently operates in only three regions on the West Coast. Tyde is only available in the United Kingdom. And despite the recent buzz surrounding its launch, Titan isn’t much different than other third-party casket suppliers you’ve already been dealing with for years.

While technology can make the experience of funeral planning, disposition, or memorializing faster or easier, it can’t replace the human element — especially when it comes to saying goodbye. Funeral directors and other deathcare professionals provide things like heartfelt empathy, wisdom gained from years of experience, and the right words or touch at the right time. You simply can’t program that into an app.

Coexistence with the disrupters doesn’t have to be a challenge. Instead, these startups and the products and services they provide can be additional tools you can use to serve your families in new and different ways.