International Death Count: Impact of COVID on Caring for the Dead in All Corners of the Globe 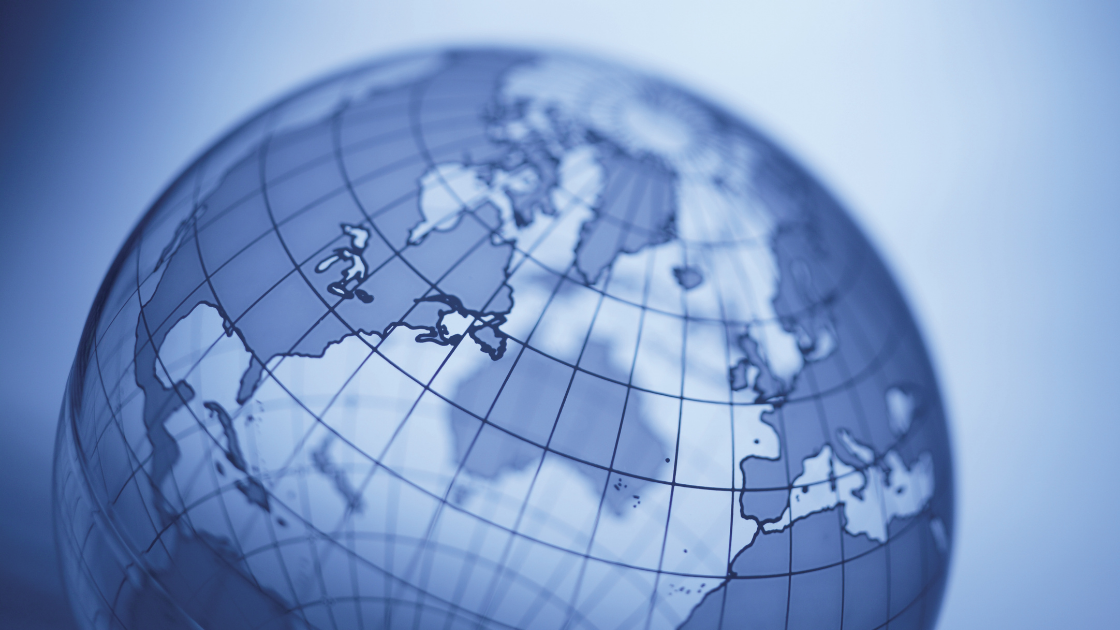 International Death Count: Impact of COVID on Caring for the Dead in All Corners of the Globe

In densely-populated countries with high COVID mortality rates – for example, India, Mexico, and Brazil – eventually it all comes down to the numbers. Sheer volume becomes the key variable in any death care equation. The number of dead multiplied by a locale’s capacity for processing the deceased ultimately poses the only question that matters: How many can we process?

How many becomes the arbiter of what final services can possibly be rendered. How many determines when, where, even, in some cases, if the deceased of a particular region may be laid to rest with a traditional service, or embalmed, or properly buried, or even adequately cremated. In India, Delhi’s death count spiked so dramatically that it was necessary to build makeshift crematoria in parking lots and public parks, after which they began to run out of wood.

Packed to the Rafters

When demand for care so far outstrips capacity to meet it, as it has in Europe and elsewhere, all but the most necessary steps may be, of main necessity, bypassed, compounding the original loss and leaving lasting effects on the survivors.

The disruption to the industry is pervasive, mutable, and nearly as unpredictable in its effects as the virus itself. South Africa, for example, is currently experiencing a shortage of coffins. It’s a situation that mirrors the US’s shortage of wood, interrupting manufacturing in an East Los Angeles coffin manufacturer as early as last December.

And in Russia, also running out of room for bodies, there are deeper problems. The average amount spent on funeral services in Russia has been decreasing since 2012. Although the levels of COVID mortality have caused obvious increase in business, there has been no corresponding increase in revenue. In addition to an overall decrease in spending on final services, income levels have been declining. In 2021, the Russian funeral industry has moved to the brink of collapse.

Such shortages and the messes they create are becoming common problems the world over. Many locales have, by the time of this writing, experienced COVID-related backlogs of funeral preparations. These include body preparation and burial or cremation services. This is leading to unauthorized, unsanitary attempts to provide assistance in Mexico City.

COVID-19’s mortality rate has an ebb and flow pattern, its own sort of irregular tide. Just when things seem to be moving in the right direction, it switches trajectories.You really don’t dare take your eyes off it for long.

This tide is now directing death management. Unpredictable factors like emerging variants, unforeseen symptoms, and unexpected comorbidities that move through dense populations will likely continue to enhance complications and affect the spreading of the virus.

The accommodations made are many, and various: Buddhist funerals have moved online in Japan. In São Paulo, Brazil, the government has resorted to emptying established graves and removing the decomposed remains to another site. They’re running out of land to bury corpses, and it’s also happening in Mexico.

Demands on the death care infrastructure in all its iterations throughout the world will continue to change… fluidly, frequently, and globally. It might be wise to anticipate the probability of more unpleasant surprises down the road, with an eye toward pre-emptive problem-solving. By keeping tabs on difficulties faced – and overcome – in other places, we can be a little less likely to be caught off-guard.

Thanks to Connecting Directors contributing writer Jennifer Trudeau for this story, and watch for the second installment soon!