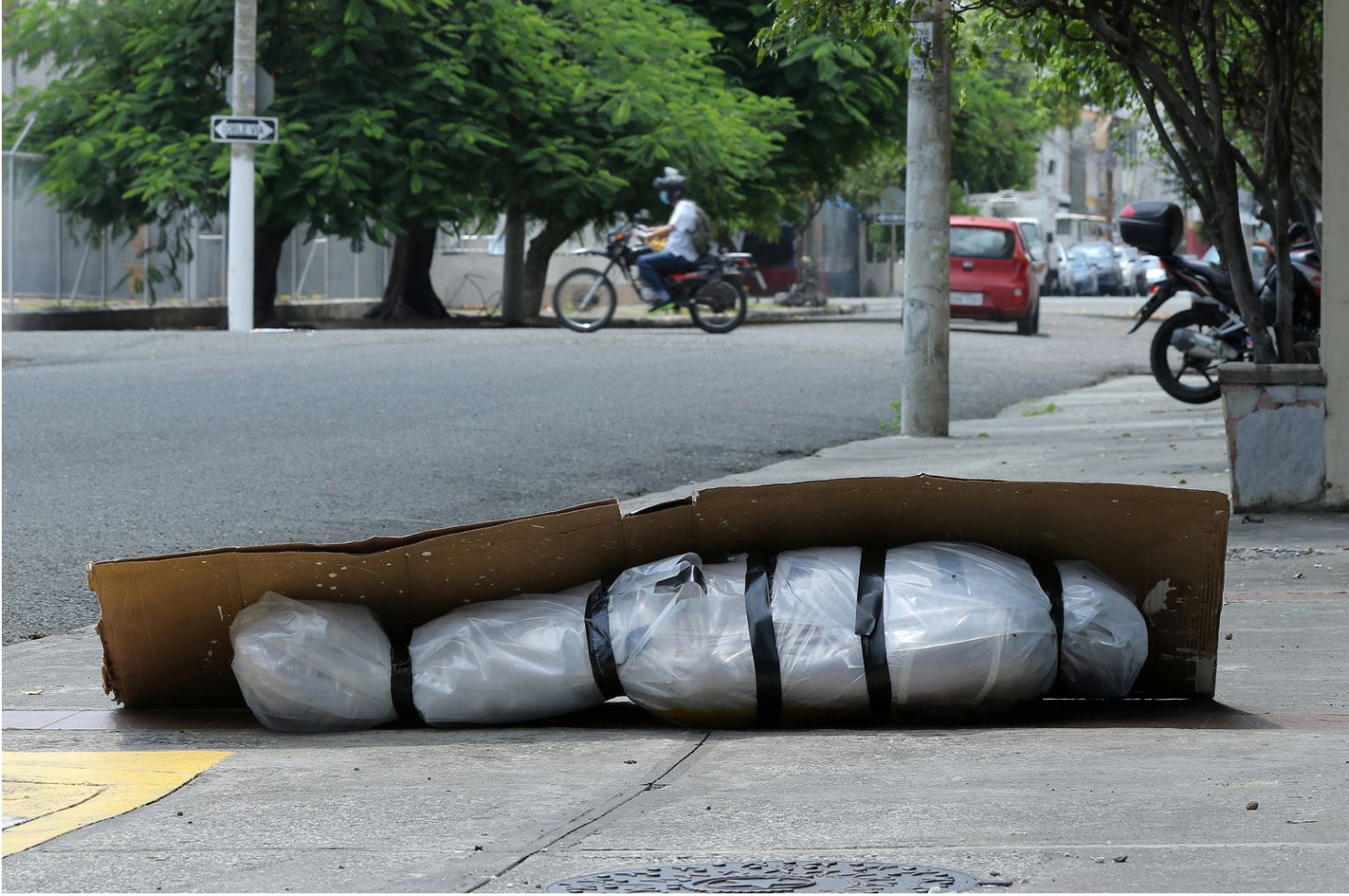 We’re well aware of the body storage woes that plagued New York at the height of the pandemic. These same problems are now mounting in Texas, Arizona, and most likely other states. We’ve also heard about (yet-to-be-tallied) rising cremation rates in the United States due to COVID-19 restrictions and excess deaths. Other parts of the world are in the same boat, but they’re dealing with their COVID woes in much different ways.

On July 26, the number of deaths in Peru attributed to COVID-19 reached 18,030. This may sound like a modest number compared to the 149,000 deaths in the U.S. However, with their 32 million podpulation, their death rate is actually higher. Nearly 900,000 of the population are poor immigrants who fled a collapsing economy in Venezuela. Today these immigrants are taking the jobs Peruvians don’t want — dealing with the dead bodies piling up in Peru’s poorest neighborhoods. 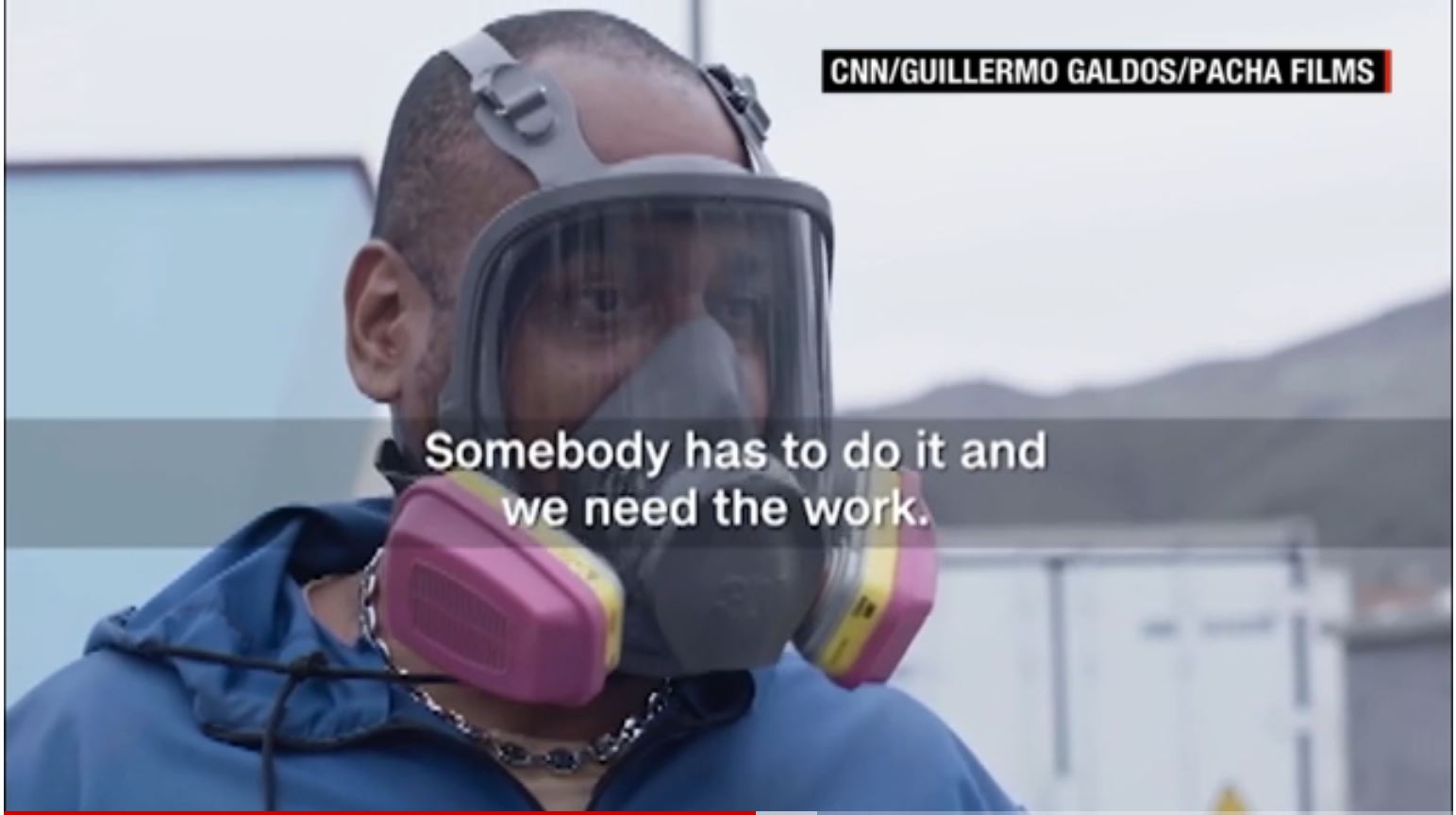 CNN recently profiled two of these workers, Nestor Vargas and Luis Jose Cerpas. Cerpas, a former bartender, and Vargas, who worked in death care in Venezuela but was a driver in Peru, work up to 19 hours a day, seven days a week. They make $500 a month for picking up bodies from homes and from hospitals with overflowing morgues. Cerpas and Vargas deliver these bodies to local crematories — which are also manned by immigrants working around the clock. 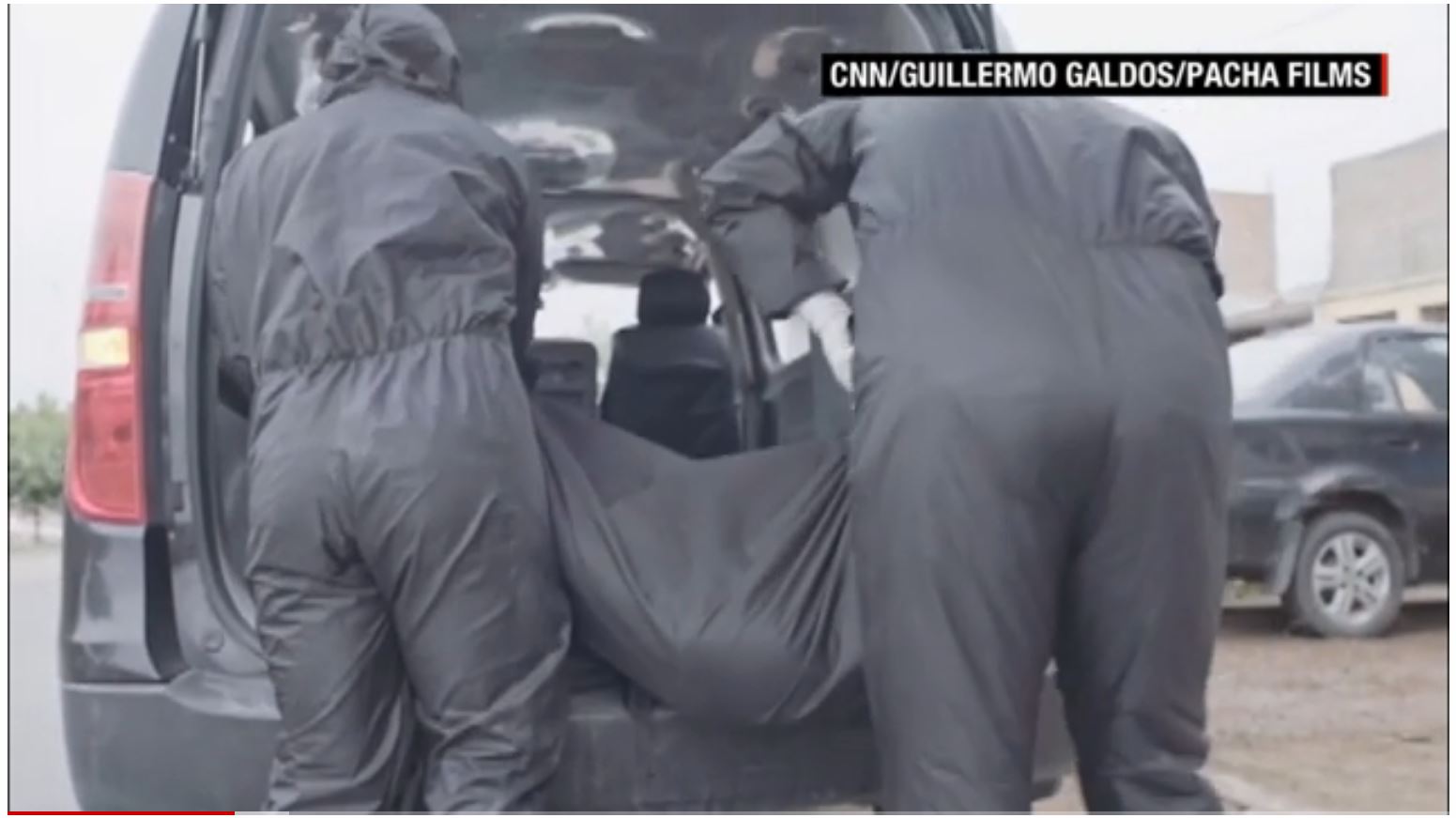 In India, the official COVID-19 death toll was 29,000 as of late July. However, residents (and reporters) believe the government is neither acknowledging nor doing enough to prevent the rapid spread of the disease. That’s why a July 21 video of authorities performing a mass cremation went viral.

A government official tweeted the video with the following message: “Shocking. On 21st July, the reported #Corona deaths are said to be 7 by Govt whereas more than 30 bodies were cremated at ESI graveyard only. The govt from the beginning itself providing us wrong statistics to hide their incapability in controlling the virus.”

Later, news outlets reported that 50 bodies, not 30, were cremated at a government-run hospital’s crematory due to a “lack of transportation.” A physician confirmed that the bodies had accumulated over two to three days.

Guayaquil, Ecuador was one of the hardest-hit cities in Latin America at the peak of the coronavirus pandemic. Today, the area’s infection rates are dropping, but in March and April Guayaquil was the poster child for cities ill-prepared to handle the COVID crisis. Their health care and death care systems handled 3,000 deaths during March and April. In 2020, they lost at least 12,350 souls in the same time period. Families dropped off bodies outside over-capacity hospitals. Inside those facilities, dying patients shared their rooms with three or four dead ones. Hospitals even lost track of some bodies, telling loved ones to search the stacks of bodies in the morgue if they wanted. 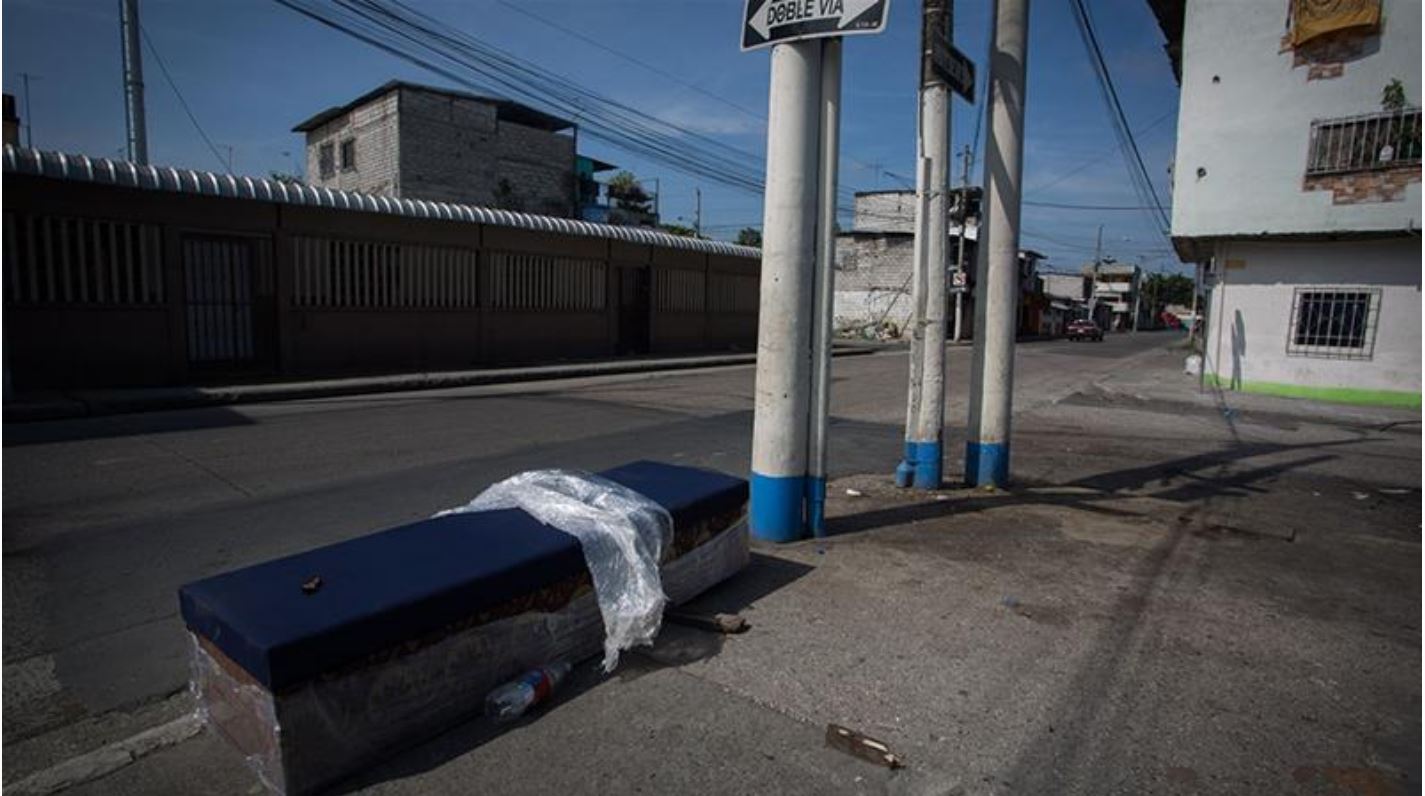 Many who didn’t make it to hospitals — the poor population who couldn’t afford medical care — died at home. Their families either left them covered in the home for days on end or wrapped them in plastic and placed the bodies on the sidewalk. One man died while standing in line outside a store. Someone covered his body with a blue tarp and the crowd simply stepped around him for hours until authorities finally picked him up.

The Ecuadoran authorities eventually created a task force of soldiers to collect bodies and take them to cemeteries. Despite the government’s mandate to cremate COVID-19 bodies, the soldiers resorted to burial because crematories were full.

In other parts of the world, burial was also the only viable solution for disposing of the COVID-19 dead. Mass burials became commonplace in Brazil. 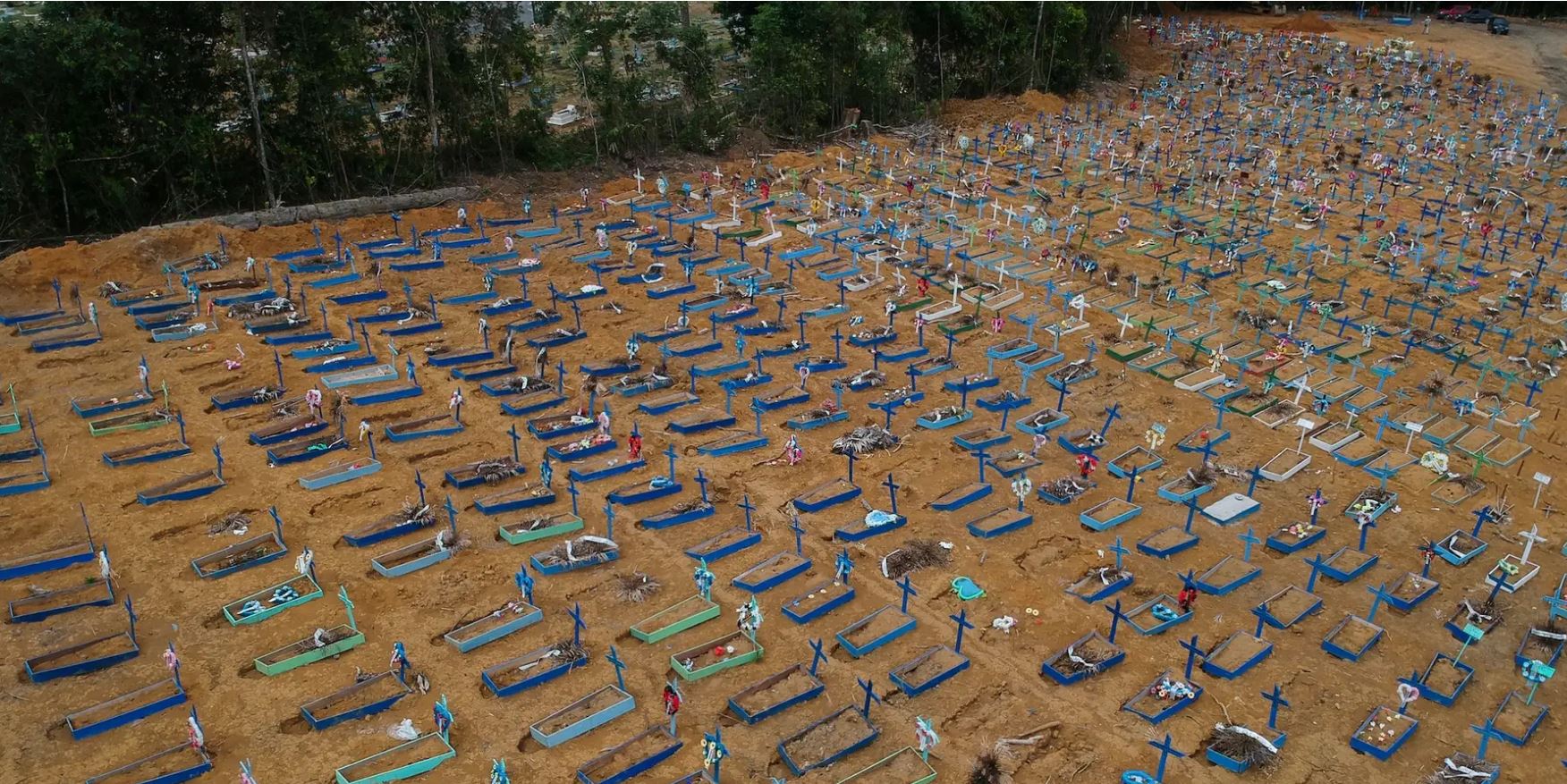 In Iran, one of the country’s burial pits was so large it was visible from space. 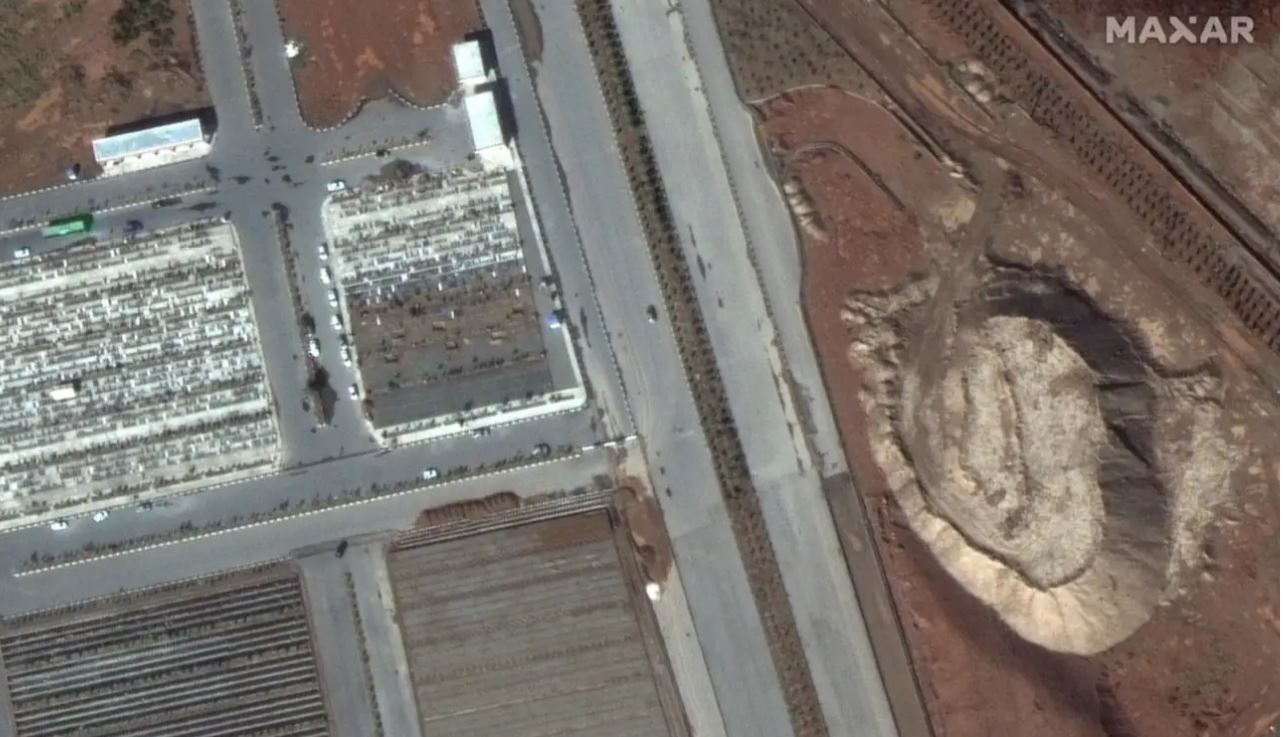 In Italy, up to 60% of families request cremation, most out of fear of becoming infected from a dead body. Some regions have called in army trucks to transport bodies to less-stressed crematories in other areas of the country. 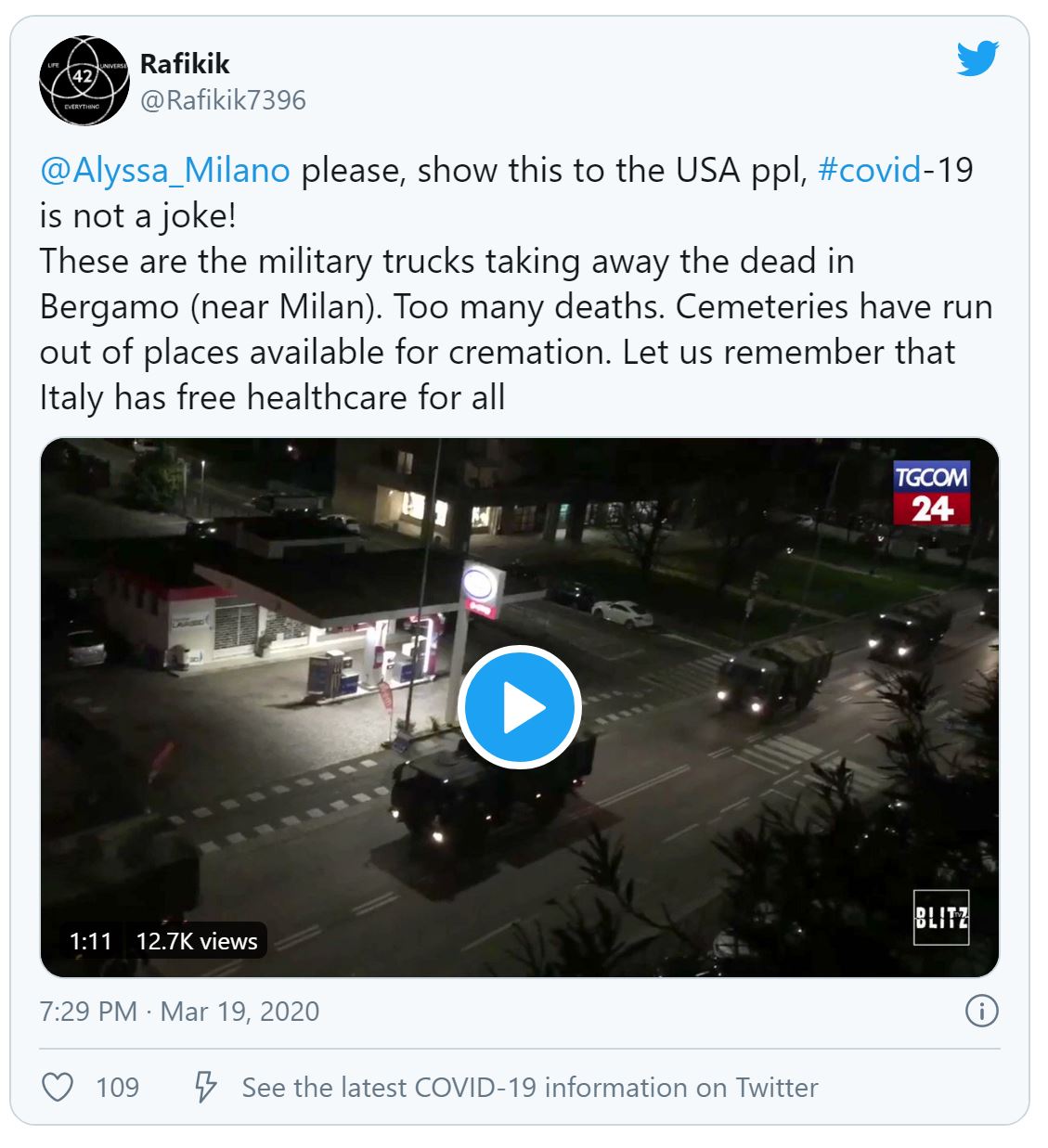 Our country’s death care professionals have faced incredible struggles. There’s absolutely no denying that. We can’t take any comfort in knowing that things are worse in other areas of the world. However, hopefully we can make preparations and adjustments now to avoid similar situations later.