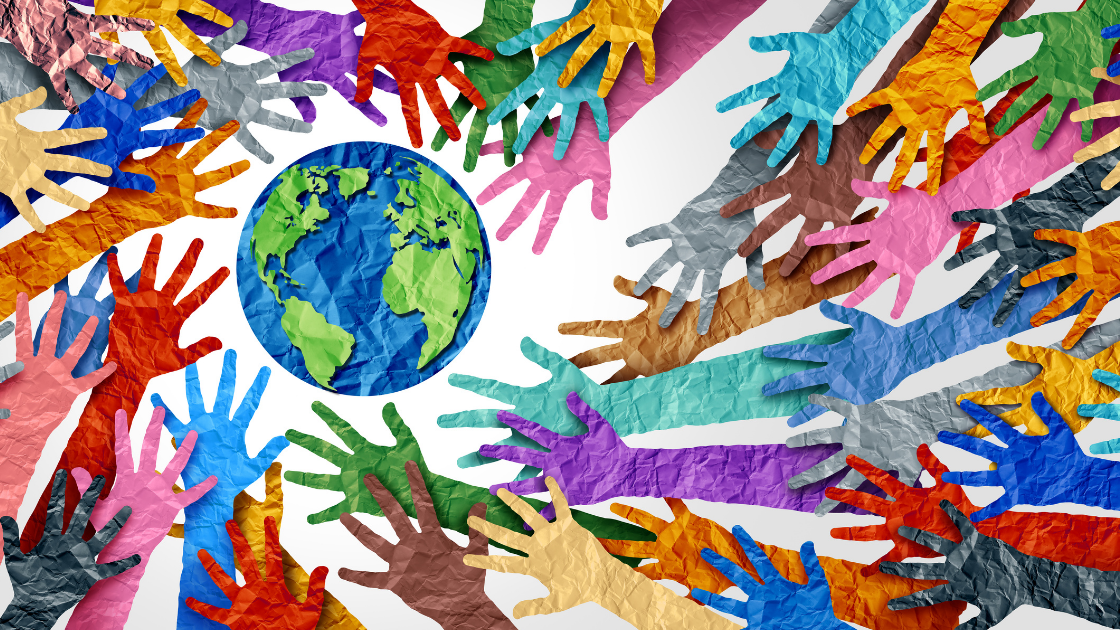 Like most things these days, workforce protocols are in the midst of significant change. Our political climate has already led to legal reforms, and there’s a backlog of demands for additional changes that threaten to challenge religious and moral beliefs. As a deathcare business owner, manager, or human resources professional, you have to know how to navigate these new — and potentially dangerous — waters. It pays to be well-versed in, highly attuned to, and prepared for the following hot topics in human resources, and sooner rather than later.

Women in the workforce

It’s sad, but true, that despite how far we’ve come, women still face significant gender-related challenges in the workplace — especially when it comes to equal pay. The Bureau of Labor Statistics reports that women are paid, on average, 82 cents for every dollar a man makes. The disparity widens for women of color.

Unfortunately, Congress hasn’t made any significant strides in ensuring equal pay for women since 2009’s Lilly Ledbetter Fair Pay Act. Some states, however, have established their own laws to prohibit employers from paying women less when they perform equal work. For example, California’s 2015 Fair Pay Act strengthened the state’s Equal Pay Act for not only different genders, but also between different races and ethnicities.

The National Funeral Directors Association (NFDA) reports that more than 60% of U.S. mortuary science students are female. As more women workers enter your workforce, there are several things you can do to ensure you’re doing your part to pay them as much as their male counterparts. Talent organization Predictive Index recommends setting and disclosing salary ranges for specific positions and levels, separating compensation reviews from performance reviews, and advocating for the employees you lead.

Salary isn’t the only issue facing today’s female workers. According to global non-profit Catalyst, which focuses on accelerating women’s progress in the workplace, an incredible one-fourth to one-third of women have been or will become victims of sexual harassment. This statistic doesn’t include charges of retaliation or other types of discrimination. To prevent such cases from happening in your deathcare workplace, check out this Connecting Directors piece from May 2021.

Diversity, equity & inclusion, or DE&I, are critical strategies for organizations that understand the value that a diverse workforce brings. A 2019 McKinsey report on gender diversity on executive teams found that companies with high gender diversity were 25% more likely to have high profitability. Yet, discrimination charges in all categories continue to rise. And so do the costs to employers who have complaints brought against them.

Diversity, equity & inclusion, or DE&I, are critical strategies for organizations that understand the value that a diverse workforce brings. A 2019 McKinsey report on gender diversity on executive teams found that companies with high gender diversity were 25% more likely to have high profitability. Yet, discrimination charges in all categories continue to rise. And so do the costs to employers who have complaints brought against them.

The NFDA report shows progress in the number of women studying mortuary science. And there is a long tradition in the African-American community of family-owned businesses relating to deathcare. (Check out Caitlin Doughty’s fabulous conversation about the ongoing separation of Black and White funeral homes with Dr. Kami Fletcher, President of the Collective for Radical Death Studies, here.) Unfortunately, the lack of diversity in White-owned funeral homes persists. Dr. Fletcher states that the reason for the discrepancy relates to the lack of understanding of diverse cultures.

Forbes recommends recruiting and hiring with an open mind, continually educating your team on the value of embracing diverse cultures, and inviting diverse discussion among your team.

Although considerable progress has been made for LGBTQIA+ employees, they still experience discrimination in the workplace — even in deathcare. The case of Aimee Stephens is a heartbreaking example.

Stephens was a funeral director for six years when she notified the funeral home owner that she intended to return to work as a female. The owner immediately terminated her employment, stating, “This won’t work”. Stephens filed a claim against the owner. The Supreme Court ruled in her favor, by stating that “an employer who fires an individual merely for being gay or transgender violated Title VII of the Civil Rights Act of 1964.”

Unfortunately, everyone in the case suffered. Stephens passed away last year before the decision was rendered. She won a small judgment that didn’t compensate her loved ones for the pain she endured.

Stephens isn’t just one of a handful of LGBTQIA+ deathcare workers. In a recent Connecting Directors article, Parting Stone’s Alexandra Jo found that the profession ranks 11th in a list of occupations with the highest proportion of gay and lesbian workers. Jo writes that “there is a real lack of communal support for LBGTQIA+ deathcare professional,” which “could play a role in encouraging queer deathcare workers to keep their identities hidden.”

Such a lack of support could easily manifest in workplace discrimination and/or harassment. The Human Rights Campaign recommends “specifically referencing ‘sexual orientation’ and ‘gender identity’ in anti-harassment policies” to send a “clear message that all employees will be respected. Employers should also routinely review their hiring policies, job application, and work processes and train managers to prevent discrimination.

Thanks to Connecting Directors contributor Beth Campagno for her work on this piece.