Failing Grades in 33 States: Is Your State Board Actually Helping You to Educate Customers? 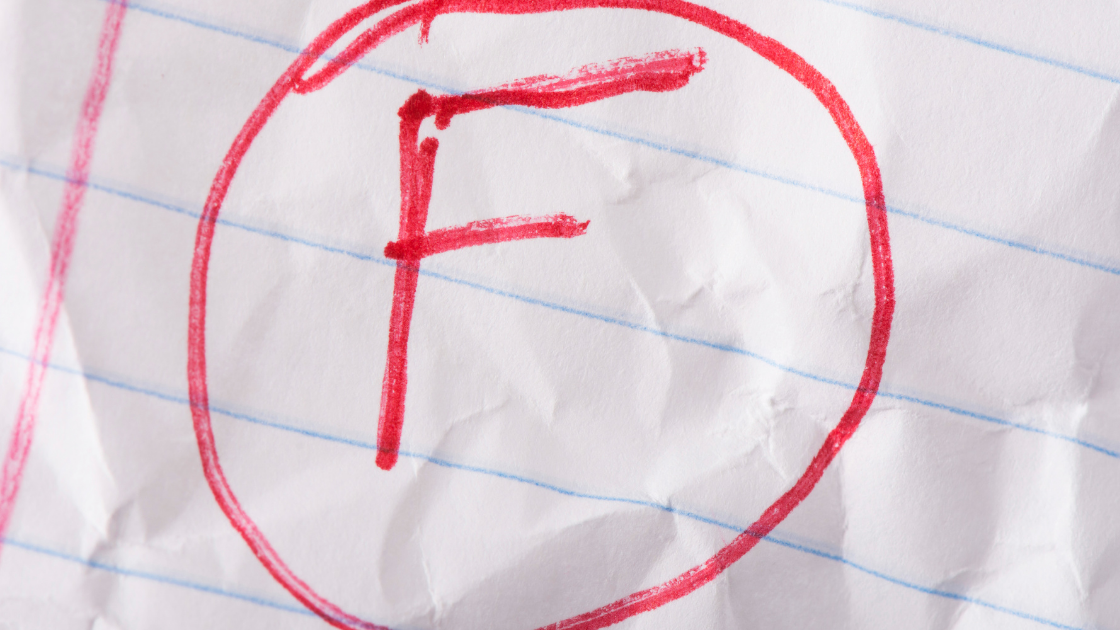 Failing Grades in 33 States: Is Your State Board Actually Helping You to Educate Customers?

In our 2021 Deathcare Survey, nearly 25% of respondents cited “educating families and the public at large” as one of the top professional challenges of 2020. In fact, education efforts ranked right up there with rising cremation rates and working with difficult people. Clearly, deathcare professionals recognize that educating consumers is a problem — and a recent report by the Funeral Consumers Alliance (FCA) and Consumer Federation of America (CFA) confirms it.

Technically, the June 28, 2021 report, An Evaluation of Consumer Information Provided by State Funeral Regulators, reviewed each state’s regulatory boards — not individual deathcare establishments. However, each board’s grade could have (or have already caused) a detrimental impact on the organizations under its umbrella.

Despite the enforcement of the Funeral Rule and the growing online presence of funeral services as a whole, a 2020 FCA/CFA survey found that “most consumers have a poor understanding of their rights and smart shopping strategies.” The June 2021 report assigns this lack of education to the regulatory boards, whose purpose, they say, is to “protect the well-being of the public and consumers.” The boards are also tasked with gauging the competency of practicing funeral directors, investigating complaints and dispensing disciplinary actions, and in most states, licensing.

For the study, the FCA and CFA evaluated and graded on an “A through F” scale the consumer information on the websites of 49 states and the District of Columbia. (Hawaii does not have a funeral governance board). The sites were judged by their “usefulness to consumers, taking the point of view of the buyer, and imagining what he or she would find most useful.”

To earn the top grade of “A” (excellent), the state board’s website had to include all of the following (please see the report for a detailed explanation of this criteria):

Did your state make the grade?

If this were a classroom, summer school enrollment — and possibly detention — would be at critical mass. Only 17 states received passing grades of “C” or above, while a whopping 66%, or 33 boards flat-out failed. Final grades are listed below:

The FCA/CFA report includes screenshots of two of the exemplary websites, citing their ease of use, clarity, and wealth of relevant information. The authors laud the Oregon Mortuary and Cemetery Board site for its prominent display of links on its homepage. They also share the homepage of the Arizona Board of Funeral Directors & Embalmers for its “Consumers” tab and a rotating display of consumer information.

They call out the Wisconsin Department of Safety and Professional Services site, which scored a “C” overall, for its published consumer brochure on prepaid funerals. The brochure lacks important consumer information, says the report, such as the percentage of prepaid money that can be refunded per state law.

“Merely advising consumers to ask that question without telling consumers what the law entitles them to – as Wisconsin does – is not sufficient,” the report says.

The majority of state sites, according to the report, were “primarily designed to serve funeral directors” rather than provide information for consumers. This definitely seems to be the case with the Alaska Division of Occupational Licensing site, which scored an “F” in the report.

The report urges “all state funeral regulatory agencies to ensure that consumers have attractive, easily accessible, and useful information about planning and purchasing funeral services.” It also addresses consumers, pointing them to an FCA/CFA brochure and the Federal Trade Commission (FTC) pamphlet Shopping for Funeral Services in addition to the state websites.

What this means to you

Chances are you have little to no control over what your respective state’s board puts on its website or how they design the site. If you do have any influence, forwarding a link to the FCA/CFA report to the board’s powers-that-be or speaking up at the next meeting isn’t a bad idea. Any assistance these agencies can provide in educating your state’s consumers can only help you and your company. It certainly can’t hurt.

Ideally, your state will make these improvements before the FCA/CFA press release hits your area. At least one news outlet (New Jersey’s independent nj.com) has already published their state’s grade (a “D”). No one wants or needs that kind of publicity.

It’s also a good idea to grade your own website on the subject of consumer education. Of course, your funeral home’s website isn’t the place to publish disciplinary action notices or a state board complaint form. However, you can use FCA/CFA criteria like ease of use, clarity, relevancy, and placement to ensure your families have access to the information they need.

If you don’t offer this information, who will? Well, as it turns out, there are plenty of unpaid advocates and volunteers who are taking the reins and thoroughly informing consumers in several states of their end-of-life options. We’ll share more In an upcoming Connecting Directors feature!