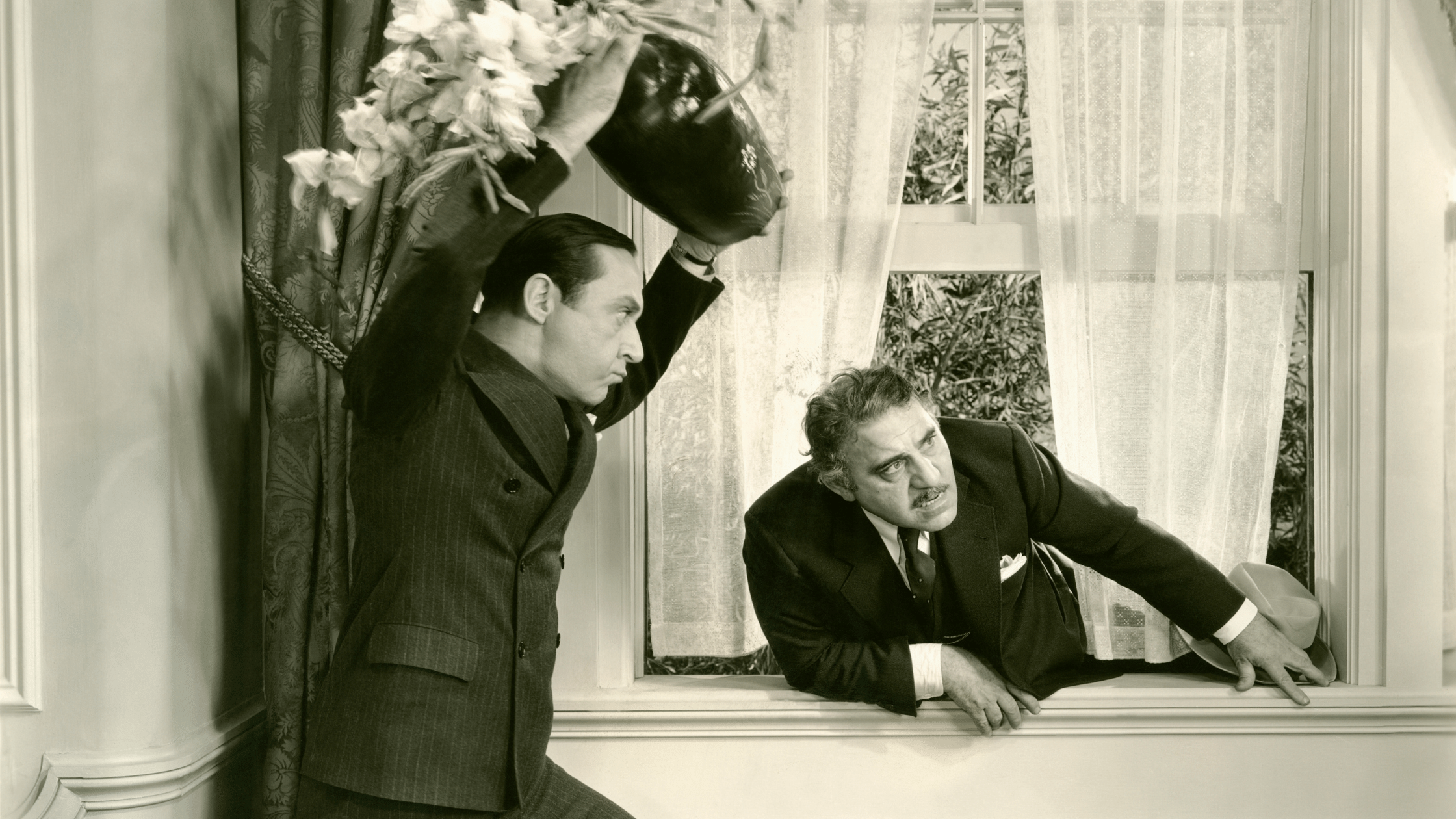 Thanks to Connecting Directors contributing writer Beth Campagno for this article.

There’s (at least) one in every workplace: The complainer, the show-off, the boss’s pet. Sometimes those behaviors won’t impact you, and sometimes you can ignore them. But it’s almost guaranteed that every employee, even deathcare professionals, will eventually encounter The Difficult Coworker — the person who makes your work life challenging and perhaps even downright miserable. Yes, even funeral homes can be toxic work environments.

In general, a lot of advice is well-meaning but doesn’t address one basic fact: You can change you, but you can’t change someone else. However, you can change the way you interact with others — in this case, the difficult coworker.

Stephen Covey, author of The 7 Habits of Highly Effective People, said, “The way we see the problem is the problem.” Hmm, he might be onto something.

Think of those pictures that change depending on the way you look at them. Remember the viral “blue dress vs. gold dress” social media post? People were firmly divided on their belief about the color of the dress. As it turns out, the dress was blue and black. Yet, it also could be perceived to be gold and white depending on how individual people reacted to different types of light.

What does that have to do with difficult people? The problem may be the way that you perceive each other. Keep the dress analogy and Covey’s words in mind in regard to solving a problem.

Almost all of the results of an internet search on problem-solving offer the same basic starting point: First, identify the problem. Sounds simple, right? Unfortunately, it’s not always that obvious. We’re just people, dealing with other people who perceive the world differently than we do — we’re not trained psychotherapists who understand the ins and outs of other people’s psyches.

Not to get too deep into the topic, but some experts believe the traits we don’t like in others are the same traits we don’t like in ourselves! Maybe their tone of voice gets on your nerves, or they never seem to compliment you on a job well done, or they always opt out of the group lunch. It could be that your own intolerances, low self-esteem, or need to be included could be reflected in your perceptions.

There are other characteristics in your coworkers that are more obviously annoying than others, though:

You get the idea. The good news is, there are ways you can resolve the issues without escalating it to ownership or involving a third party.

Of course, if the problem you’ve identified is behavior that is unlawful or presents a potential threat to your safety, you shouldn’t try to resolve it on your own.

Things that are unacceptable and/or may constitute unlawful behavior (by anyone) include:

If your coworker is difficult because of these behaviors, you should report him or her to a trusted company representative, your human resources person, or the appropriate manager. As a last resort, discuss the behavior with an experienced outside resource.

Next, evaluate the situation

Before taking any action, it’s important to know the status of the coworker within the organization. Approaching a coworker with more credibility or status can be difficult. That doesn’t change the fact that you need to find a solution, though. It just means you may have to tread more carefully. Try the following first:

Here are some examples of how this method can actually work in real life:

A crematory operator was puzzled by a coworker’s obvious animosity towards her. In casual conversation, they discovered that they were both passionate about pet rescue. Bam! Connection formed, and animosity dissolved.

A director seemed intimidated by the new embalmer almost immediately. Once they found out that their adult children were great friends, the dynamic changed. That simple connection opened up a line of communication that wouldn’t have existed previously.

There will be times when these tactics won’t work. In those cases, consider having a direct conversation with the coworker. On a list of favorite things to do, this ranks pretty low for most people. But it doesn’t have to be overwhelmingly hard. Here are some suggested conversation starters:

When being nice isn’t effective

Unfortunately, there will be times when even the best solutions don’t work. Even if you’ve figured out that the conflict with your coworker is a nuisance rather than a threat, if it’s interfering with your work, you’ll need to seek help from management or HR.

It’s possible the employee will experience some negative consequences as a result. But if you haven’t contributed to the drama, it’s not your issue. In any case, stand up for yourself. You have the right to a workplace free of animosity or unlawful behavior.

And remember, your coworker may really believe that the dress is gold and white.