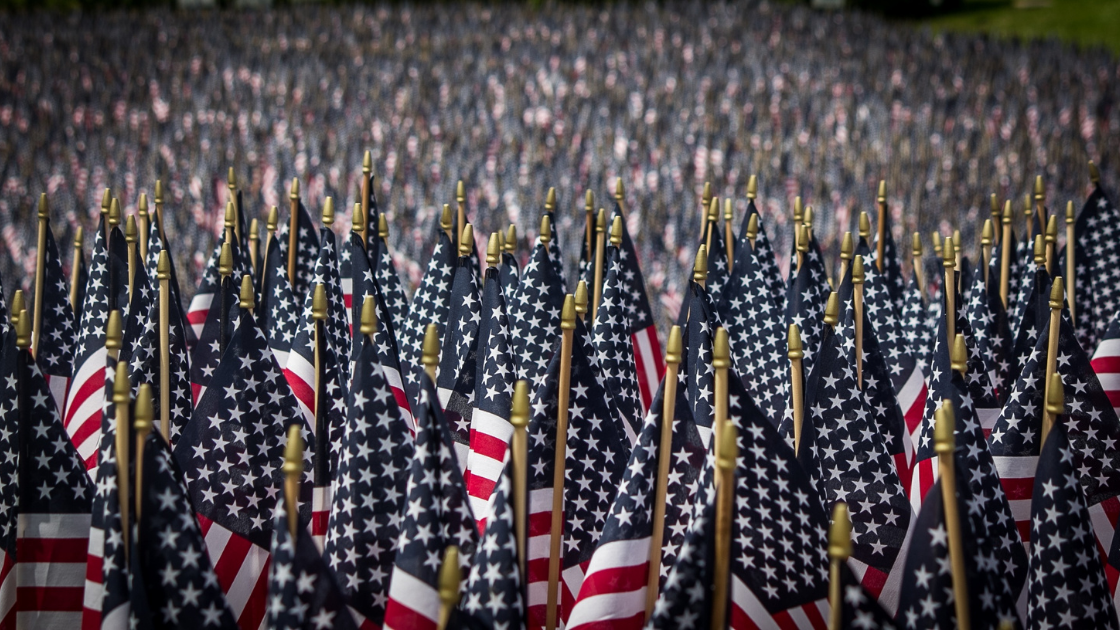 Another Memorial Day has come and gone. The holiday and its resulting long weekend have become the unofficial opening day of summer. For veterans and those who respect and honor their ongoing contributions, though, Memorial Day isn’t just another day for boating and cookouts. It’s a day to remember those who made the ultimate sacrifice to ensure our safety and freedom.

For deathcare professionals, Memorial Day is a highly appropriate opportunity to step up in the communities you serve. Who better to host ceremonies for fallen heroes than our funeral homes and cemeteries? Last year, the pandemic cancelled most traditional and long-celebrated programs. This year you guys made up for a lost year, observing the day in some interesting and wonderful ways. Here are just a few deathcare-sponsored commemorations that took place across the United States on May 31, 2021:

Eric Bell is not only a funeral home owner and director; he’s also a gifted trumpet player. One of his great regrets, he told a local news station, is that he did not serve his country in the military. However, he holds the utmost gratitude for every veteran, no matter what their role in the service. Bell shows his gratitude in a solitary, personal way — he plays Taps on his trumpet at the resting places of veterans in his community, on his own, without fanfare or an audience. On Memorial Day, Bell’s “Taps Tour” takes him to several cemeteries across his county.

Greenlawn Funeral Home brought it’s annual Memorial Day observation back to the Bakersfield community after a pandemic-year hiatus with two pretty smart PR moves. First, they promoted their program as the community’s largest in pre-holiday releases. Next, they took advantage of the opportunity to unveil a new Court of Honor cremation garden. Well done, Greenlawn!

This Memorial Day, the cemetery grounds of Heritage Funeral and Cremation were filled with vehicles, but not the hearses and processions you’d expect. A brigade from the American Legion Riders and Indian Motorcycle Group and a fully-restored 2.5-ton M-211 cargo transport vehicle, all adorned with American flags, cruised through the cemetery to honor fallen soldiers. The procession was followed by a pancake breakfast.

To encourage visitors to honor fallen veterans buried at Gilbert Memorial Park Cemetery this Memorial Day, park President Bryce Bunker chose to honor a true American hero: Pat Tillman. Tillman, a standout NFL star from Arizona, left the league after September 11, 2001 to serve his country in the military. He was killed in Afghanistan in 2004. The Pat Tillman Foundation honors his sacrifice by awarding scholarships to military service members, veterans and their families. This year, Gilbert Memorial Park made a donation to the foundation for every single person who checked in at the cemetery on Memorial Day.