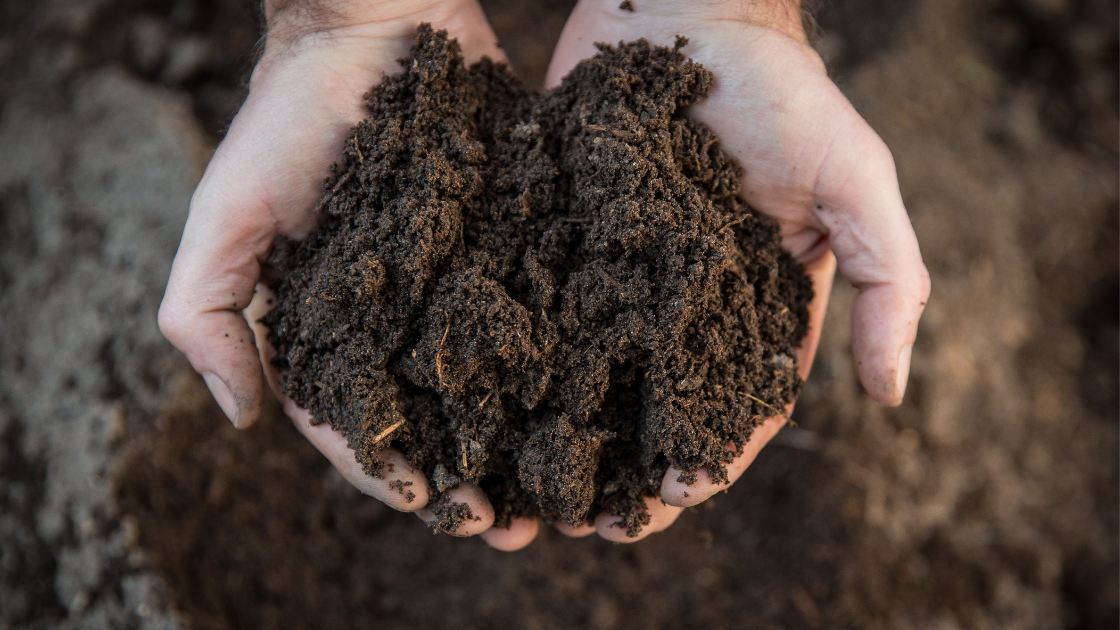 Recompose, the groundbreaking “human composting” funeral home and the first of its kind in the United States, is now officially open to the public. The innovative business began operation on December 20, 2020.

Founder and CEO Katrina Spade has spent more than a decade working to make her concept a reality, with her efforts including making a change to Washington state law to allow her innovative method. After writing her master’s thesis on the subject in 2013, Spade continued to refine her idea of “human composting” as a natural and efficient method of disposition that reduces the amount of space needed for cemeteries, a growing and urgent urban problem. Human composting, or “natural organic reduction” (NOR), uses a steel cylinder (referred to as the “vessel”) filled with wood chips, straw, alfalfa, and bacteria to speed up the natural decomposition process and transform human bodies into usable garden soil.

Recompose charges $5,500 for their service, which includes pickup, the NOR process, administrative costs and paperwork, and an optional service. The pricing falls in the lower range of funeral costs in Washington, which can range from $525 for the simplest cremation to tens of thousands for elaborate funerals. During the “recomposition” process, a body spends 30 days inside the initial vessel, then several more weeks “exhaling” carbon dioxide before completely turning into soil. The vessels are equipped to monitor the soil and maintain a safe temperature to eliminate the risk of pathogens, and the process is expected to have minimal emissions. Recompose has received a permit from the Puget Sound Clean Air Agency, subject to review every three months. Once the process is complete, family members have the option of donating the soil to the 700-acre Bells Mountain Land Trust or taking it home. Family members can attend the “laying-in” process via livestream or, after pandemic restrictions are lifted, in person.

Recompose currently has ten operable vessels, eight of which are already occupied, and a waiting list of 350 clients. Since Spade’s campaign to legalize NOR in Washington State, two more companies are working on the service and are slated to open soon.

Supporters call Recompose an exciting and rewarding way to peacefully transition the body and reduce the carbon footprint of burial. With an estimated 4 million acres lost to casket production in the U.S. every year and close to a million acres dedicated to ground burial, Recompose offers a uniquely regenerative option that lets you truly return to the earth and nourish future life.