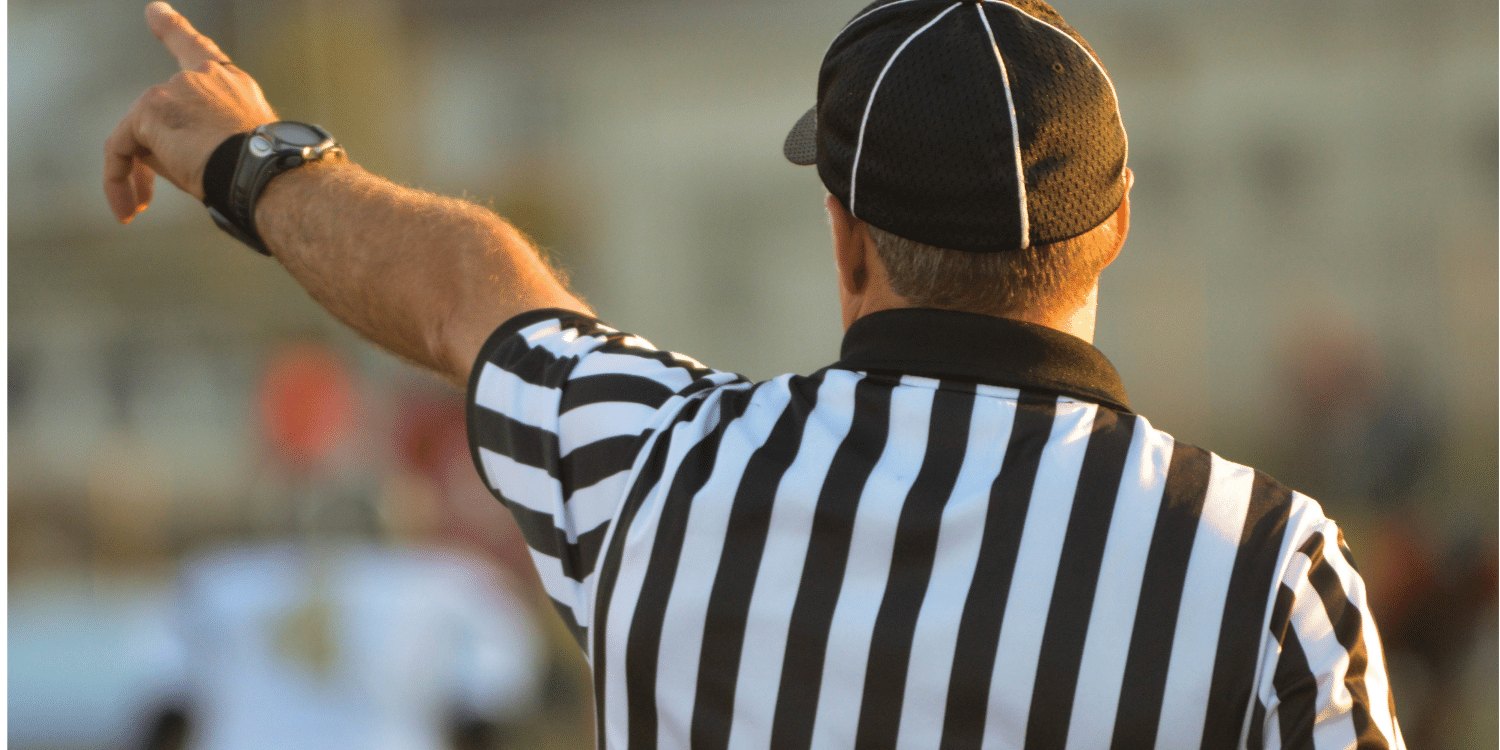 It’s been a part of the business of funeral directing since 1984, hasn’t changed much since then, and it isn’t going away anytime soon. “It” is the Funeral Rule, and it’s now as ingrained in the profession as death itself. Even though death care professionals respect and follow the Rule as best you can, that doesn’t mean it’s perfect, or that you have to like it. That’s why, on behalf of death care professionals everywhere, the National Funeral Directors Association (NFDA) tackled the topic of the Funeral Rule during its 2020 convention.

One of the convention’s first sessions featured an interactive discussion about the rule designed to update attendees on NFDA’s recent suggested changes to the rule as well as help you avoid being penalized for rule infractions. NFDA General Counsel Scott Gilligan and Federal Trade Commission (FTC) Funeral Rule Program Coordinator Patti Poss led the presentation, which garnered a good bit of feedback from participants. If you weren’t one of those lighting up the online chat, here’s what you might have missed.

NFDA’s Gilligan kicked off the presentation with a simple question: Is there a need for the Funeral Rule? It’s actually not as easy as a “yes” or “no” answer.

First, Gilligan compared the percentage of consumers who “price shopped” — or contacted more than one funeral home for pricing information — in 1981 versus 2012-2020. That percentage only increased by 2.4%, from 7.2% to 9.6%. So over nearly 40 years, about the same number of people shop around before deciding on a funeral provider.

That pattern was reflected in consumer preferences, as well. In 1981, Gilligan shared, the cost of funeral arrangements was last on the list of reasons consumers selected a funeral home (3%). It stayed at the bottom in 1987 (3% again), and in the 2012-2020 NFDA Family Satisfaction surveys, growing to 4.8%, but still the least popular reason. In each of these surveys over four decades, 30% to 50% of respondents cited previous or personal experience with the funeral home or a relationship with a funeral director as driving their decision.

This data supports the NFDA’s conclusions that despite 36 years of the Funeral Rule’s “efforts to emphasize price,” costs are still not decision-driving factors among consumers when selecting a funeral provider. Further, it doesn’t appear that making funeral homes disclose even more pricing information will change consumers’ behavior.

In February 2020, the FTC opened the floor to public comments about 22 Funeral Rule issues; interestingly, they requested “empirical survey data” to support commenters’ feedback. More than 785 comments were filed before the June 15 deadline, including several submitted by the NFDA and supported by several years of industry survey data.

In summary, the NFDA has proposed the following changes to the FTC Funeral Rule, per the NFDA website:

Each of these proposals is supported by the survey data NFDA has gathered from consumers and feedback from the real-life deathcare professionals who have been required to carry out the Rule all these years.

And the crowd went wild!

The chat comments from those NFDA 2020 attendees watching Gilligan’s presentation was overwhelmingly supportive.

“The rule is an utter failure,” wrote one individual. “It did not lower costs; it forced funeral homes to raise prices to comply with the rule.”

Above all, though, the hottest topic was when and how the GPL should be disclosed. Attendees cited the awkwardness of welcoming a family to the arrangement room and immediately handing them a price list.

FTC Funeral Rule Program Coordinator Poss followed Gilligan’s presentation, reviewing the key provisions of the Rule. The Rule, Poss explained, is intended to give consumers “timely access to accurate pricing information” via the distribution of GPL, CPL, and OBCPL and ensure that consumers “get to keep” the forms.

As for the best time to present the lists, Poss acknowledged that condolences should be offered first, but the GPL must be given out “upon beginning discussion” of prices, overall types of disposition or service, or specific goods or services offered.

Poss referenced the Funeral Rule Price List Essentials sheet, which the FTC published in 2019. The sheet reminds providers of common GPL errors, like hiding the lists in folders and presenting them halfway through an arrangement meeting.

Even with 785 comments and an extremely coherent, justifiable, and well-supported effort by Scott Gilligan and the NFDA, there’s no guarantee anything will change within the Funeral Rule.

Poss explained that the FTC is reviewing the feedback and suggestions it received and will decide whether to close the review without any changes, to ask for more information, or consider making changes. If the latter decision is made, the FTC will share the proposed changes and open the floor for comments.We’ll keep you updated!