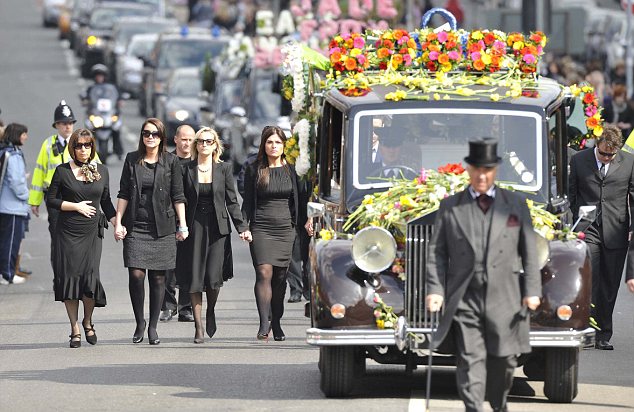 A new report shows it cost a lot more to die in the UK in 2019 than it did in 2018. Watchdog organizations are not happy, but COVID is keeping them from doing something about it.

For the purposes of the report, SunLife breaks down the “cost of dying” into three components:

While the cost of “send-off” is up 11.9% over the previous study, the report cites the basic funeral costs as the most alarming. Funeral costs have risen 62% over the last decade. It’s a rate that far surpasses normal inflation. For example, in the same time period, fuel has gone up 29.4%, housing costs are up 42%, and wages have only increased by 22%.

In 2019, the Competition and Markets Authority (CMA) launched an investigation prompted by rising costs in the UK funeral industry. As part of the process, the CMA studied competition among funeral directors and among crematoria as well as pricing transparency. They surveyed consumers and asked for feedback from funeral professionals.

On August 13, 2020, the group published the following identified issues:

Along with these “provisional conclusions” the CMA recognized the impact of COVID-19 on the death care profession. Unfortunately, the pandemic has created a “serious dilemma for the CMA.

“On the one hand, it is clear that the funerals sector is not working well and that reforms will be needed,” reads a statement. “On the other hand, the pandemic has created insurmountable obstacles to some of the solutions needed to design and implement far-reaching reform of the sector at this stage.”

One of those proposed reforms — price caps on funeral services and merchandise — has not been well received by the profession. Dignity, one of the UK’s largest funeral firms with 800 locations, has basically announced they won’t lower prices until the CMA makes them.

Members of the National Society of Allied and Independent Funeral Directors are also breathing a sigh of relief.

“We are pleased that an earlier proposal to introduce price controls, which would be inappropriate and potentially highly damaging at this time of restricted funeral services, has been shelved,” a spokesperson said. “It has been an incredibly challenging year for the profession.”