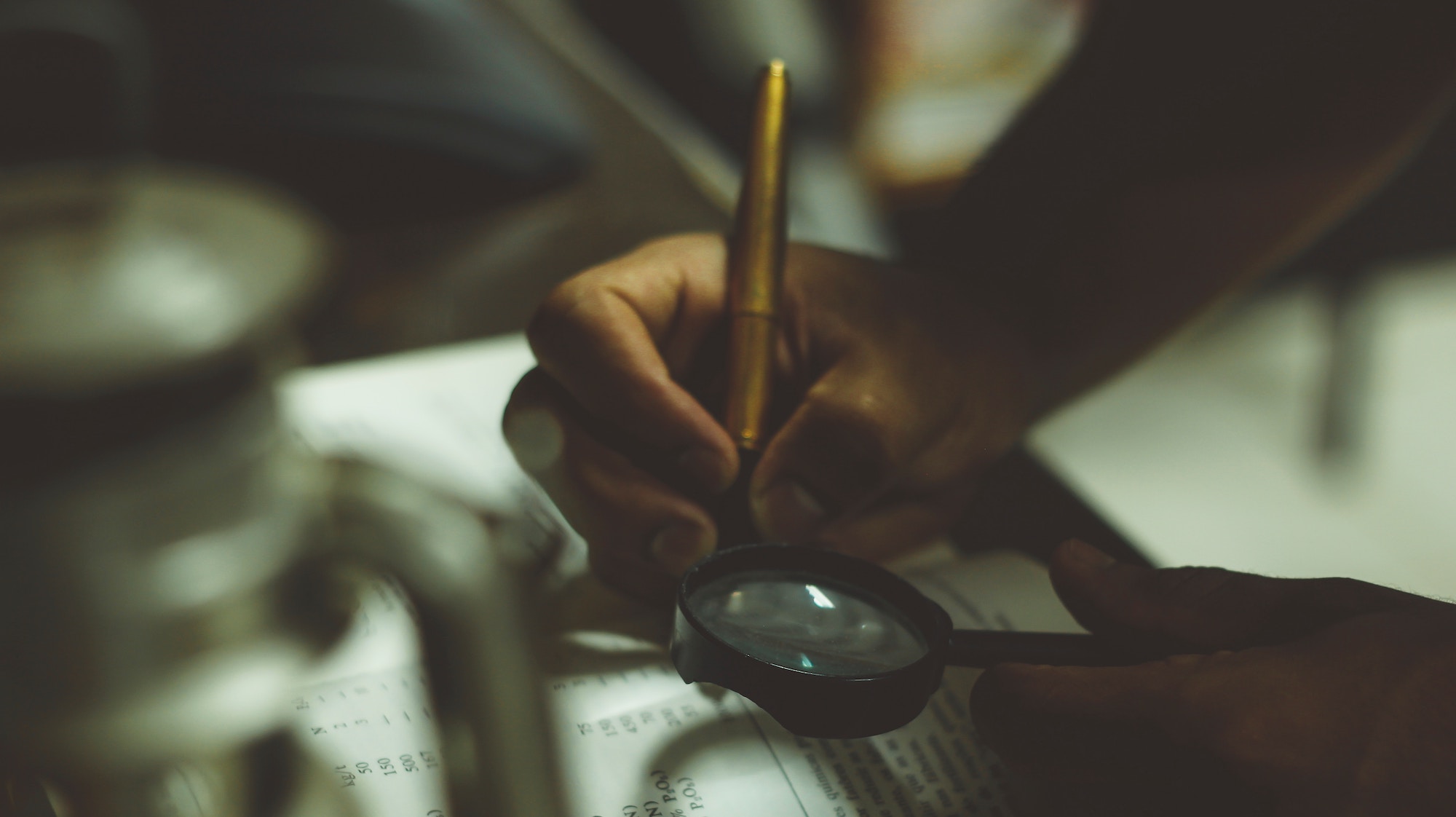 The funeral industry in the United Kingdom has had a pretty tough year.

In January, a price war between major funeral services providers Co-op and Dignity spotlighted the rising costs of funerals and forced Dignity to cut costs of its basic services by 25 percent and freeze the price of its full-service option.

In June, the UK’s Competition and Market Authority (CMA) announced their intent to study funeral costs to “ensure that people are not getting a bad deal,” at the same time as the Treasury decided to address concerns over pre-paid funeral plans.

In November, pre-planning website Beyond was banned from posting four advertisements in the subway system that the transit authority deemed “widely offensive.”

Then, just days after Beyond’s blunder made headlines, the CMA announced the interim results of their six-month market study–and it wasn’t good news for UK deathcare providers.

The cost of dying in the UK

After reviewing funeral costs over the last 15 years, the CMA concluded that high funeral prices were in effect “taking advantage of grieving families.” According to a “Cost of Dying” report published in September by SunLife Insurance, the average cost of a funeral in the UK today is £4,271 (approximately $5,387 US), which is an increase of 122.5% since 2004. SunLife defines a basic funeral as fees for cremation or burial, funeral director, doctor, and minister or celebrant.

Additional costs for memorial services, death and funeral notices, flowers, order sheets, extra limousines, venue, and catering for the wake–collectively described by SunLife as “the send-off”– were £2,061 in 2018, which is actually less than the £2,097 average in 2008, when these costs were first measured.

In comparison, the median cost of an adult funeral in the United States with viewing and burial was $4800 in 2017 according to the National Funeral Directors Association. This figure includes non-declinable basic services, removal/transfer, embalming and other preparation, use of facilities for viewing and funeral, and hearse or service car/van–but does not include casket, vault, or memorials.

Based on its findings, the CMA, a government watchdog agency that is responsible for preventing anti-competitive activities and encouraging business competition, is launching a full-scale, “major” investigation into the funeral market. In their November 29 announcement, the group cited fees that have risen by more than two-thirds in the last 10 years–almost three times the rate of inflation–and “do not appear to be justified” by cost increases or quality improvements.

Despite this year’s price cuts by Co-op and Dignity, the CMA does not believe that providers have done enough to make up for the price hikes. CMA chief executive Andrea Coscelli told The Guardian that in light of the vulnerability of families mourning the loss of a loved one, they are “at risk of being exploited […and…] we need to make sure that they are protected at such an emotional time.”

The CMA has asked for input by January 4, 2019 from “people who have experienced poor practices in the sector” so they can “take any action needed” to fix the problems. It is also welcoming reports from industry insiders who may have observed poor quality standards in the “back-of-the-house” facilities of funeral directors. The investigation will also focus on how competition between funeral directors works, transparency issues in the provision of funerals, and how competition works in the crematoria segment.

Meanwhile, on the preneed front…

The UK’s Treasury also opened a forum for input on the state of pre-paid funeral plans, stating that the current self-regulatory framework for the sector is not sufficient to ensure the fair treatment of consumers. The portal for feedback closed on August 1, 2018 and comments are currently being analyzed.

One option would be to bring the pre-paid industry under the authority of the UK’s Financial Conduct Authority (FCA) and treated the same as financial products such as insurance. The Funeral Planning Authority (FPA), the current pre-paid funeral regulatory body, says that moving the industry to the FCA’s purview would be costly, take time to implement, and have an adverse impact on directors.