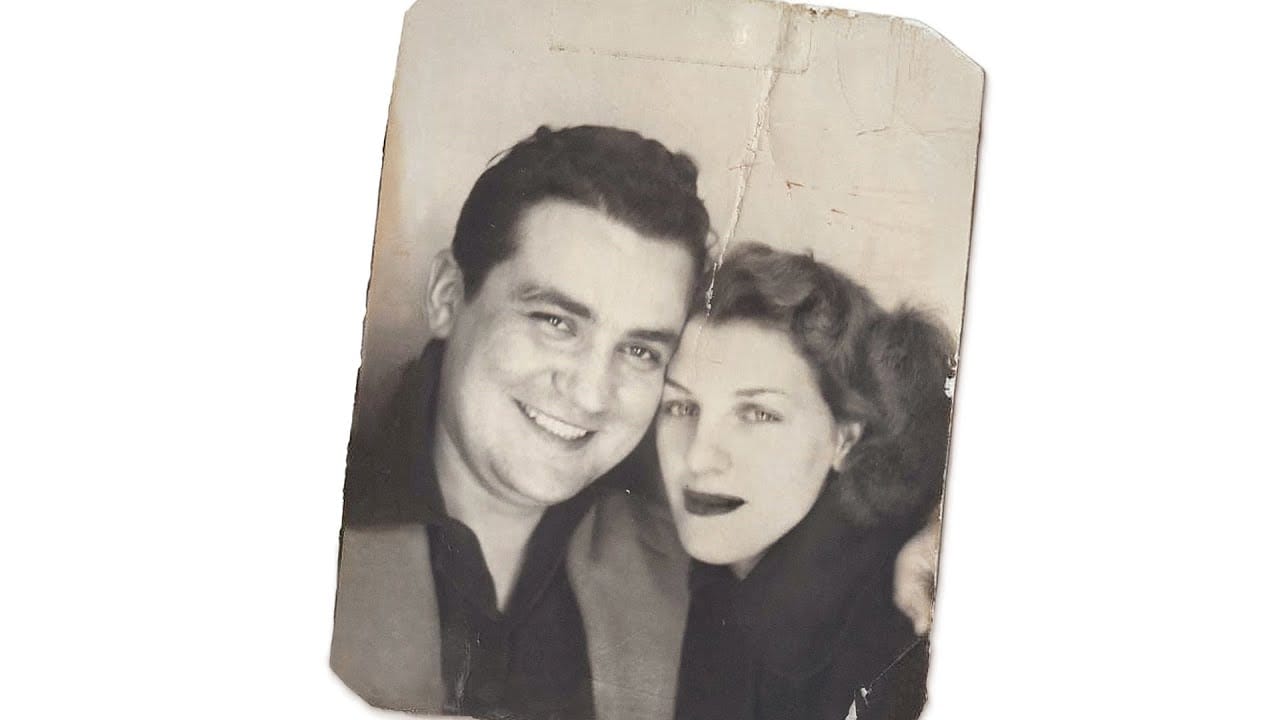 Amid the highly-anticipated commercials debuting during Super Bowl LIV, one ad in particular stood out. It wasn’t flashy or funny. It didn’t feature any celebrities, remind us of a 90s movie, or introduce a new mascot. It simply told a story — a poignant, engaging, and absolutely relevant story.

In case you missed it, here’s the ad we’re talking about:

So what did you think? (It’s ok if you’re grabbing tissues for the tears.)

Google nailed it, right? About 50 new commercials aired during the Super Bowl broadcast. But “Loretta,” as most people are calling the spot, was the star of the show. Why? It was simple. It was authentic. And it was consistent with their brand.

Google tackled a very tough, very emotional subject — memory loss and dementia — with dignity and heart. Yes, there was a little bit about the product Google was advertising. Google showed how their product — Google Assistant — can help. In this case, the product can remind a person of precious details about a loved one when their own memory begins to fail. As we saw at the beginning of the spot, Google Assistant will help someone learn “how to not forget.”

The “Loretta” commercial is about one thing: a man’s reminiscences of the love of his life. It has two characters: the man and his deceased wife Loretta. The reminiscing man and the voice of the Google Assistant are the only narrators. There’s one low-key, somber soundtrack playing in the background. In a word, it’s simple.

In 2015, the Think With Google blog covered this exact concept. “Usually the difference to an award-winning ad and an ad that brings in the results is simplicity,” wrote Google’s Ossi Ahto. “[S]traightforward messages deliver results […] simplicity also gives back. The simpler the message, the easier to make conclusions about the data.”

So how can you apply this idea to your funeral home or cemetery? Whether you’re creating a video or a composing a digital ad, remember the key features of “Loretta.” Use one storyline or message, and minimize the principal characters. For example, in your video, tell the story of an older woman making pre-need arrangements. Maybe you just let her narrate her experience. Or if you’re writing a digital ad, focus on one subject — maybe one of your cemetery’s new columbarium niches.

Just try not to do everything in one spot. With today’s affordable production opportunities and ad targeting capabilities, you can easily create a series of ads focusing on different products and services, then serve each one up to the appropriate audience.

Another reason “Loretta” resonates with such a wide audience is because the main characters — Loretta and her widowed husband — are relatable. We all have grandparents, aunts and uncles, or friends in this age group and perhaps in this situation. We can imagine them doing exactly what the narrator does.

“[T]he voice you hear throughout “Loretta” is the grandfather of a Googler, whose story we drew from to create the ad,” writes Twohill. “At 85, to an audience of millions, he’ll be making his film debut. We couldn’t be happier for him.”

As an audience, we didn’t necessarily know that the narrator was not an actor. However, somehow, you could feel the authenticity, appreciation for the reminiscences, and love for Loretta in his voice.

How can you apply authenticity in your funeral home’s or cemetery’s ads? Look to your clients for inspiration. Did a particular family execute an extraordinarily beautiful celebration of life that you could share in a video? How about a person who selected a lovely or poignant tombstone?

If you’re concerned about asking a family to participate in an advertising endeavor, look to your Facebook and Google reviews. Those folks who took the time to share their appreciation publicly might be the same ones who would share their thoughts in a video or ad. Plus, people love to see local individuals they know or recognize in a video or commercial!

Does your funeral home or cemetery have a brand? By “brand” we mean something that people recognize as yours whenever they see it. Your logo, signature colors and font, tagline … all of these should be consistent within your brand guidelines, and should carry through into your marketing efforts.

Google’s brand is definitely recognizable throughout the “Loretta” ad. The entire commercial is set against a stark white background — just like the Google homepage we’re all familiar with. The narrator uses Google just like we use it, by typing in a “how to” question and immediately receiving a page full of answers. Even the Google Assistant voice is one we recognize from our “Hey Google” voice requests. And it doesn’t hurt that you see the iconic Google name/logo on the screen, either.

If you use the elements of your brand consistently across all of your platforms, your community will always know it’s you, eventually even on a subliminal level. This doesn’t mean that everything you do has to be cookie-cutter similar. It should be just consistent enough to clearly align with your brand and your previous ads.

If Google’s ad teaches us nothing else, it’s that simple satisfies, and simple can sell. There’s no need to spend your entire marketing budget on elaborate productions when a simple video, true stories, and a consistent look and feel will get more results.