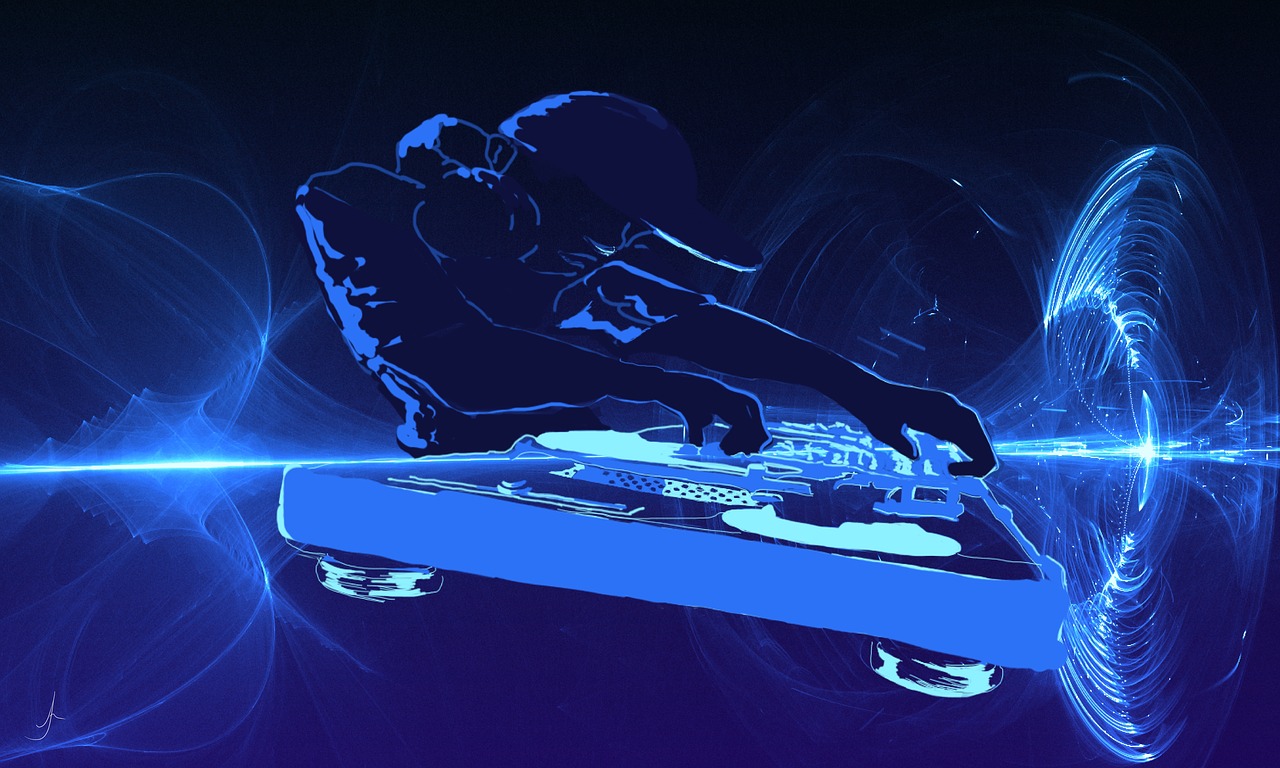 Saturday Night Live isn’t always the best resource for what’s new in the death care industry. Remember the Toilet Death Ejector and these terrible eulogies? If you watched SNL on November 16, though, you might have seen a skit that sparked your professional curiosity.

In the soon-to-be-iconic sketch, former One Direction singer and former Taylor Swift love interest Harry Styles joined up with SNL cast member Chris Redd to play a pair of funeral DJs. Trust us, it gets funnier the more you watch it:

While you probably won’t see Harry Styles headlining your next celebration of life, funeral DJs might actually be an option. Nine years ago UK DJ John Headley added funeral services to his “typical circuit” of weddings and parties. Since then, Headley’s Spirit in the Sky Entertainments has entertained mourners with a playlist heavy on 80s favorites. He likes to end the evening, though with some solid 70s tunes.

“Unless the family has asked for the last song,” Headley told Vice in 2015, “I would keep it happy, maybe ABBA or Franki Valli and the Four Seasons ‘Oh What a Night.’”

If you don’t live in the UK, though, don’t worry. You’re likely to find funeral DJs in your own community, if the comments on one DJ subReddit is any indication. For your consideration, here are some of the best of 162 responses to Reddit user caddlaxx’s October 2019 question, “How to DJ a funeral?”