Going Out of Business? Please Don’t Leave the Bodies Behind 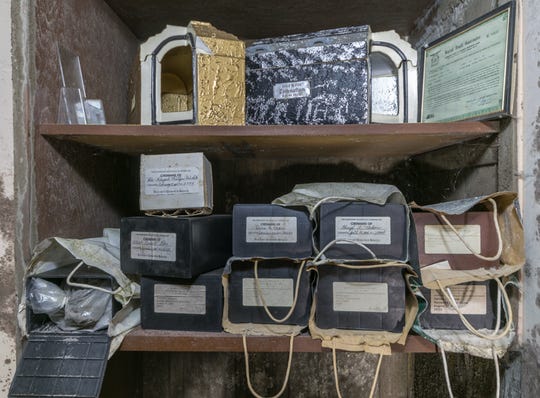 Going Out of Business? Please Don’t Leave the Bodies Behind

It’s an economic fact that not all businesses will last forever. Eventually competition will outshine them, or perhaps their location will become undesirable. Maybe mismanaged finances will force them out of business. When this happens in most industries, business owners liquidate their assets, sell their real estate, and move on. In this situation, leaving behind a random desk lamp or piece of machinery in the old facility is just a bonus for the next owner. Unless you’re a funeral home. And it’s not furniture or equipment you’re abandoning. It’s cremains, a body, or a number of both.

Several recent news stories have focused on funeral home owners who have gone out of business but neglected to properly dispose of their human inventories. In some cases it’s not known if the owners were aware of their oversight, but it’s extremely hard to believe they weren’t. 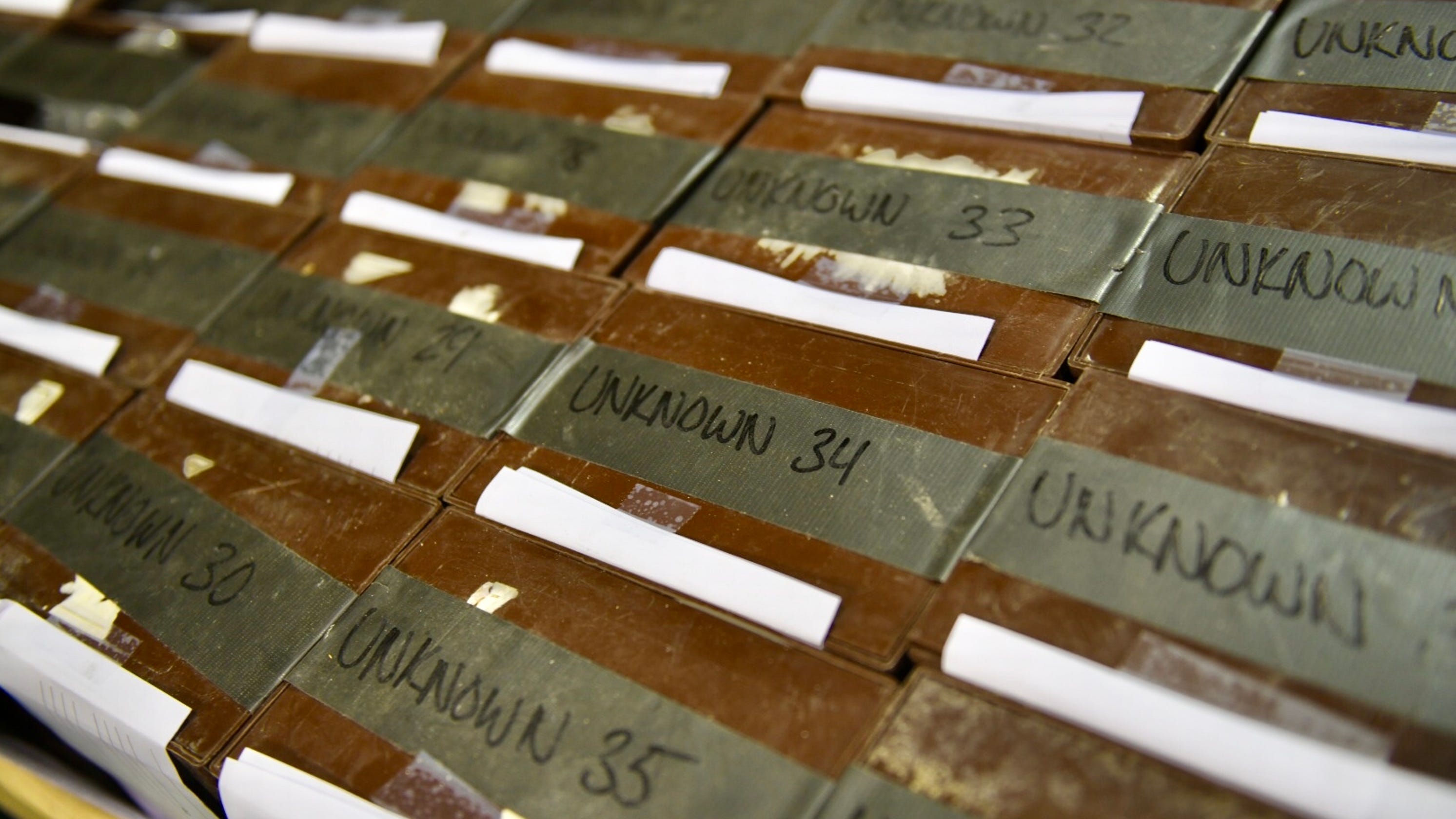 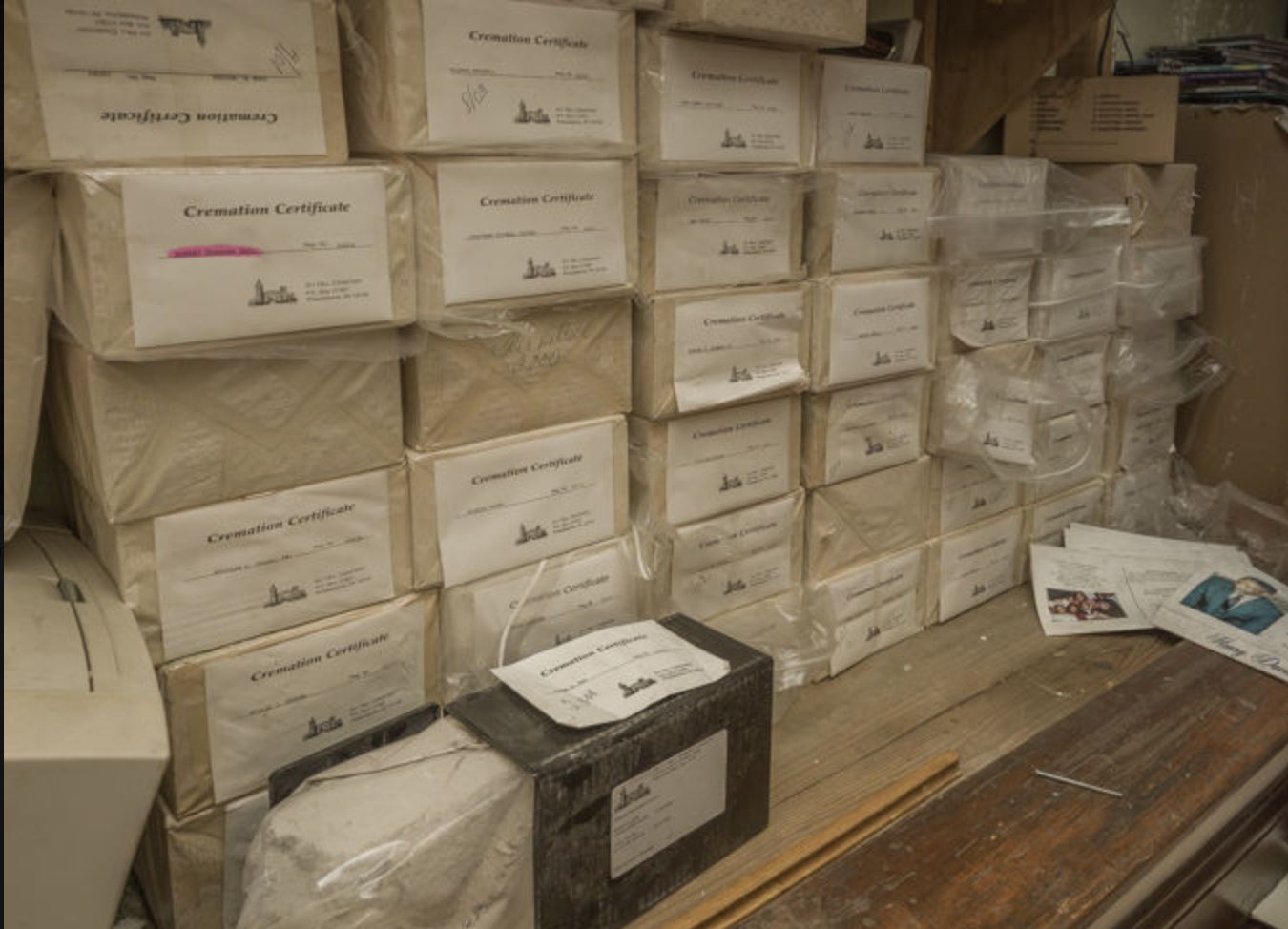 In the Cantrell case, another Detroit-area funeral home stepped up to give the remains dignified and proper dispositions. Verheyden Funeral Home buried the bodies in lots donated by a local cemetery using donated vaults. Verheyden owner Brian Joseph then gathered 20 local deathcare professionals to assist in placing the cremains in urns. 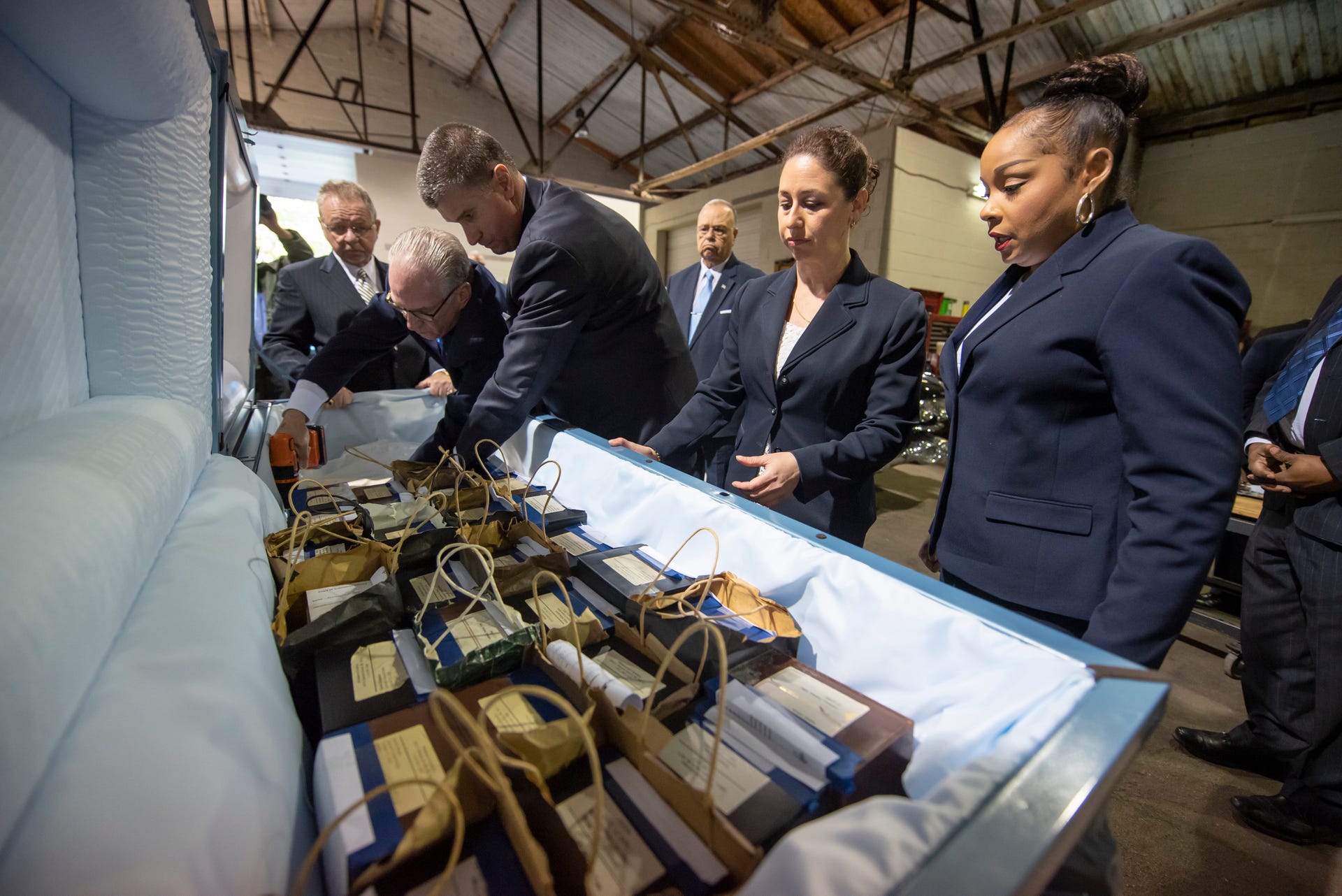 After touching community services, Verheyden’s team laid the veterans’ remains to rest in a columbarium in Great Lakes National Cemetery. Mt. Olivet Cemetery provided a crypt for the remaining 200+ souls. Joseph is still working to identify remains and notify families, and maintains a running list on his website. 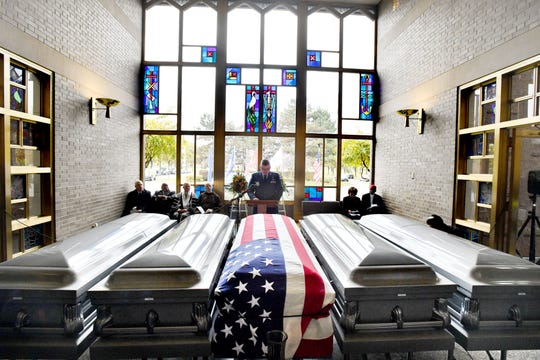 In other situations, owners place the blame on others, even government agencies, as in this case:

With this debacle, it’s not only the funeral home owners and the Funeral Bureau who need to provide answers. The local sheriff’s office has a role in this debacle. This “who’s to blame” part of this story only broke on November 1, 2019, so the saga will undoubtedly continue. Unfortunately, there are more stories like this out there. But why?

Whose body is it anyway?

A deceased human body should never be thought of as “property.” However, consider the following interpretations by the law offices of Stimmel, Stimmel & Smith regarding disposition of human remains:

Although common law did not regard dead bodies as property, the courts, through the centuries, have treated them in a quasi-property context. The right to the remains of one’s deceased kin for the purpose of providing proper burial has long been recognized as a legal right.

All governments have recognized legitimate governmental interest in the provision of burial services in that the disposition of the dead is so involved in the public interest, including the public’s health, safety and welfare, that it is subject to control by law […]. In the exercise of its police power, the state may adopt reasonable regulations as to burials or other means of disposing of dead bodies.

Many jurisdictions have enacted regulations relating to the disposal of human bodies. […] Furthermore, in many places, failure to properly dispose of a body is a crime.

According to the common law, it is the duty of a mortuary to deliver a dead body relatively in good condition to the relatives of the deceased person. A mortuary must do their duty with utmost care and attention. A reasonable expedience is expected from a mortuary that carries a dead body.

In other words, in most jurisdictions, it seems it’s the legal responsibility of the funeral home to dispose of a body in a timely manner once they are in “possession” of it. Additionally, no one, including the funeral home, can legally interfere with proper disposition. Going out of business or shutting down a facility without carrying out these obligations is not only unethical; it seems to be a crime, as well.

So is it a crime to knowingly withhold cremains from family, or to interfere with the delivery of those cremains to loved ones? This point seems a little tricky, as a ton of recent stories (including one by Connecting Directors) have highlighted the problem of unclaimed remains. Most crematoriums and funeral homes make every attempt to locate and notify families that cremains are available.

The folks at Stimmel, Stimmel & Smith shared some case law on this aspect of disposal:

“Losing” cremains in the process of “shipping” isn’t exactly what’s happening in these cases. But it seems, at least, that the mortuaries could still be liable for negligence. However, these are all calls that are better made by attorneys and lawmakers. Plus, every case is probably a little different.

Anytime a member of the death care profession makes headlines, it impacts everyone in the industry. It’s a shame these bad apples chose to neglect their ethical, moral, and perhaps even legal duties. Going out of business might be involuntary. However, there’s no excuse for not giving these individuals and their families the dignity of proper disposition.

Kudos to the folks like Brian Joseph at Verheyden Funeral Home and the volunteers, cemeteries, and people in the community who donated their services, spaces, and care to repair some of the damage done by Cantrell Funeral Home. Their efforts go a long way to help to overshadow the negative pall cast by those who shirked their duties.