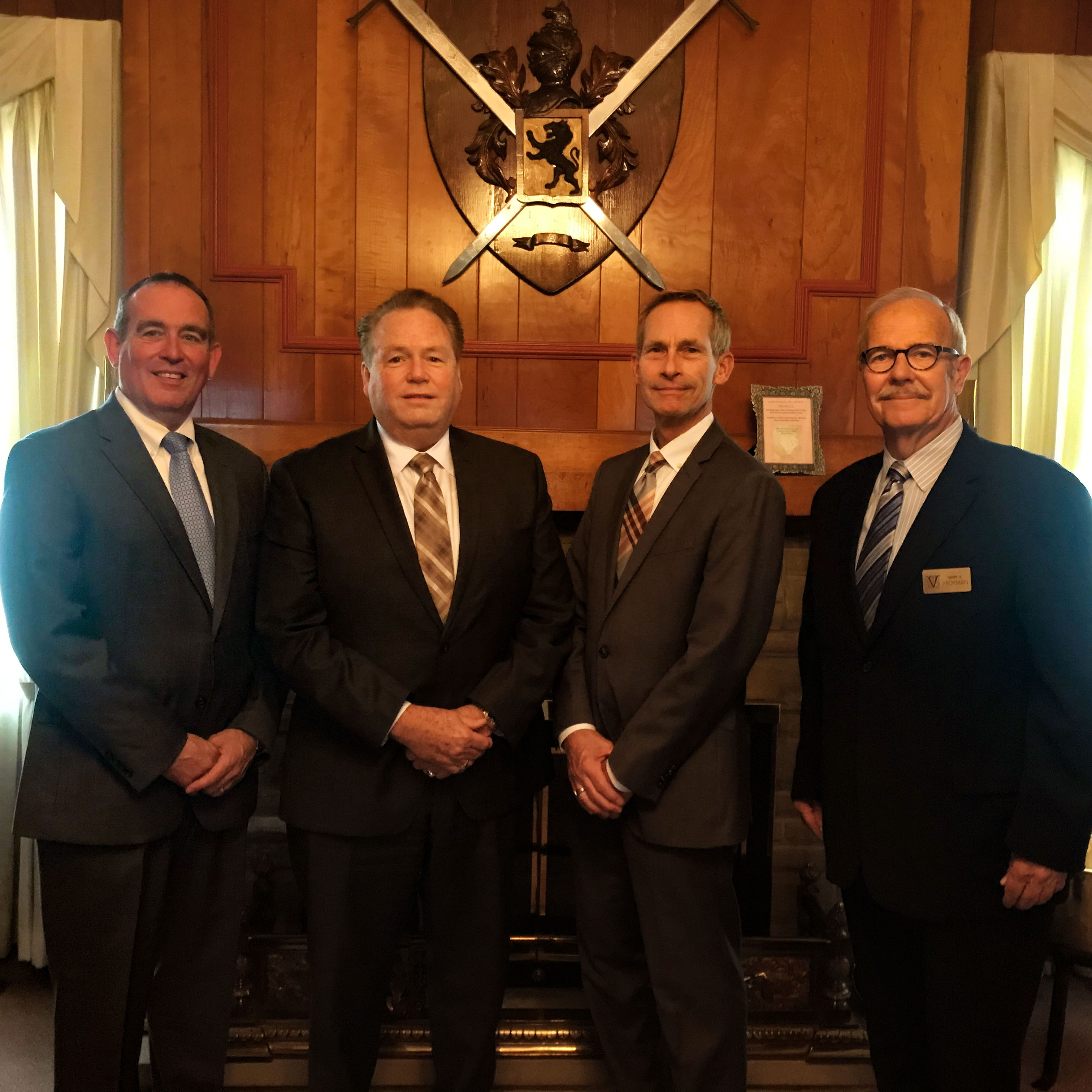 TYRONE, Ga − Rollings Funeral Service, Inc. is proud to announce its recent acquisition of the West Virginia Funeral Group, a collection of funeral homes throughout West Virginia. The firms of the group have been fixtures in their respective communities for years and have long traditions of excellence. Its former owners, Mark Hickman, Alan Parks, and Sam Church, are looking forward to continuing those same traditions in this next chapter of the group.

Greg Rollings, President & CEO, of Rollings Funeral Service, Inc. stated “With the West Virginia Funeral Group’s dedication to excellence and the level of service it provides for its families, we knew that we would be a great fit for each other. They have a history of family owned businesses along with being proud members of their communities and we pride ourselves on keeping our firms’ identities intact. We’re excited to continue this dedication to their families as well as this being the first of many acquisitions in West Virginia.”

Over the past 2 years, Mark, Alan, and Sam were looking at options that would allow them to step back a little from their business while still maintaining an active role. When they were introduced to Rollings Funeral Service, they knew it would be the perfect match. “We’re most excited that Rollings is a family organization and that we’ll be allowed to continue serving and maintain the relationships we’ve built in this community.” Mark also mentioned their excitement of joining the Rollings firms and the ideas it will allow them to share on how to better serve their families.

With over 45 locations ranging from New York to Georgia, Rollings Funeral Service, Inc. is one of the largest private funeral home owners in the eastern United States. Rollings prides themselves on being a great alternative to selling to a publicly traded company and they continue to search for firms that will be a great fit for their growing family of funeral homes.

The NewBridge Group, a full-service mergers and acquisition consulting company, assisted in the transaction.