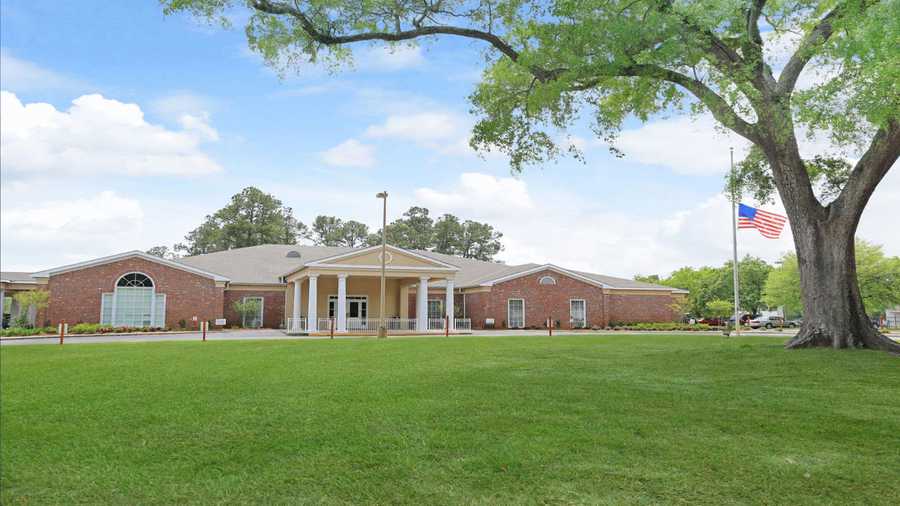 A woman in Mobile, Alabama was awarded a $12 million settlement after a funeral home lost her mother’s cremated remains. A civil jury found Pine Crest Funeral Home liable for negligence and breach of contract for being unable to locate and return Cecille Howard Taylor Gardner’s cremated remains to her family.

Hood filed a civil suit in March 2017, citing negligence and breach of contract. This month, a jury ruled in her favor and awarded a total of $12 million in damages. Of this figure, $2 million is compensatory damages and $10 million is punitive, aimed specifically at rebuking the company.

According to Donald Knowlton, one of a team of lawyers representing the family, “this case is about a funeral home’s failure to respect and honor the dignity of a family member’s life.”

Cecille Gardner was part of a prominent Alabama family. Her brother Alexander Howard, a former federal judge, died two months before Cecille and is buried in Pine Crest Cemetery.

Reactions to the decision are split. Though many sympathize with the emotional trauma caused by the funeral home’s negligence, most of the readers of an article published by the Alabama publication AL.com call the $12 million figure unreasonable. Commenting on the article about the case, one community member questions the necessity for such a large settlement:

Others agree that the settlement is too high, but defend the funeral home’s honest actions: 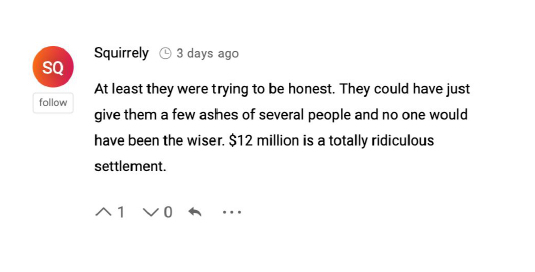 Some question the family’s decision not to ask for the remains until four years later, while others point to the lawyers for pushing for such an aggressive settlement, citing their vested interest in earning a percentage of the plaintiff’s wins. 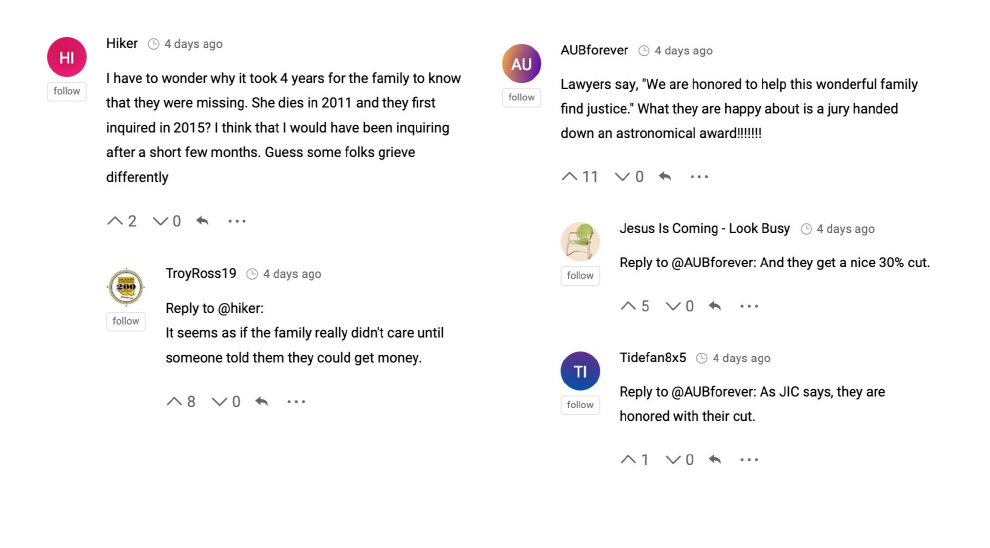 According to Tanya Marsh, an attorney with McNeely Stephenson who specializes in funeral law, small and independent funeral homes should pay attention to cases like this one. Since the “main harm is emotional distress,” Marsh says, it’s difficult to predict potential award amounts, but the ratio of compensatory to punitive damages in this suit seem to target big corporations. Although a corporate giant like SCI is more likely to face huge punitive damages, smaller funeral homes are also potentially vulnerable to similar claims of breach of contract and tort claims. Even without a settlement in the millions, the “normal” costs of defending lawsuits like this one can threaten a business’s viability.

“That’s why it is important that funeral homes have well-written contracts that make it clear what their obligations are to the family,” Marsh explains, “and that they aren’t obligating themselves to protect the family against unforeseeable events, or the actions of third parties (like a crematory or a cemetery).”

A clear and well-written contract provides extra security to both the funeral home and the deceased’s family.

In similar cases in Florida and New York, funeral homes are accused of misplacing and mixing up bodies prior to funerals. No lawsuits have yet been filed in these cases.

What do you think of the Pine Crest Case? Tell us in the comments!