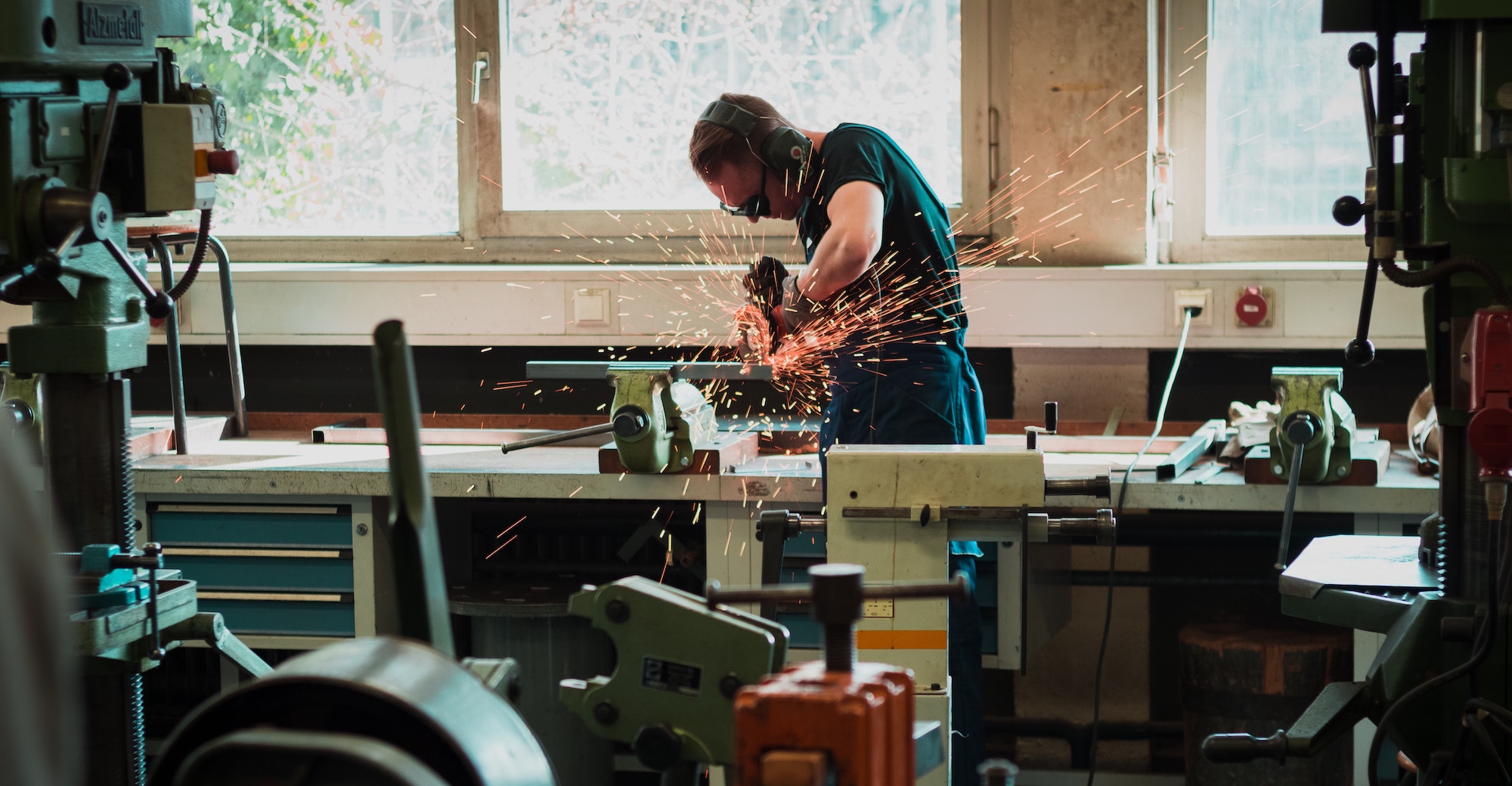 When the stream of controversial news headlines is more of a cascade than a trickle, it’s easy to become inured to their shock value — and hard to parse exactly how those policy changes are affecting your life.

But if you’re a death care professional, Trump’s tariffs could cause significant changes to your work and livelihood. The increasing costs of raw materials and importation are driving up manufacturing and shipping expenses in a wide range of industries, including casket-making — which has broad-reaching ramifications on retail pricing, consumer choices, and the funeral business at large.

A brief history of tariffs

A tariff is a border tax or duty charged on imported goods, paid by the importers. The funds are collected at customs by the government imposing the tariff, and are used to support government expenses and projects.

A global push toward free trade agreements means that tariffs are at a historical low: around 2.9%, according to CNN Money. What tariffs do persist tend to be in the agricultural sector and act as a safeguard to domestic farmers; when imported goods demand a higher price, what we produce here at home can be sold at a more competitive rate — at least in theory.

But tariffs can also wreak economic havoc, even in the countries that levy them. Domestic manufacturers often rely on imported materials to fabricate their goods, and tariff-related price increases can drive up the cost of U.S.-sourced materials as well. Furthermore, foreign companies with American customer bases, who manufacture their products overseas, may run into a variety of costs at border crossing, including not only the tariffs themselves but also inspection fees.

Since the Trump administration has taken office, tariffs have been imposed on a number of consumer goods and materials, from solar panels and washing machines to steel and aluminum.

Trump’s tariffs have been, in large part, poorly received by both financial professionals and the American public at large. Almost 80% of a group of 60 economists agreed that the tariffs on steel and aluminum in particular would damage the U.S. economy, according to a survey by Reuters. The remaining economists in the survey believed the tariffs would have little or no effect, while not a single one of them thought the tariffs would have any net benefit.

Although the tariffs were imposed in part to help aluminum and steel workers in America’s rust belt, many families in the region find the new policies are harmful rather than helpful. The tariffs have also driven up production costs in a wide range of U.S. industries, from automaking to beer brewing.

The death care industry is by no means immune to these new fees’ impact. For both U.S-based and importing casket-makers, steel tariffs in particular have driven up the price of raw materials — and may cause changes across the market, from production to final sale.

How increased tariffs are changing the game for casket makers

“The tariffs have had an impact on all [casket] manufacturers,” wrote Justin Thacker, the director of manufacturing at Thacker Caskets, in an email. Despite the company’s commitment to producing their caskets on U.S. soil — and with domestically-sourced materials — “the recent tariffs have caused all steel prices to climb sharply,” he went on. “We have done our best over the year to manage these increases, but steel is our largest raw material expense.”

Both Thacker and the company’s director of sales, Bob Lowcher, suggested that the firm had been able to absorb the additional cost without an undue increase in wholesale prices, largely thanks to their choice to produce many of their own casket components at a large manufacturing facility in Florence, Alabama. “We haven’t had to do anything out of the ordinary as far as how we run our business,” said Lowcher. “It’s the normal course of business. You see upticks in raw material costs from time to time.”

The industry generally sees one price increase across the board each year, occurring in early October. This year’s, Lowcher said, didn’t seem to be out of line with historical trends: “I would say this was an average year for price increase.”

But the same might not be true for those companies manufacturing overseas and importing their finished products — like Sich Casket Company, whose manufacturing facilities are in China, or Batesville, which produces many of their caskets in Mexico.

“If you’re producing caskets outside of the U.S., you might be seeing a double increase from both raw material [cost increase] and the tariffs in place,” said Lowcher.

Sich’s founder, Sirius Chan, said the company would not yet adjust their wholesale prices, though the price of the American wood the company uses at its Chinese plant has increased thanks to the 10% tariff passed in September. “By sharing the increased tariff costs with our distributors,” he wrote, “we try not to pass on the increase to our funeral home customers.”

Batesville has also avoided increasing their prices so far, according to Jody Herrington, general manager of Albuquerque’s Strong-Thorne Mortuary, which sells Batesville products. She suspects the large company is able to absorb the additional costs due to its robust and diverse product line.

But Greg Beavers, vice president of Wise Products, Inc — an outside-burial-container manufacturer and one of Sich’s distributors — expressed concerns about the tariffs’ impact. “As soon as the administration was talking about putting the tariff on [steel],” he said, “mills started raising their prices.”

“We’ve seen a dramatic increase in that [price],” Beavers went on. “You can only eat so much of it.” According to Beavers, distributors, who serve as the middlemen between manufacturers and funeral homes who sell the caskets at retail, end up being the ones paying the difference.

“I’m kind of very upset about it,” he said, explaining his struggle to keep products priced competitively while guesstimating the effect of constantly-changing trade agreements. “We kind of have to take the brunt of the increase until it’s our price increase time and then see what we can do from there,” he said. “You don’t want to put increases on and then the tariff comes off — it’s good to be as stable as possible.”

Broader ramifications for the funeral industry

Casket-makers and distributors aren’t the only players in the death care industry that may be affected by changing import costs. As costs shift and materials become scarcer, mortuaries may find themselves unable to stock certain products — which could mean fewer funereal options for grieving families.

“The nature of commerce today is so globalized,” said Herrington. “We get so many things from around the world that… could become cost-prohibitive.”

She mentioned cloisonne urns in particular: “You can’t find them made in America; they’re all made in Asia. Families just love them, and they come from areas that are targeted. I worry that… it’s a style we may find harder to source,” she said, due to the increased cost associated with the tariffs.

Of course, opinions about the tariffs differ significantly depending on who in the industry you speak with. Bob Lowcher, the director of sales at Thacker, said that “if anything, the tariffs have kind of right-sized the pricing” for American producers, since the foreign competition could come in so much lower. From the U.S. perspective, he went on, they served to “level the playing field.”

Beavers, however, had a different take-away entirely: “This tariff has pretty much just hurt U.S. companies,” he said.

For now, professionals across the death care industry (and many others) will have to wait and see what happens during the Chinese trade negotiations scheduled to start in January, which have forestalled the originally-proposed tariff increase to 25%. It will instead remain at its current 10% rate for 90 days.

Of course, it’s anyone’s guess as to what the landscape will look like by April. As Herrington put it, “You never know what the final outcome will be with this… gentleman.”