“Ready to Embalm Laws” are Costing Your Families a Staggering Amount. See Where Your State Stands… 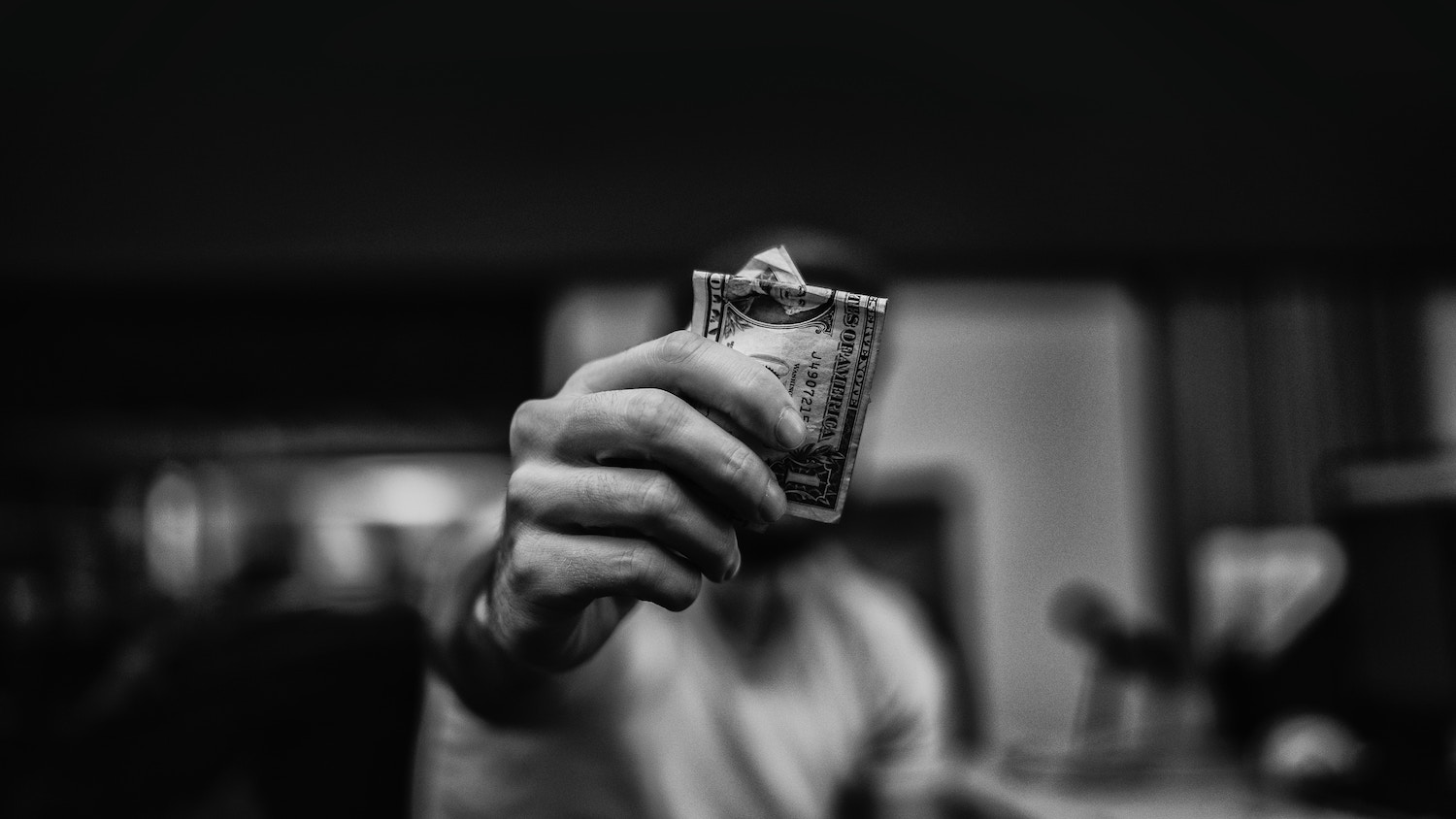 “Ready to Embalm Laws” are Costing Your Families a Staggering Amount. See Where Your State Stands…

This article distills an immense amount of research compiled by David E. Harrington and Jaret Treber in their jaw-dropping essay for the Wake Forest Journal of Law & Policy called Numbers Matter: Estimating the Cost of State Funeral Regulations. We highly recommend you download the full essay for a detailed understanding of the research.

The death care space is known for its protectionist legislation designed to discourage change, keep out competition, and to maintain the public perception of tight funeral rituals to encourage continued profits and high margins. Protectionist legislation isn’t uncommon and is sometimes rolled out legitimately to protect from foreign competitors or to decrease imports. Sometimes, though, this legislation is the result of big business lobbying and can hurt consumers while protecting industries.

As the cultural preferences surrounding death rapidly change, the outdated laws are becoming increasingly obvious. For example, 4 states prohibit funeral homes from serving food and beverages (New Jersey can only serve water and peppermints…), 3 states prohibit cemeteries from selling headstones and funeral merchandise, in 5 states it is exclusively funeral directors who are permitted to sell caskets, and 12 states have “anti-combo laws” prohibiting funeral homes from operating within cemeteries. Finally, among the easiest outdated death care laws to identify are referred to as “Ready to Embalm” laws.

“David E. Harrington coined the term “ready-to-embalm laws” to characterize state laws that require all funeral homes to have embalming prep rooms and/or that all funeral directors to be trained as embalmers” (Wake Forest Journal of Law & Policy, Numbers Matter: Estimating the Cost of State Funeral Regulations)

18 states have a requirement for all funeral establishments to have an embalming room including branch locations. This is a wildly outdated law that has been difficult to overturn in courts despite clear evidence that the extra expenses of having and furnishing an embalming room is hurting some funeral home operations and is unnecessarily costing the consumer money. David E. Harrington and Jaret Treber use an eye-opening example to explain that there are two main reasons the laws have become useless:

“Arizona imposed its embalming requirement in 1945 when the legislature revised the state code governing funeral directing in the state. At that time, nearly all funeral homes were family-owned, and most families buried their loved ones, many of whom were embalmed prior to burial for open casket services. As a result, most funeral homes needed to have embalming facilities. This is no longer true for two reasons. First, the dramatic increase in cremation has reduced the demand for embalming as consumers choosing cremation are less inclined to have their loved ones embalmed. Second, many funeral homes are now owned by corporations that cluster funeral homes around centralized embalming facilities to reduce costs by exploiting economies of scale. As a result, requiring all funeral homes to have embalming rooms unnecessarily increases funeral costs.”

Calculating the Cost of  “Ready to Embalm Laws”

In order to provide compelling evidence to help overturn the outdated “Ready to Embalm Laws,” David E. Harrington and Jaret Treber have attempted to calculate what they are costing customers nationally, by state/region, and individually. Their research can also be used as a starting point for reporters interested in calculating the costs around their specific communities and comparing them to other regions or national averages.

In the case of a funeral director who was required to learn to embalm but never uses those skills in her professional career, the funeral home is compelled to incur the cost of obtaining the useless skills and pass it onto customers. 24 states require funeral directors to be embalmers.  Additionally, funeral homes with unused embalming rooms would also be compelled to incur the cost of a fully-equipt but unused prep room and pass it onto customers. 32 states have laws that could create an unused-embalming-room scenario. These combined laws make up the Numbers Matter data.

What are the Results? 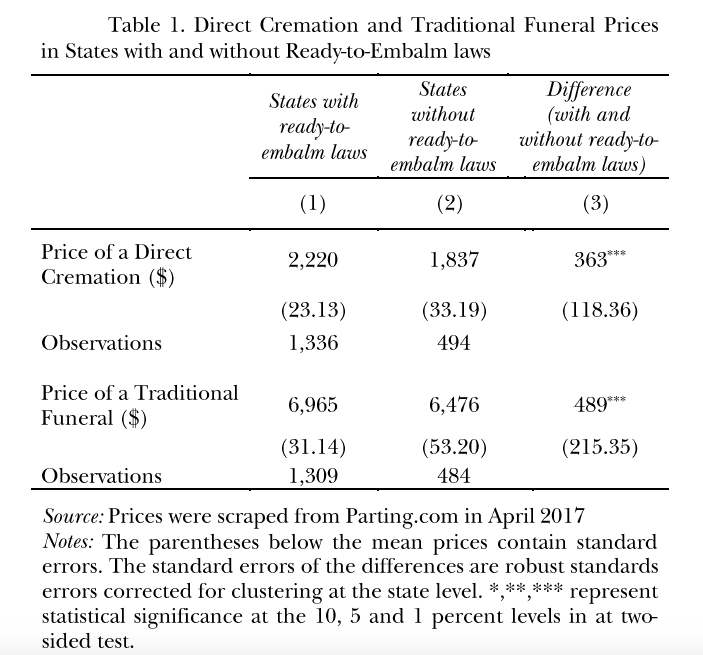 Table 3a below shows the annual cost of “Ready to Embalm Laws” state-by-state. The costs vary pretty drastically, but the shocking number is the total…

“Requiring all funeral homes, including branches, to have embalming preparation rooms is an egregiously wasteful law because it leads to a large number of unused embalming rooms, a number that is growing even larger as consumers increasingly choose cremation, and funeral home chains centralize their embalming activities. These laws still exist in eighteen states and are not rationally related to any legitimate purpose other than the protection of existing funeral homes, making them ripe for further court challenges.” (Wake Forest Journal of Law & Policy, Numbers Matter: Estimating the Cost of State Funeral Regulations)

Download the full essay Numbers Matter: Estimating the Cost of State Funeral Regulations published in the Wake Forest Journal of Law & Policy below.