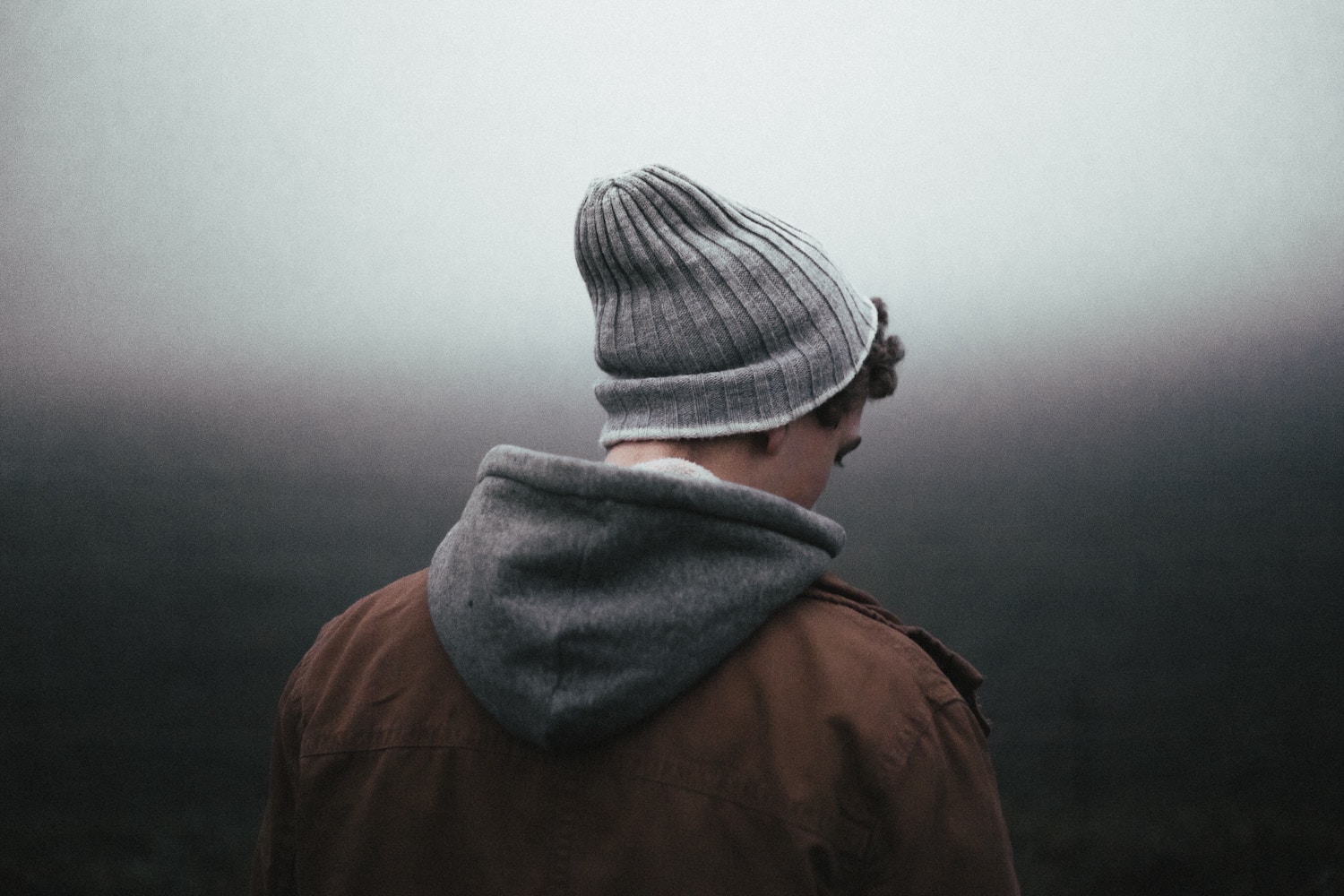 Each generation is wired differently based on macro cultural experiences like pervasive values, types of relationships, rituals, technologies, and methods of communication. Variables like these affect how we process the world as we move through it and one inevitable shared experience we process is death. Certain facets of our modern scenario might condition millennials to grieve more effectively, or more clearly, than past generations, with blanketed trends that create less habitual resistance to life shifts – millennials are accustomed to change.

John Bowlby, the British psychologist, psychiatrist, and psychoanalyst, notable for his pioneering work in attachment theory, compared an individual’s attachment to established models to the grief process saying,

The painfulness of new ideas, and our habitual resistance to them, can also be seen in this context.  The more far-reaching a new idea, the more disorganization of existing theoretical systems has to be tolerated before a new and better synthesis of old and new can be achieved (1961).

Assuming the ability to process change is the exclusive indicator of the ability to process grief oversimplifies the grieving process and ignores personalized micro-factors that massively impact how we each react to loss. These micro-factors can include socio-economic status, inherent mental heath and emotional proclivities, or individual child/parent relationships, to name a few. Additionally, I am making assumptions about what it means to grieve “affectively,” “better,” or even “well” by connecting it directly with ones ability to adapt to change – this is also an over simplification. That said, I am presenting these quantifiable trends related to common changes that millennials are exposed to over their lifetime causing them to become accustomed to the phenomenon, and connecting it to basic theories about grief as processing radicle or frequent life changes.

Below are 3 trends dealing with change and loss that could be conditioning millennial’s to more affectively process grief.

Divorce rates have spiked in the last 50 years and it has radially changed the home-life of millennial childhoods compared to the childhoods of their baby boomer parents. Today, fewer than half (46%) of U.S. kids younger than 18 years of age are living in a home with two married heterosexual parents in their first marriage. This is a marked change from 1960, when 73% of children fit this description, and 1980, when 61% did, according to a Pew Research Center. This means that the number of children dealing with a divorce increased by more than 25% from baby boomers to millennials.

High divorce rates causing individuals to go through major change and even parent-loss early on in life could have conditioned millennials to be more accustomed to the feeling and process of grief than generations before them.

Recently, millennials have come under much criticism for so-called “Job Hopping,” often staying in jobs for less than a year before finding something new. Looking at some recent trends and statistics though… we cant really blame them.

Previously, holding jobs for long periods of time was a sought-after part of the American dream, becoming apart of the very fabric of the company you work for. This job devotion was driven by a desire for stability and incentivized with sizable consistent annual raises, retirement incentives, and lateral movement in companies giving preference to promoting from within. All the latter incentives for staying with a company for the long-term have dropped off in the last few decades and we are seeing a huge amount of millennials taking salary increases into their own hands. By job hopping, they are able to increase their salaries much faster than by devoting their allegiance to a single employer.

Forbes even reported that: Staying employed at the same company for over two years on average is going to make you earn less over your lifetime by about 50% or more.

The job hopping trend has taken an aspect of life that used to be consistent and stable and made it ripe for frequent change. These changes are a big deal in an individual’s world having to rapidly adapt to new co-workers, establish new relationships, new responsibilities, and if the job comes with a relocation, an entirely new private life. These frequent life changes and constant processing of the shifting relationships with people, locations, and personal identities could be conditioning millennials for a smoother grief when they are confronted by a shift in relationship via the death of a loved one or pet.

Millennials are constantly looking for the better option, the faster technology, the clearer sound or the more durable phone. We are in the midst of a digital revolution so they either adapt or fall behind. If I change the location of the “mail app” on my grandfather’s iPad his entire understanding of the device is shattered, but millennials move their apps around weekly to optimize the time it takes to move their index finger to their text messages.

A small study by Mark McMahon and Romana Pospisil at Edith Cowan University revealed that not only are millennials comfortable with technology, but they look forward to advancements and changes. They look forward to adapting to new devices, languages, and trends and do so frequently in this age of tech development. Technology is normalizing the action of adapting to change and learning of new theoretical systems. Millennials are not devastated or paralyzed when their relationship with technology shifts or when a framework they knew is retired – instead, they just complain a little and then adapt.

So all these changes in the life of a millennial make losing loved ones and pets easy, right? Absolutely not. Loss is hard for every single person and according to Don Lewis, a social worker at UC Davis Hospice Program, millennials may even face some additional challenges. He told AARP in and interview that one challenge may lie in their constant digital connection:

One minute they are getting a text that says, ‘So sorry for your loss’ and the next, ‘Want to go to a movie?’ It’s bad enough that we think grief ends in three or four days. With social media it’s reduced to 15 minutes.

What has your experience been with millennial’s processing grief? Tell us in the comments below!