Studio Nienke Hoogvliet has harnessed a method of transforming wastewater into bioplastic, and used it to create a sustainable cremation urn.

The Delft-based studio took advantage of a method developed by the Dutch Water Authorities to create the Mourn urns, which it presented during Dutch Design Week.

They are made from polyhydroxyalkanoate, or PHA, a bioplastic that can be produced from bacteria found in sewage water. It has similar properties to regular plastic, but biodegrades at a similar rate to wood.

Studio founder Nienke Hoogvliet believes using this material when burying cremated remains can help to reduce the issue of soil and groundwater pollution in the Netherlands, caused by ash-scattering fields and graveyards.

“Our body is a trash bin,” studio founder Nienke Hoogvliet told Dezeen. “During our lifetime, we collect waste substances in our body that we can neither use, nor process further.

“With one person the soil would be fine, but in the Netherlands there are many scattering fields and graveyards where way too many ashes are scattered. The nutrient and toxin levels become too high and the soil cannot process them anymore.”

The Dutch Water Authorities have been working for several years to refine the process of producing PHA.

The material is derived from a certain type of bacteria that is initially put into the water to purify it, and remains after the water becomes waste. While working as a cleaning agent, it produces a fatty acid –  and it is this that forms the basis for the bioplastic.

Hoogvliet worked with researchers to create her urns. Rather than producing a plastic storage vessel, she mixed the material with cremation ashes.

The two substances biodegrade together, meaning the ashes are released more slowly into the natural environment.

“One of the biggest issues is that the nutrients and toxins are immediately available for the soil to process when the ashes are scattered,” said Hoogvliet. “To reduce the negative impact of toxins and nutrients, their release should be slowed down and regulated.”

Because soil processes nutrients at different rates, depending on whether it is rich, poor, or over fertilised, the studio created three shapes of urn that break down at different speeds to suit each soil type.

“The release of nutrients and toxins can be regulated by the shape of the urn – a solid shape will take longer to degrade than a slender shape,” said Hoogvliet.

“This way local soil, flora and fauna can process the substances in the ashes at their own pace, so you can give yourself or your loved one back to nature in a responsible way.”

Also at Dutch Design Week this year, Dezeen launched Good Design for a Bad World, an initiative looking at whether design projects can be scaled up to prevent global problems such as climate change and pollution.

Hoogvliet has been championing a more responsible approach to design since founding her studio in 2013, and frequently works with waste materials.

She previously worked with the Dutch Water Authorities on the Waterschatten furniture and homewares range, created from reclaimed and recycled toilet paper. Other projects include the Sea Me furniture made from woven seaweed, and the Sea Me rug woven from algae.

She hopes that her Mourn project will encourage people to think differently about water.

“I hope people understand that PHA is a special material, and also that a new view on wastewaster emerges,” she said. 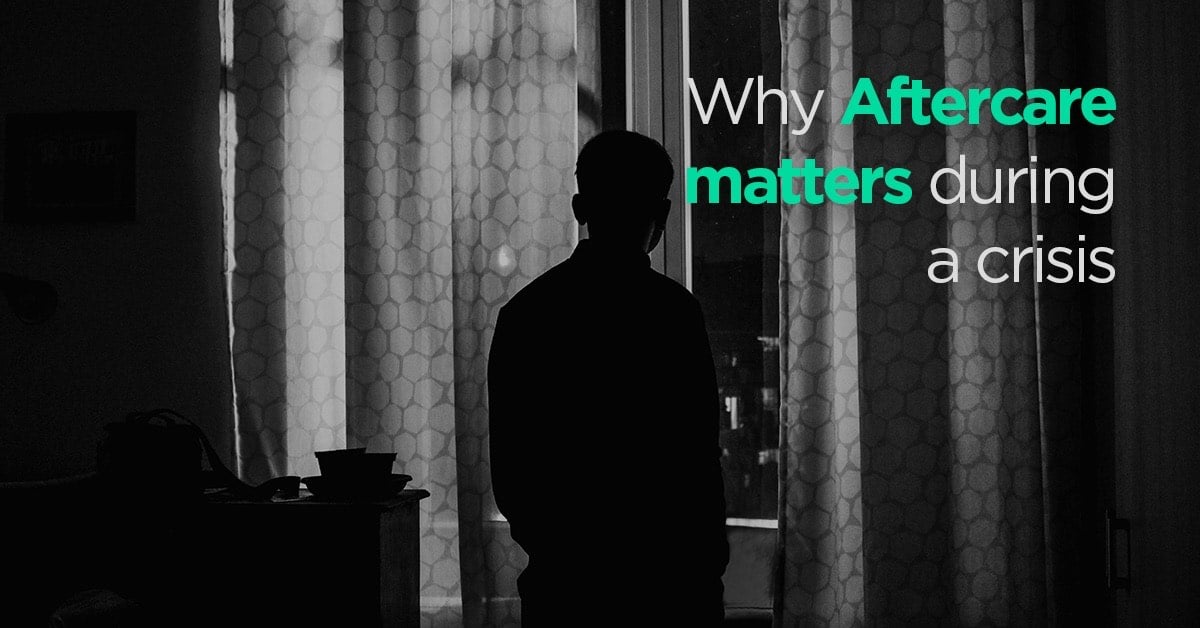 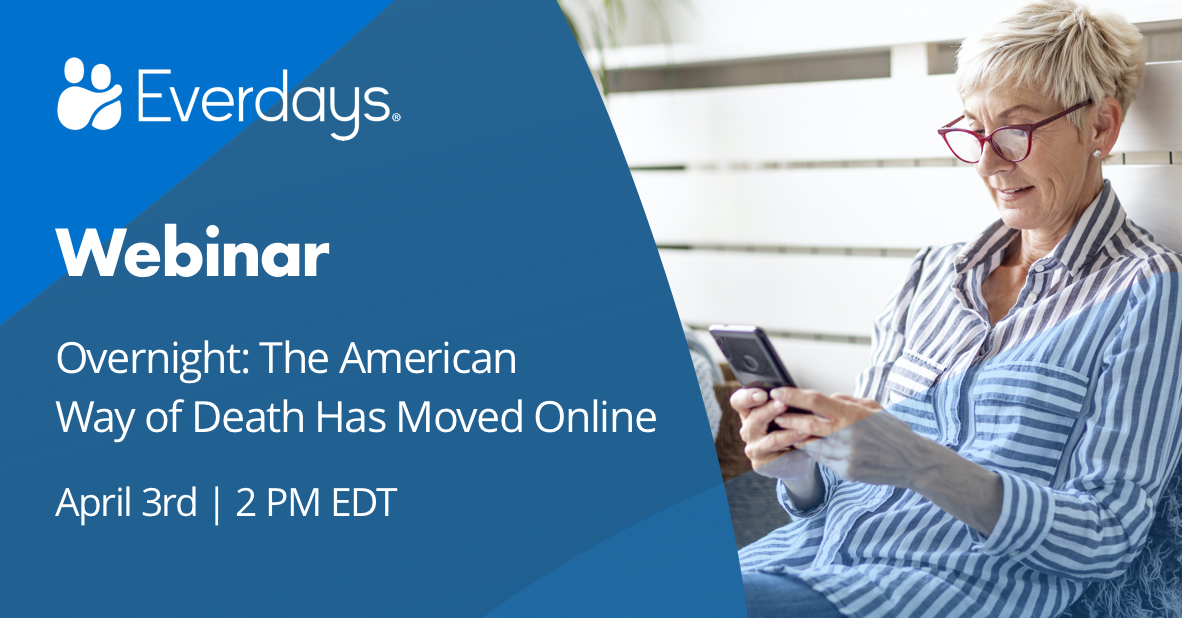 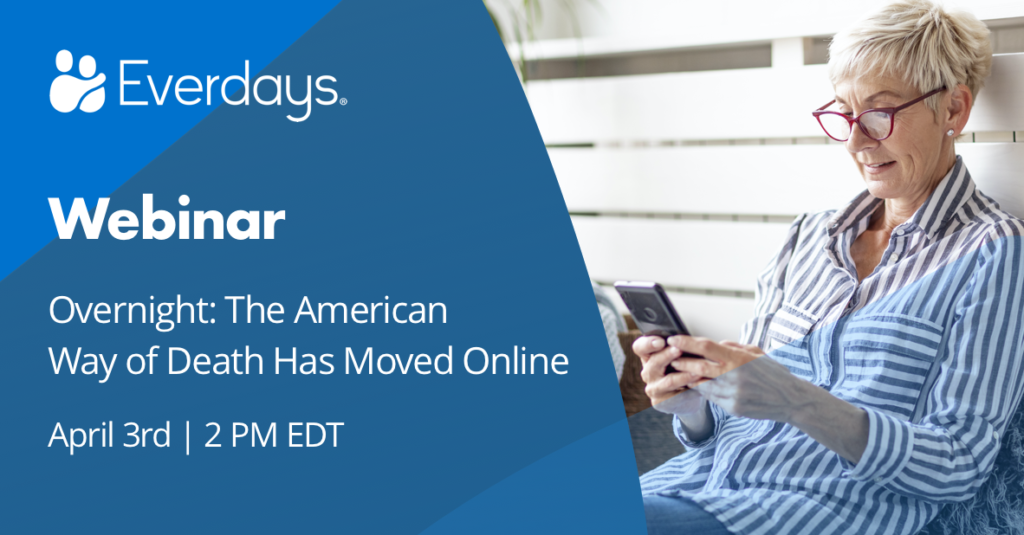