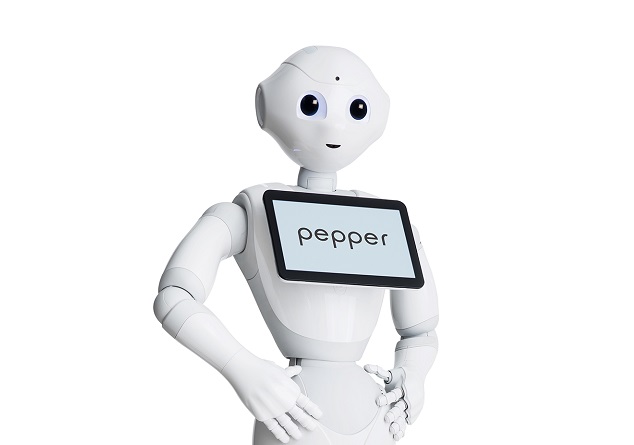 It doesn’t seem likely but one Japanese company is trying to make it happen.

The idea of a robot replacing a funeral director doesn’t seem like something that could every happen. According to the website Replacedbyrobot.info, there is only a 20% chance that a robot could replace a human funeral director. But don’t tell ‘Pepper’ that. Pepper, a Buddhist priest for hire at funerals, is a humaniod robot created by SoftBank Group Corp.

Chanting sutras in a computerized voice while tapping a drum, the robot was on display on Wednesday at a funeral industry fair – the Life Ending Industry Expo – in Tokyo.

Nissei Eco Co., an unlisted plastic molding maker, wrote the chanting software for “Pepper”, which was introduced by SoftBank Group Corp. in 2014.

Buddhist priest Tetsugi Matsuo said he came to the expo to see if Pepper could “impart the ‘heart’ aspect to a machine because I believe that the ‘heart’ is the foundation of religion.”

The robot has not yet been hired for a funeral.

In Japan robots can serve as companions, helpers for the elderly, entertainment bots and even sexual partners, and now as a Buddhist priest for funerals.

In the good old US of A we spend our time freaking out about cremation and trying to find ways to slow it down. Could you image if you had to compete against robots too?

In Japan a robot priest is almost 6 times less expansive than a human priest.

Maybe we should look into robot funeral directors as a way to make death more affordable!!! (Just kidding).